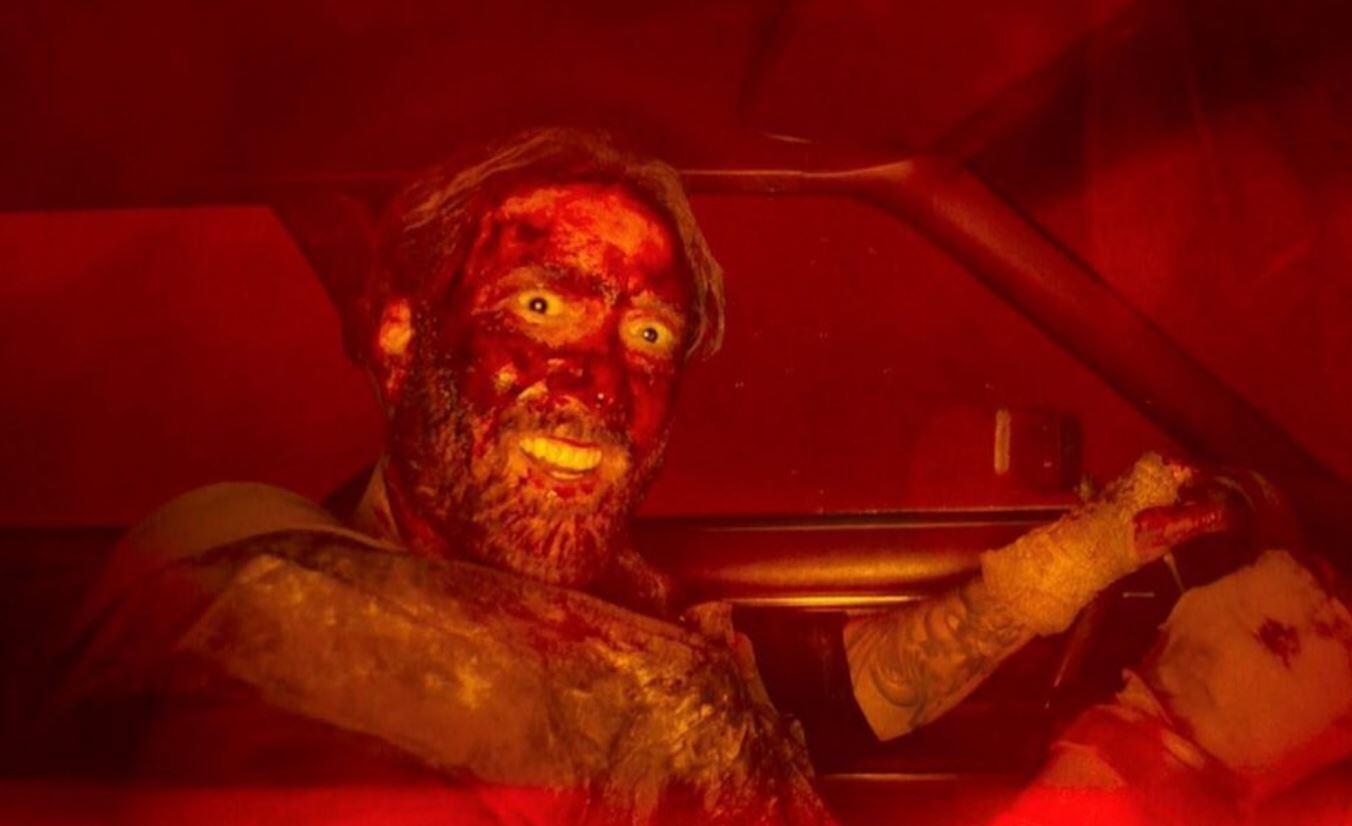 Nicolas Cage is a national treasure. The man doesn’t stop shelling out movie after movie (despite the quality) but the guy has had a strong following for most of his career. He’s gotten to a status in his acting that audience members expect a certain level of insanity in his movies. Some of them can be bonkers gold like Mandy, Bad Lieutenant, and Mom and Dad or they can be coal duds like A Score to Settle, Color Out Of Space, or Between Worlds.

Whatever your opinion is on the man, the myth, the legend, you have to give the guy credit for having the sheer will to keep going with his dedication to the art and is the ability to tune out the naysayers. He’s done it so well that he’s gone ahead and is set to start in another movie that fits the caliber of his talent for taking whatever role and running like hell with it.

Cage is set to star in a movie titled Wally’s Wonderland—that’s what I tend to call Wal-Mart. The movie was announced three months ago and is set to follow Cage battle for his life in whatever crazy setting the story deems fit.

Party of Five star, Emily Tosta, has been cast and it looks like filming has finally begun in Atlanta, Georgia. Tosta is set to lead the movie as a rebellious teenager and will be directed by Kevin Lewis with the addition of Beth Grant, Ric Reitz, and Chris Warner. This report is brought to you by Deadline.

Tosta’s character will be named Liv and will join Cage’s character called, The Janitor, as they fight off a number of evil animatronics and try to survive the night in an abandoned family amusement park.

Director Kevin Lewis was reached for comment when the plan for the movie was first revealed.

“For me, there was always one actor and one actor only who could make this movie work, and that actor is Nicolas Cage. I’m thrilled to be working with him and can’t wait to see him go up against Wally and his gang of psychopathic misfits. I see this movie as Pale Rider vs Killer Klowns from Outer Space.”

Alright. I’m sold and you should be too.

For more news on this movie and many others, stick around at ScreenGeek.