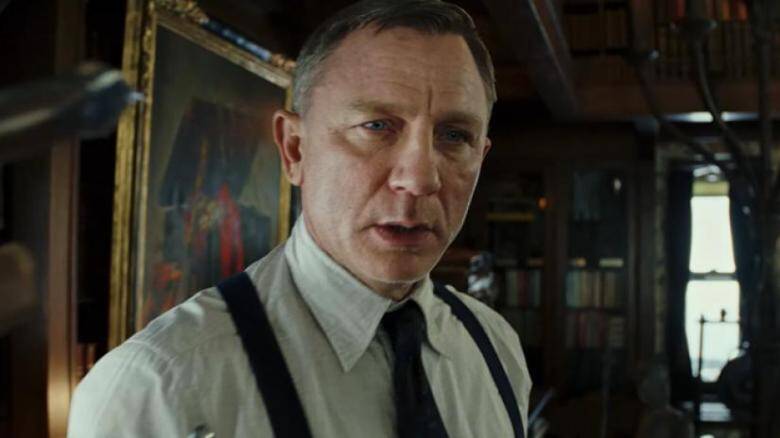 It’s always great news to hear when one of your favorite directors has a successful film that might lead to a franchise. What makes it even better? The fact that it started with original material that isn’t part of some other IP. Case in point goes to Rian Johnson and his widely successful whodunit film, Knives Out.

Knives Out was released back in the distant past of 2019 and was Johnson’s first film after the successful Star Wars: The Last Jedi—it may a ton of money at the box office if you’re choosing to forget. Knives Out had a very, very impressive ensemble cast to work off a smart and clever—sometimes too clever for its own good—script.

The film was Johnson’s biggest hit regarding his original material and let fans know that he would like to see the return of Danial Craig’s character, Benoit Blanc, in another mystery-solving adventure. Think of him as a current Detective Hercule Poirot who appeared in many Agatha Christie stories. Deadline is reporting that the promised sequel from Johnson is a go!

“Lionsgate CEO Jon Feltheimer said Thursday during the company’s third-quarter earnings call that a sequel to Knives Out is officially a go, hinting that a production start for a follow-up to the money-making and critically acclaimed Rian Johnson whodunit is imminent.”

Knives Out was a critical hit and is still in theaters with a worldwide box office total nearing $300 million dollars. Also, Johnson’s script has been nominated for an Oscar for Best Original Screenplay.

The site goes on to report that, “It was one of three films to come out during Lionsgate’s fiscal Q3 along with Midway and Bombshell. As a result, film revenue rose 30% in the quarter, the company said.”

I enjoyed the film and would like to see more of Craig’s character return in another movie. Knives Out was a great starting point and hopefully, we’ll see some improvement with the role.

Continue Reading
You may also like...
Related Topics:Knives Out, Lionsgate, Rian Johnson