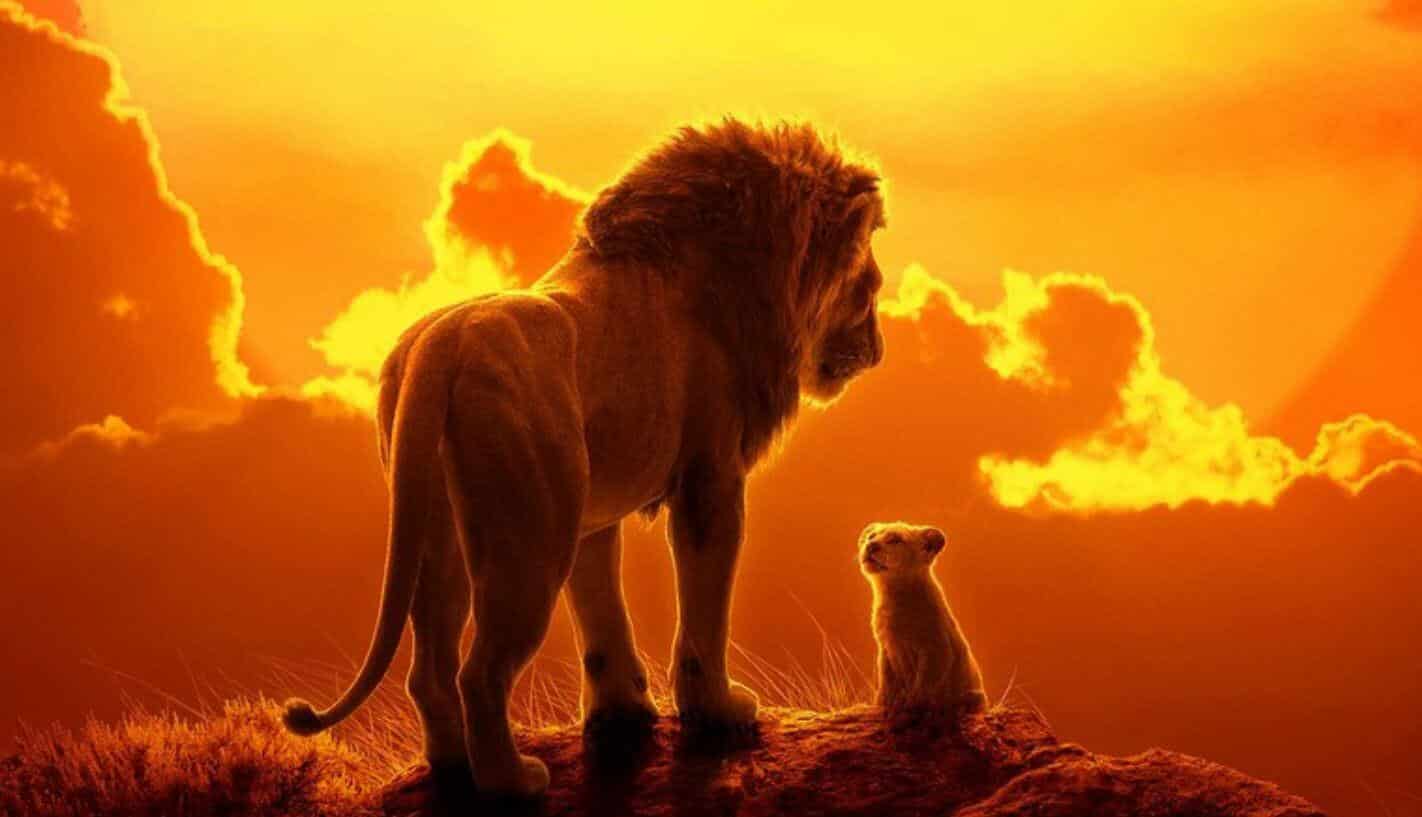 Every week has its fair share of crazy, but true news stories, with Disney making its way into the mix this week. After showing the film The Lion King at a school fundraiser (the film is currently readily available on Disney+), Emerson Elementary School was then sent a $250 dollar bill for playing the film without getting the megacorporations’ permission. To see one of the world’s largest companies pettily charge a school that is acting towards a noble cause is equally hilarious and shocking, which is what made the story blow up over the past week. After much anticipation, Disney CEO Bob Iger has finally addressed the issue at hand, tweeting his apology over the incident.

Along with sending his message, Iger has vowed to offer his own monetary support towards the fundraiser. Check out his message.

Our company @WaltDisneyCo apologizes to the Emerson Elementary School PTA and I will personally donate to their fund raising initiative.

Our company @WaltDisneyCo apologizes to the Emerson Elementary School PTA and I will personally donate to their fund raising initiative.

This is an earnest effort by Iger to try and save face, as even though he is properly operating in terms of copyright law, it’s not a particularly good look for Disney to be charging school fundraisers considering their wealth. Bob Iger’s run of Disney has been an intriguing one, acquiring major brands like Star Wars and Marvel since taking over in 2005 while also reviving their dormant animation studio.

It’s interesting to look at what Iger will do with the future of Disney going forward. After successfully ending an era of the Avengers while crafting a so-so ending for Star Wars, the future will feature a lot of new ideas being brought to the table. Considering the continuing success of Marvel and the smash success of Disney+, I am sure the studio will continue its winning streak for many years to come.

What do you think about Bob Iger’s apology? Let us know in the comments!

Continue Reading
You may also like...
Related Topics:Bob Iger, Disney, The Lion King

James Gunn Reveals The Only Way Yondu Could Ever Make An MCU Return
‘Spiral: From The Book Of Saw’ Synopsis Teases Connection To Past ‘SAW’ Films
Advertisement
Advertisement
To Top