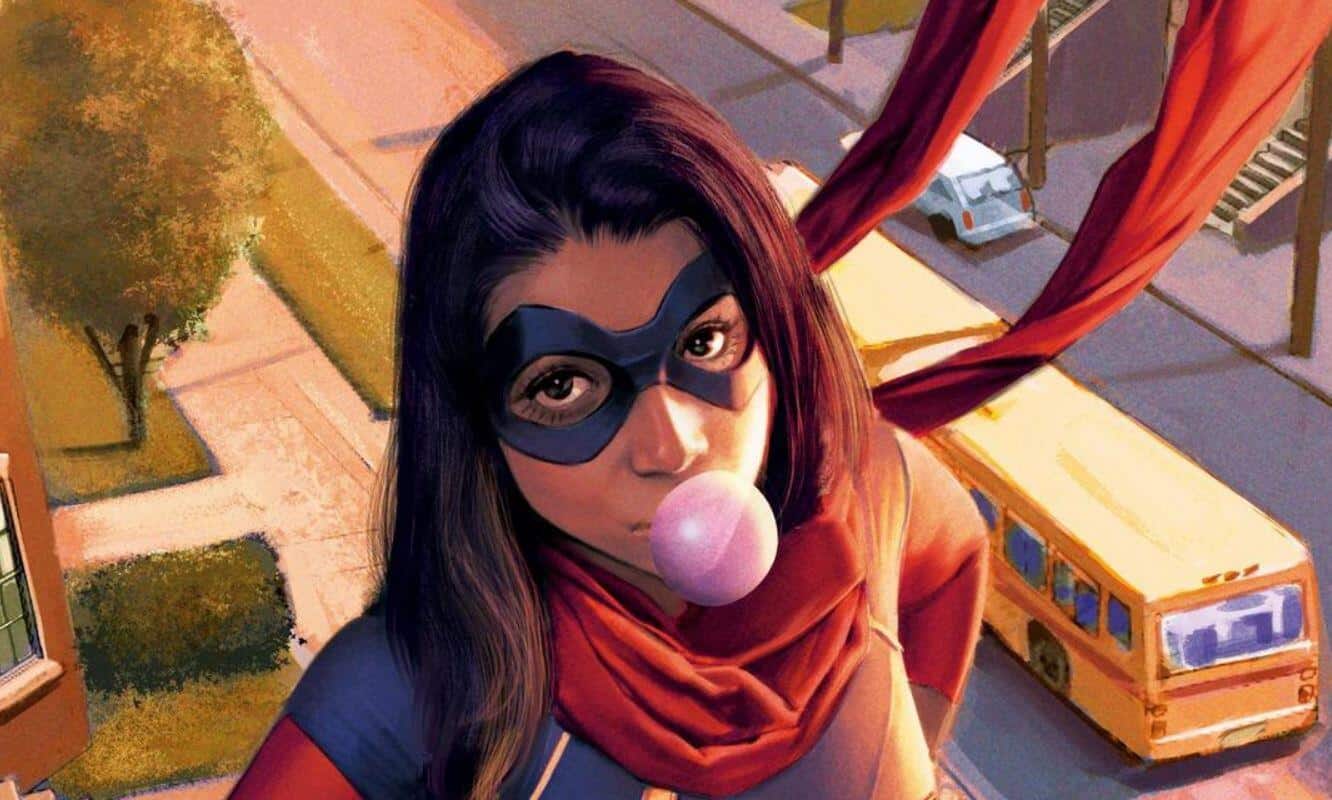 It’s 2020 and Marvel is looking to dominate the pop culture zeitgeist with their slew of entertainment news and releases. At last year’s D23, Marvel showcased a ton of new shows that are in the works and planned for a release on Disney’s streaming service that got fans and non-fans hyped.

She-Hulk, Loki, The Falcon, and The Winter Soldier, and Wandavision. One of the shows that personally caught me off guard was the soon to be produced show, Ms. Marvel – featuring Khamala Khan.

The first Muslim superhero from Marvel Comics, Khamala Khan has garnered a lot of fans since her introduction into the Marvel universe—this writer being one of them. It would make sense that she would be brought into a live-action show or movie and we are getting reports that the show is gearing up to start production and will soon be included in the MCU.

Reports are coming from The Illuminerdi that Ms. Marvel’s production is planning to shoot the show between July of this year till June of the following year.

“Interestingly, one of our sources close to the project let us know that whoever is being cast must be available to film between July 2020 and June 2021.”

Casting for the lead role has been underway as well as the idea of including the superhero in the next Captain Marvel movie.

There were reports that shooting was set to begin in the month of April, but it seems that may not be the case for now.  Mind you, we all have to take the news with a grain of salt, but the excitement for this character getting her own show and appearing in Phase 4 is well deserved.

Black Widow is due out May 1st, 2020 and the recent Super Bowl commercial for Marvel’s Disney+ shows has sparked interest in the streaming service once again. We’ll just have to wait and see whenever our Disney overlords decide to come down Mount Olympus and grant us a taste of what’s to come from their Marvel demigods.

Stay tuned for more Marvel news and more is to come down the pipeline.