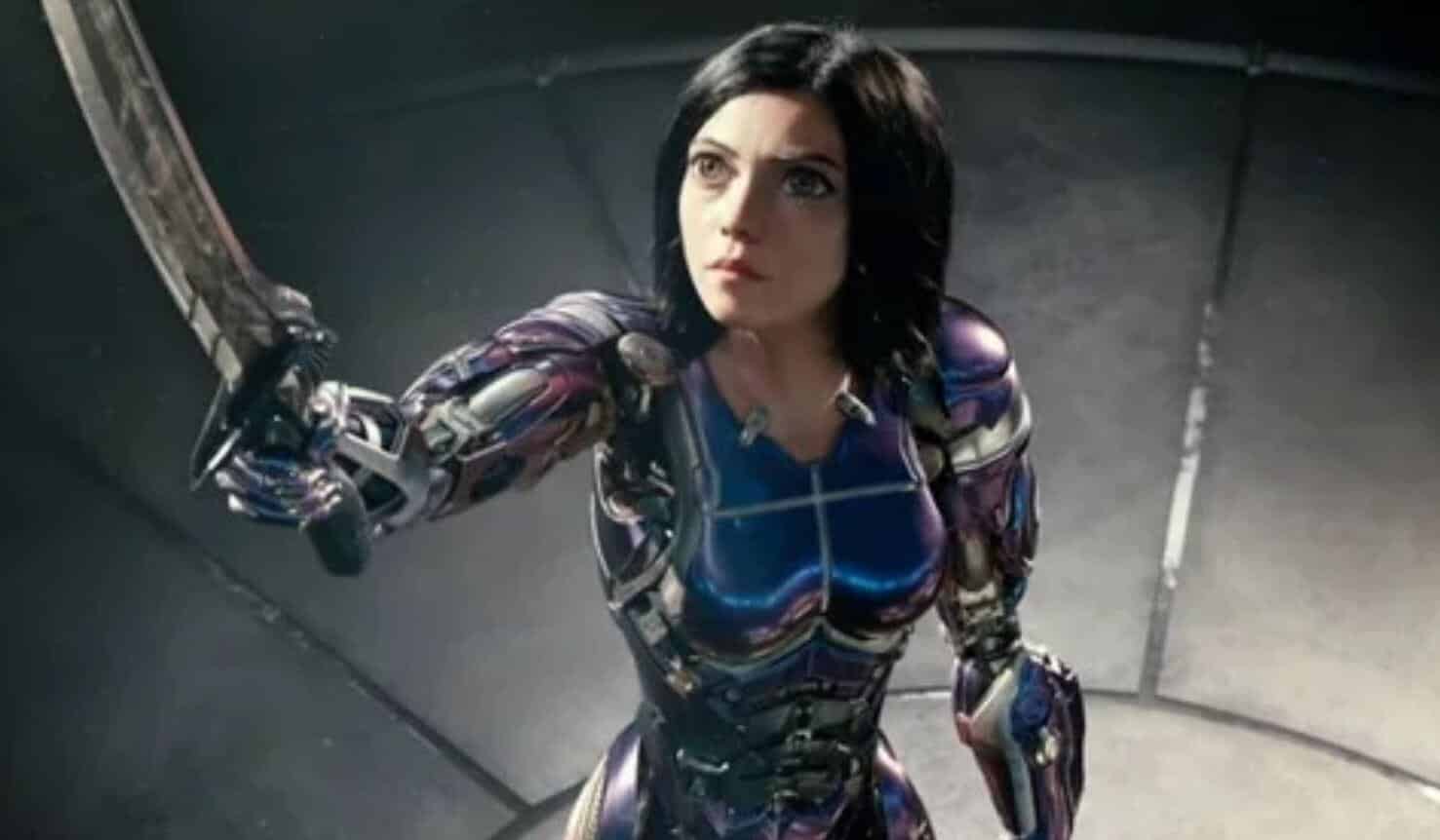 Few films have had as polarizing of reactions as Alita: Battle Angel. The 2019 release was met with mixed reviews from critics (I was not a fan of it), but quickly found a passionate audience that has championed the film since its release. Even with it being a box office disappointment, fans are still passionately voicing their desire for a sequel to be released, one that would continue the Manga adaptation’s cliffhanger ending.

During last night’s Oscar ceremony, these fans were able to make their voice heard in an unexpected way. To gain traction for the sequel cause, an overhead plane flew a banner that wrote “#AlitaSequel #AlitaArmy”. Check out the picture from Twitter:

DAMN. That is some passion for Alita. #AlitaSequel #OSCARS pic.twitter.com/BLUywBrlvq

A sequel for Alita is unlikely for various reasons. Along with failing to make a profit at the box office despite a strong overseas performance (ended up reaching 400 million worldwide), Alita is one of the many properties that is transferring from Fox to Disney’s ownership, with it being unlikely that Disney would want to continue a franchise that already has failed to profit at the box office. While I wasn’t a fan of Alita, I do appreciate how the film approached its dark and grimey world with a real sense of grit and danger, something that is seemingly rare for coming of age blockbuster stories.

While I would rule out a sequel, Disney could continue the Alita brand in different ways. Knowing that there’s a ravenous audience for the property, Disney could try to greenlight a TV series or even an animated film to cater to that crowd, which would be an amicable middle ground for both sides. Considering Alita’s passionate following, I am sure the character will reappear on the big or small screen in the future.

Do you want an Alita: Battle Angel sequel? Let us know in the comments!