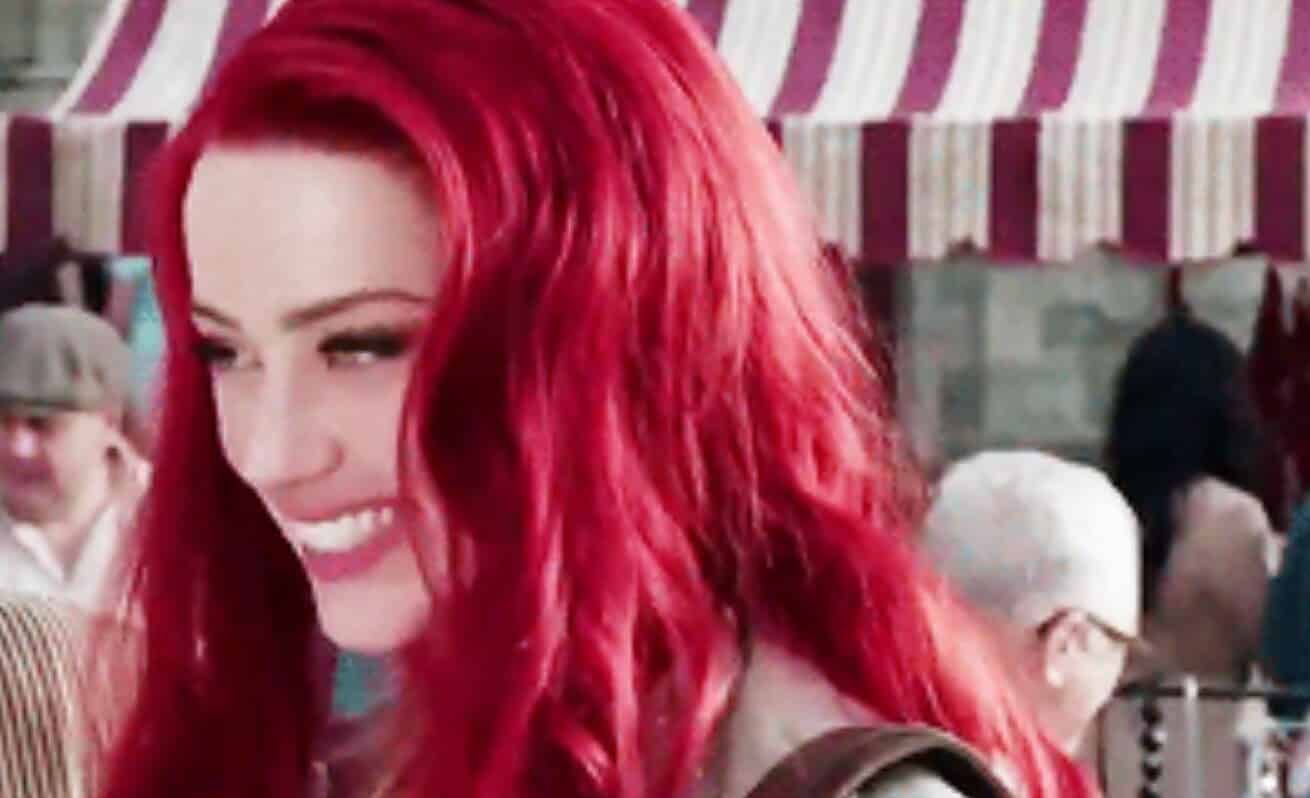 With all of the controversy surrounding Johnny Depp and Amber Heard recently, it’s surprising that either of them would make any public appearances. However, Heard recently made one at the Independent Spirit Awards over the weekend, and seemed in pretty good spirits, and even had some fans screaming for her, with one even screaming, “We love you!”

The video, linked below, seemed pretty positive – but the comment section, however, was not.

Here are some of the comments:

So fcking rewarding to wake up to posts like these⤵️ Ppl are pissed, grossed out & speaking out. I love seeing this. The TRUTH IS HERE & IT’S A BITCH. U were right, Scum @realamberheard. Few believed #JohnnyDepp after u falsely accused him but PPL BELIEVED UR WORDS IN AUDIOS!😈 pic.twitter.com/Yan8gvKNjh

serial killers have fanbases too, some people are just drawn to trash, nothing can change that

😂 Not everything is enjoy and happiness (bitter smile), and the public’s reaction was not very enjoying either. 🤦‍♀️ 🤷‍♀️ #AmberHeardAbusedJohnnyDepp #AmberHeardIsAnAbuser pic.twitter.com/ZQPR2nDdvO

The backlash stems from recently leaked recordings of Johnny Depp and Amber Heard fighting, with some saying that Heard should lose her role in Aquaman 2.