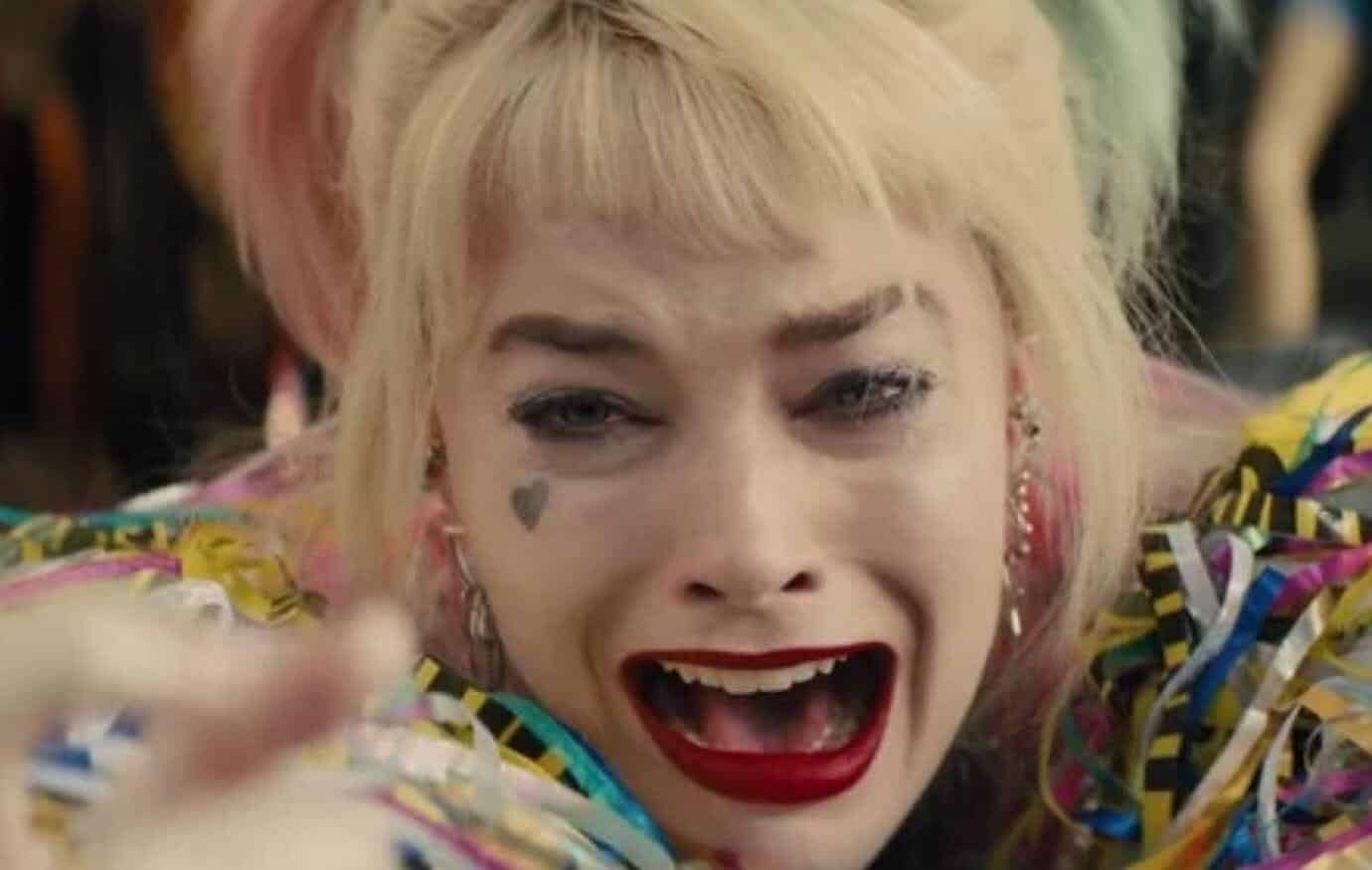 Birds of Prey (and the Fantabulous Emancipation of One Harley Quinn) is now in the theaters, and is getting rave reviews from critics and fans alike. Currently sitting at 82% on Rotten Tomatoes, you would think it would be crushing it at the box office on its opening weekend. However, this doesn’t seem to be the case. In fact, this film may end up doing the exact opposite of Sony’s Venom, which was critically panned but made tons of money. This film very well could be a critically acclaimed box office bomb.

Birds of Prey is not the February box office smash that everyone anticipated. In fact, after taking in $13 million on Friday, the film ended its opening weekend domestically with $33 million. Now, while that seems like a lot of money, it will end up being the lowest opening weekend for a DC adaptation since 2010’s Jonah Hex bombed immensely. It is also an over $10 million deficit to the pre-release estimates. Projections had the film opening to a $45-$55 million weekend. But, this lower opening will make it hard for the movie to make $100 million domestically. And, with an estimated budget of around $95 million, the movie may not have the returns expected by the studio.

Now, even if this movie doesn’t make a ton of movie, it’s not a total loss for WB. Dr. Sleep, the quasi-sequel to The Shining, was also critically acclaimed, but failed a bit money-wise. However, it is still a win for the studio, and not a regret. Birds of Prey may fall in that same category, but will certainly make up some of its loss in home release sales and merchandise. Whatever happens, don’t expect this to stop the studio from making more DC related films.

Are you surprised by the low box office numbers? Let us know in the comments below!