‘Birds Of Prey’ First Reactions Are In – And They’re Good! 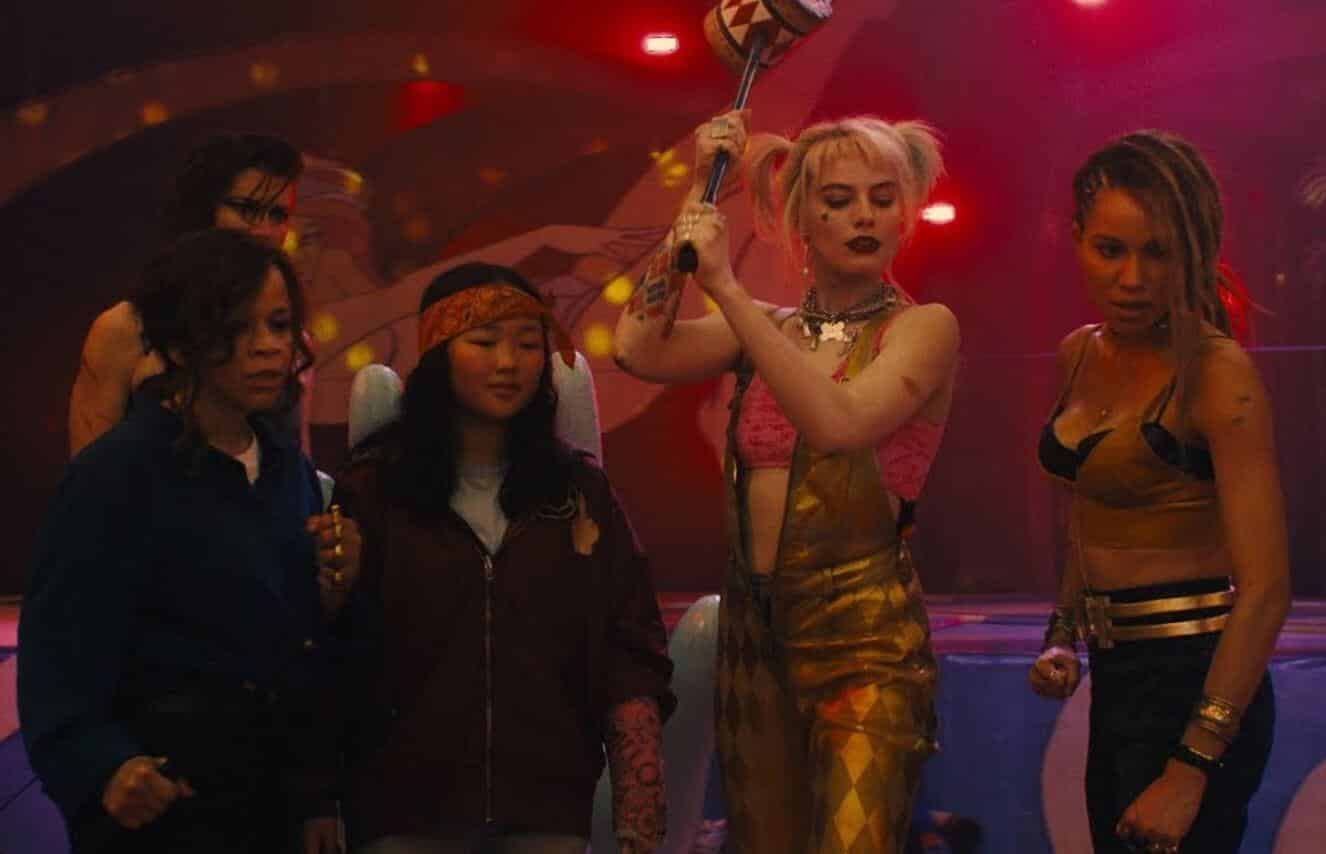 Birds of Prey (And The Fantabulous Emancipation of One Harley Quinn) is still nearly two weeks from its theatrical release, but Warner Media is so confident in the film’s success that they have removed the media embargo early so that critics can talk about the film. And, for the most part, the movie is getting high praise. Margot Robbie returns as the fan favorite Harley, and ups the crazy fun with a new group of friends. The Birds of Prey, consisting of Black Canary, Huntress, and Renee Montoya come to the big screen for the first time, and look to make a big impact.

#BirdsOfPrey: winning characters, above-average action, and a killer soundtrack hampered by uneven tone and pacing. The girls at their best together, and they're not together enough. Mary Elizabeth Winstead's Huntress is the not-so-secret MVP. 💕

#BirdsofPrey is a ridiculous and rad superhero film. The fight scenes are phenomenal and the villains are delicious. It shouldn't have taken this long to get the Birds of Prey on film but it was a lot of fun.

#BirdsofPrey is KILLER. A slow start and awkward plotting doesn’t stop the movie, and these characters, from soaring in the end. Wildly violent, F bombs out the wazoo, and the best bat fight scene since The Raid 2. If Margot Robbie could control this part of the DCEU, she should. pic.twitter.com/bewnj8npaJ

#BirdsOfPrey has terrific action, humor & some of the more memorable characters we’ve seen in a DC movie, but the biggest highlight is Margot Robbie. She is fantabulous as Harley, while also proving that sometimes our most valued relationships are the ones we have w/ good food pic.twitter.com/EDQ3sr5JtL

Some early thoughts on #BirdsofPrey:

As a Harley fan who grew up w/ DC, I really enjoyed it. I don’t think everyone will love it. Heard people walking out of the theater saying they either liked it or it was all right. Think that will be the consensus. pic.twitter.com/9IOIxhx76R

#BirdsofPrey is like if John Wick were run through a crazy funhouse filter and stuffed full of glitter and f-bombs. It's everything you could ever want from #HarleyQuinn and her badass girl gang. Into this movie completely. 🤘🏻 pic.twitter.com/Y2DZgPYN2Y

Leagues better than Suicide Squad — in large part because we get a rare glimpse into the rich inner life of a female supervillain (and it actually delivers on what was promised in the trailer.) #BirdsofPrey pic.twitter.com/ibaaHvG6i9

Saw #BirdsofPrey this morning! I liked it a lot. The stuff I loved: the action, the tone and just how creative the direction is. Margot Robbie completely sells the incredibly choreographed fight sequences and their gleeful brutality, this whole scene in particular ⬇️⬇️ pic.twitter.com/UBb0FPAa14

#BirdsofPrey is a riot – oozing with attitude and some of the most inventive, bone-crunching fight sequences in the superhero genre to date. I went in with low expectations and was pleasantly surprised by how much fun I had. It doesn’t reinvent the wheel, but has style to spare.

As you can garner from these reactions, it would seem that the movie is lacking a bit in continuity and plot points, but makes up for it in mindless popcorn action fun. Margot Robbie looks to be bringing even more life to the character she fleshed out in Suicide Squad, and with apparently less studio interference. Look for Mary Elizabeth Winstead as Huntress to steal the show, seemingly being everyone’s MVP for the film. The action is said to be next level, with many unique stylized fights. And, it looks like the comic book movie villain isn’t an afterthought, but rathe a focal point with great depth.

Hopefully this film holds up, as DC needs another win. Whilst they have had some success with their solo films lately, like Wonder Woman, Aquaman, and Shazam!, their films containing multiple characters have not faired as well. WB is moving in the right direction, though, it seem with this picture, as well as Matt Reeves’ The Batman, James Gunn’s The Suicide Squad sequel/soft reboot (which will bring back Margot Robbie for another round of Harley Quinn), and more in the near future. Make sure you check out Birds of Prey when it hits theaters soon!

Are you excited for Birds of Prey? Let us know in the comments below!