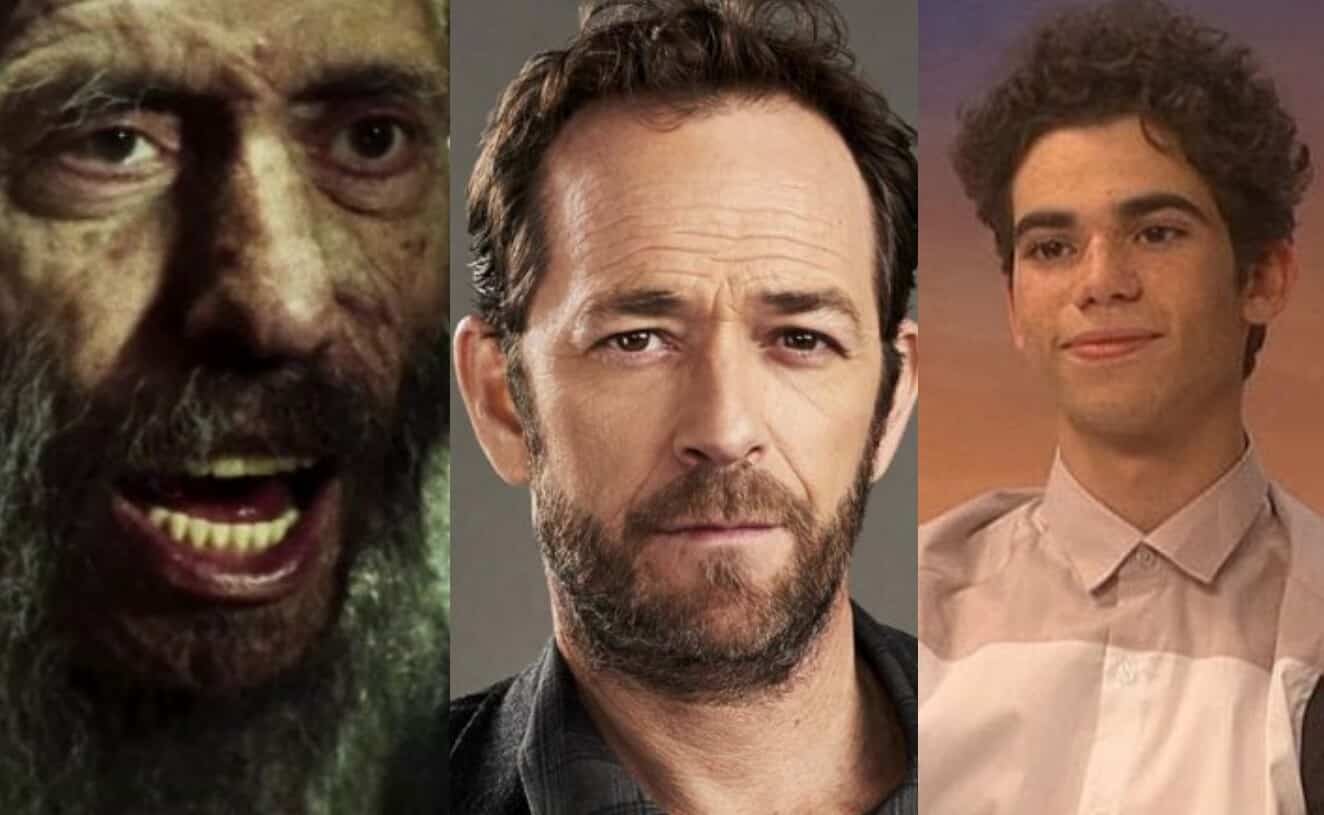 While many film fans look forward to the Oscars to see what films will win, very few fans actually enjoying watching the ceremony itself. Between the overlong length and back-and-forth between having a host and no host, the ceremony has never been nearly as meaningful as the awards themselves. One of the moments that stands out the most, however, is the In Memoriam section, where everyone takes a moment to remember the stars who have passed away over the past year. This year’s Oscars couldn’t even get that part right.

Following last nights ceremony, many took to social media to criticize the In Memoriam for leaving out key actors like Luke Perry, Sid Haig, and Cameron Boyce from this moment. Check out some of the reactions:

Shame on the Academy for not including Luke Perry, Sid Haig and Cameron Boyce in the In Memoriam segment at the #Oscars pic.twitter.com/BkZChofYGG

The In Memoriam segment at the #Oscars surprisingly did not include Luke Perry and horror legend Sid Haig, as well as Cameron Boyce, the actor who tragically died in July at the age of 20 https://t.co/7paSIFxoM4

I hate to bitch about the In Memoriam segment of the #Oscars every year so I’m not even going to. Just want to say RIP Sid Haig, an acting legend who will be forever missed by so many. Never forget Sid Haig. pic.twitter.com/nPMfYBu6zU

It’s shocking to see that these notable names were left out of the Oscar ceremony, especially Perry since he plays a role in the Oscar-nominated Once Upon a Time in Hollywood. Sid Haig became a horror icon for his work in several different Rob Zombie ventures, while Cameron Boyce starred on the big and small screen alike before his tragic death at the age of 20 years old. While it’s sad these names weren’t recognized, it’s assuring to know that many fans have passionately spoken in their defense since being left out.

While we’re discussing the Oscar ceremony, last night continued to show the problematic aspects with Oscar night. The inclusion of several different musical numbers, including one by Eminem, ultimately prove to serve little purpose other than grabbing headlines, making the ceremony feel disjointed in its execution. I wish the Oscars would be simpler with a finite focus on the awards themselves rather than trying to provide some sort of spectacle, as the only aspect of the night that truly matters is honoring the year in film.