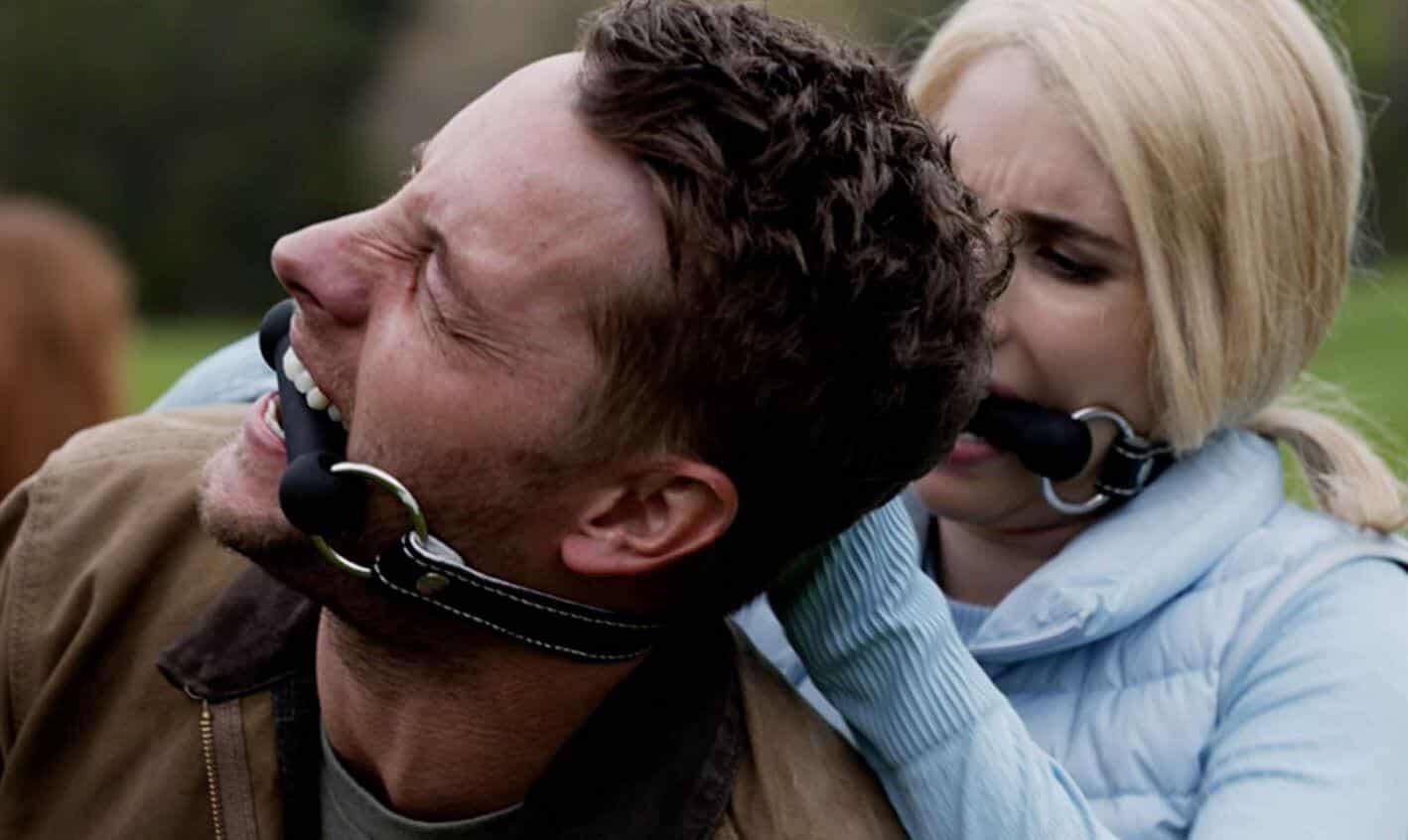 Few films raised as much controversy last year as The Hunt, which is a low-budget satire about the conflict between the social elites and the poor. After Fox News and other outlets complained about the film’s premise, The Hunt would go on to be criticized by the president himself, leading to the project being delayed indefinitely. After months of waiting, it seems like The Hunt is finally going to see the light of day.

Universal announced today that genre film will get a March 13th theatrical release, promoting it with a completely new ad campaign. Along with the announcement, The Hollywood Reporter spoke to writer Dameon Lindelof (coming fresh off of Watchman) about people’s perception of the film.

Blumhouse's controversial and subsequently shelved film 'The Hunt' is back on at Universal, according to producer Jason Blum — 'The audience is smart enough to know that what they’re seeing is a satire and it’s preposterous'

“For us there was just a fundamental frustration that nobody was talking about the movie. They were all talking about what their perception of the movie was — a perception that was largely formed based on all the events in the aftermath of the horrific weekend before. [But] we really don’t want to be pointing fingers, and more importantly, we don’t want to be wagging fingers at anyone for overreacting or reacting incorrectly. We just felt like the movie was being misunderstood.

No one who has seen the movie has described the movie as provocative.”

I can’t help but agree with Lindelof, who was rightly confused by the rush of negative attention that the film garnered last year. Social satires like this have come out before, so I don’t think its fair for media pundits to start getting people worked up like the film itself is wholly offensive. It will be interesting to see how the film is received when it is finally released, or whether the added controversy will make it a larger success for Blum and company.

Do you think The Hunt warrants its controversy? Let us know in the comments!

Continue Reading
You may also like...
Related Topics:Blumhouse, Horror, The Hunt