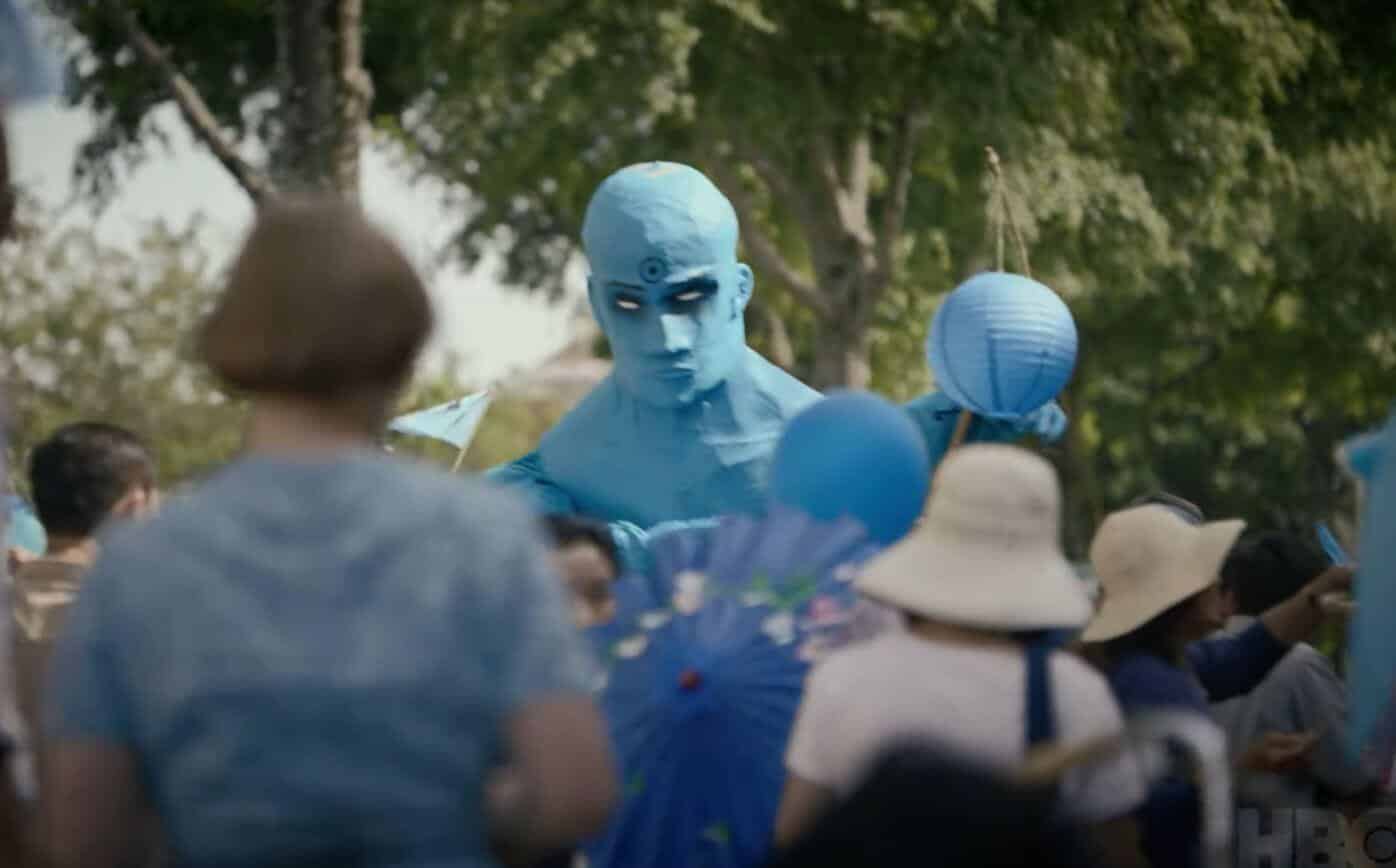 The latest trailer for HBO’s upcoming Watchmen TV series premiered today at San Diego Comic-Con, and it promises an exciting return for our familiar vigilantes. Of course, the trailer also makes it a point to remind us that this won’t simply be another adaptation of the source material. Damon Lindelof’s series will take place in that same world – but it crafts an entirely new story around it.

Here’s an interesting past statement from Lindelof’s Instagram account, which explains a little more of the mindset behind the production.

“We have no desire to ‘adapt’ the twelve issues Mr. Moore and Mr. Gibbons created thirty years ago,” Lindelof wrote. “Those issues are sacred ground and they will not be retread nor recreated nor reproduced nor rebooted.”

Watchmen takes place in an alternative, contemporary reality in the United States, in which masked vigilantes became outlawed due to their violent methods. Despite this, some gather around in order to start a revolution while others are going out to stop it before it is too late, as a greatly wide question levitates above them all; who watches the Watchmen? It also acts as a sequel to the original comic.

Hopefully the crew behind this new interpretation of the Watchmen lore understand the importance of doing it justice. While it’s obvious they don’t want to mess with the source material, there’s still large shoes to fill by crafting a sequel. Especially when what they do can make or break what the characters originally did in the comics – they’re writing the future, and hopefully they adhere to the past.

Watchmen will premiere on HBO later this year in October.

What did you think of the new trailer for Watchmen? Are you excited to see how the series will expand upon the original comics? Let us know in the comments section down below!

Continue Reading
You may also like...
Related Topics:HBO, Watchmen