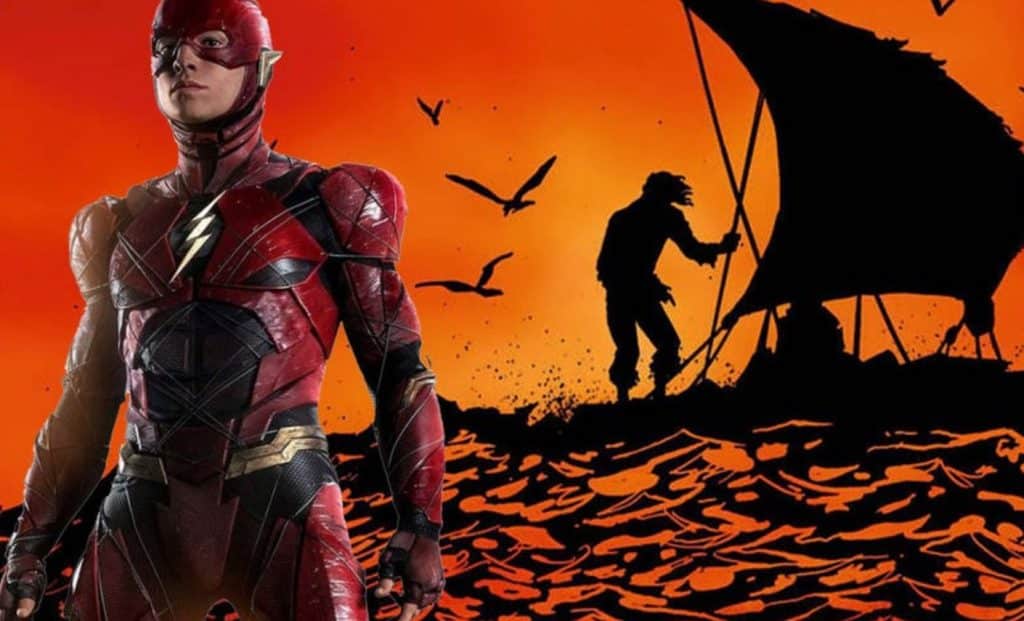 The theatrical run for Justice League has officially finished, and the home DVD release now drawing near. However, the film is continues to attract plenty of attention with interesting bits of trivia still coming up online. Fans have recently noticed a callback to Doomsday, along with some sweet concept art hinting at a deleted scene involving Lex Luthor. The fun continues today with Zack Snyder pointing out the pic actually contained a cool little Watchmen Easter egg.

The Watchmen has been somewhat controversial, with fans tending to either love or hate the film. But those who do love the film are a passionate and loyal fanbase who defend the movie to no end. As we all know, Zack Snyder directed the 2009 adaptation of the graphic novel written by Alan Moore. Regardless of your opinion of the film, the Easter egg is simply a nod to the previous work of Zack Snyder. 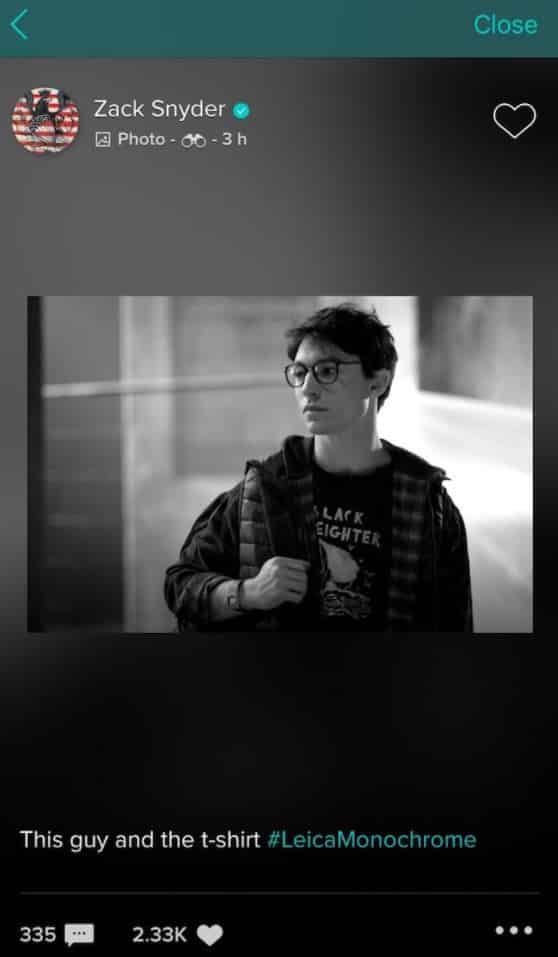 In the pic posted by Zack on Vero, we can see Ezra Miller‘s Barry Allen sporting a “Tales of the Black Freighter” t-shirt. Fans will recognise this as a classic comic book in the Watchmen series.

The pic was contained within a deleted scene from The Justice League which never made it into the final cut of the film. Because of this, this is the first time many are hearing of it. The connection was, however, noticed by some eagle eyed fans as the clip was featured the Ultimate Cut of the movie.

This is by no means a huge revelation, but having Barry wearing a Watchmen related shirt is definitely a cool nod to Snyder’s previous film, quite popular among his fans. This helps to affirm the director’s love of these characters and show why he still has such a loyal fanbase.