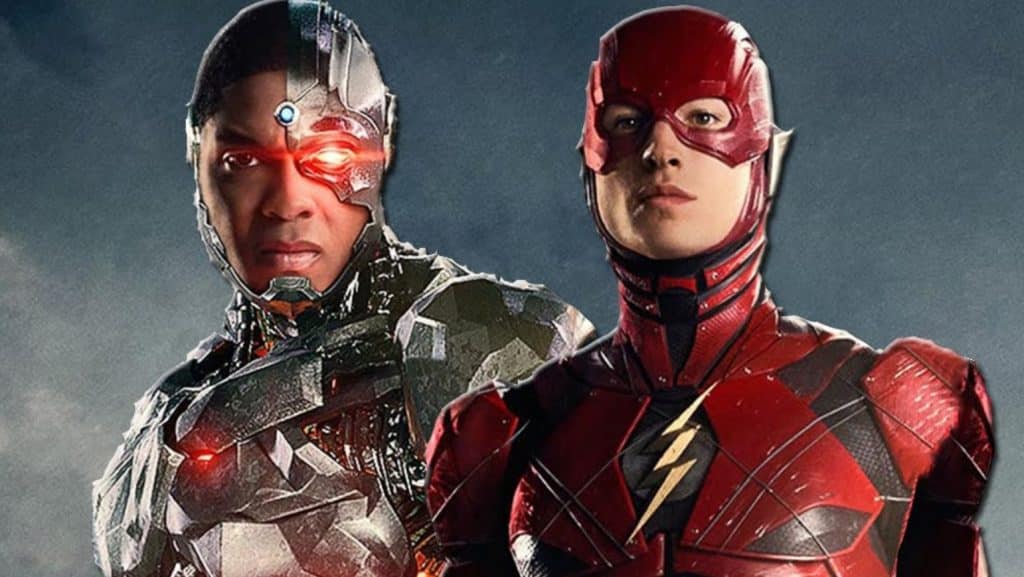 Justice League was a film that obviously had the problem of dealing with two different tones because of two different directors. Zack Snyder and Joss Whedon are two very different filmmakers, and Warner Bros. thought it could be a good idea to combine the tones together after Snyder left due to a family tragedy before filming was complete. Add that in with some studio meddling, and you get one very incomplete movie.

At Wizard World Cleveland, we were able to get the thoughts of two of the film’s main stars, Ray Fisher and Ezra Miller, on what it was like working with two directors on such a big movie. Per Fisher:

“With two directors, we had a bit of a tough time with Zack [Snyder] having to step away from the project, and I think we all owe him a great bit of gratitude for bringing us into his version of the Justice League. At the end of the day, the best way to honor him in that sort of way is to do what you have to do and put your best foot forward no matter who is at the helm. That’s a challenge I think anyone would have faced – building a rapport with one person and then having to switch gears all of a sudden.”

“I feel like we were ultimately, all things considered, immensely fortunate to work with Zack and to work with Joss. We got to work with with the two most incredible [directors] of this game. I feel blessed to have had that experience and deeply grateful.”

Fans still holding out hope for the Snyder Cut may have to wait a little while, as it doesn’t seem to have a release scheduled any time soon – and there’s still the matter of whether or not it even exists.