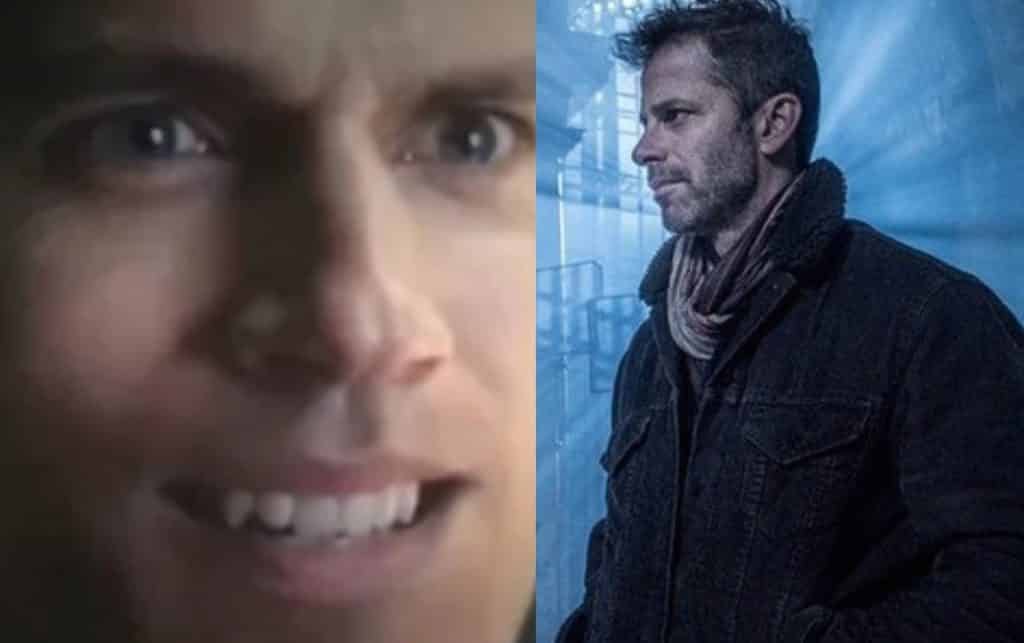 Justice League was a major disappointment both financially and to fans, and Henry Cavill’s CGI Superman mouth to remove a mustache he had to keep while filming Mission Impossible: Fallout was a major player in that. Most of the time Superman was on screen, it was really hard not to notice how truly f-cked up his face looked. Many, like myself, would have liked to see a Zack Snyder cut (if it exists) or at least something. The film had great parts, but was essentially a jumbled up cut that WB through together.

After throwing shade at Joss Whedon last week, Snyder also made a joke regarding the awful CGI for Superman in Justice League (click the photos to see them all):

As for whether or not Snyder has actually seen the cut that was released in theaters and on home video, his last update revealed that he hadn’t. That was back in November, in which the director said:

Who knows whether we will get an alternate cut of the film, but we do know a darker version exists. Whether or not it’s Zack Snyder’s is a story for a different day. And at the rate this stuff seems to be coming out, we could very well get another update on it soon. When we do, we’ll be sure to keep you posted on it. And any other updates with Superman’s CGI face.

Justice League is currently available to rent/own on home video.

What do you think of this? Did you like Zack Snyder’s response to Henry Cavill’s fake Justice League face? Be sure to tell us your thoughts in the comments!