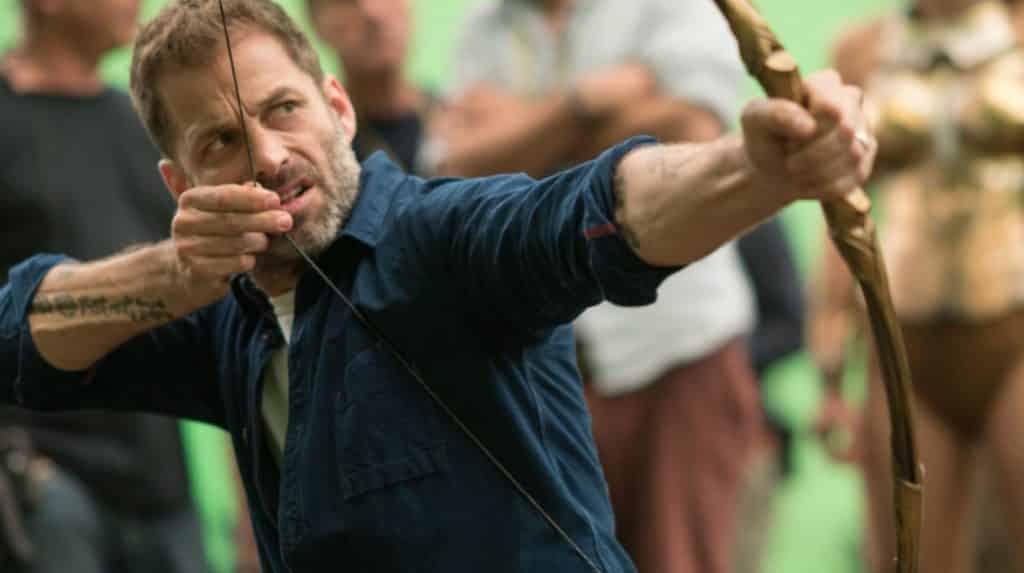 Justice League is currently playing in theaters, but it’s very obviously not Zack Snyder’s cut. The film was edited and actually included new scenes from Joss Whedon, which have received a mixed response. It’s prompted Snyder fans to start a petition for the release of the Director’s Cut of the film, which has already surpassed 100,000 signatures.

New details have now surfaced regarding Snyder’s cut of the film – as reported by Beyond The Trailer:

“I can’t discuss what I saw, but I can tell you I saw a lot that wasn’t in this movie. It was good. It was really good. It provided a lot more depth than you see in the finished product. Unfortunately, it was gone once it went through the studio suits and Whedon, so I really want to see the cut.

I believe, some of you have pointed out, it’s 3 hours long. We’ve seen tons of shots from the trailers that aren’t in the movie. I really need to see it.”

Snyder himself has said:

If demand for a Director’s Cut of the film continues to grow higher, we could very well end up getting an Ultimate Edition of the film, like we did with Batman v Superman: Dawn of Justice. With deleted scenes leaking online and sparking more fan interest, I feel like it’s only a matter of time before Warner Bros. announces a release date for it.

What do you think? Would you like to see Snyder’s cut of Justice League? Be sure to tell us your thoughts in the comment section!