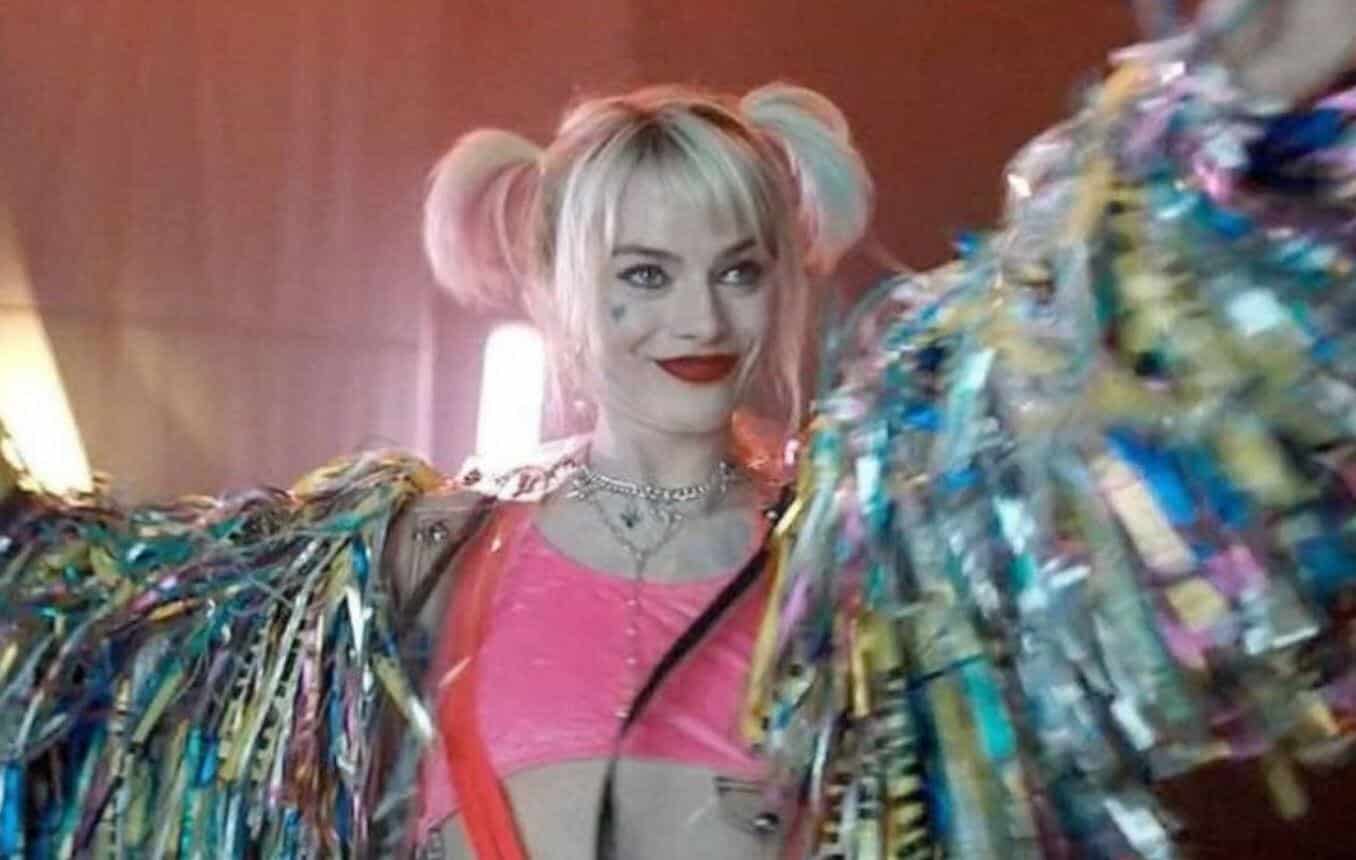 While 2016’s Suicide Squad was a major misfire aside from its financial prosperity, the concept of a follow-up from Guardians of the Galaxy helmer James Gunn has a lot of promise. Gunn is one of the most inventive minds working in mainstream cinema, taking his quirky indie roots established in Slither/Super and mixing them with comic book storylines. No writer/director is more adept to save The Suicide Squad more than him, as he’s also shown an adept ability at managing a team dynamic while letting each core player shine.

With The Suicide Squad currently filming, a behind the scenes set video revealed a new look for one of its stars Harley Quinn (played by Margot Robbie), who is also shining on the big screen currently in Birds of Prey. Check out her new look along with the original film’s synopsis:

A secret government agency recruits some of the most dangerous incarcerated super-villains to form a defensive task force. Their first mission: save the world from the apocalypse.

I am particularly interested to see how Margot Robbie’s version of Harley Quinn changes from Birds of Prey to this film, with the former doing a lot to establish the character as a strong independent presence. As far as this new look goes, I am unsure if it is permanent, as it could just be a disguise she is wearing for a certain scene or a different outfit.

With many labeling Birds of Prey a box office disappointment, mainly due to its R-rating, it will be interesting to see if DC changes their course at all for The Suicide Squad. I hope DC does not interfere at all with Gunn’s vision despite Birds’ box office performance, as they would be a major regression back to the DCEU’s early years of heavy studio meddling.

What do you think of Harley’s new look? Let us know in the comments!