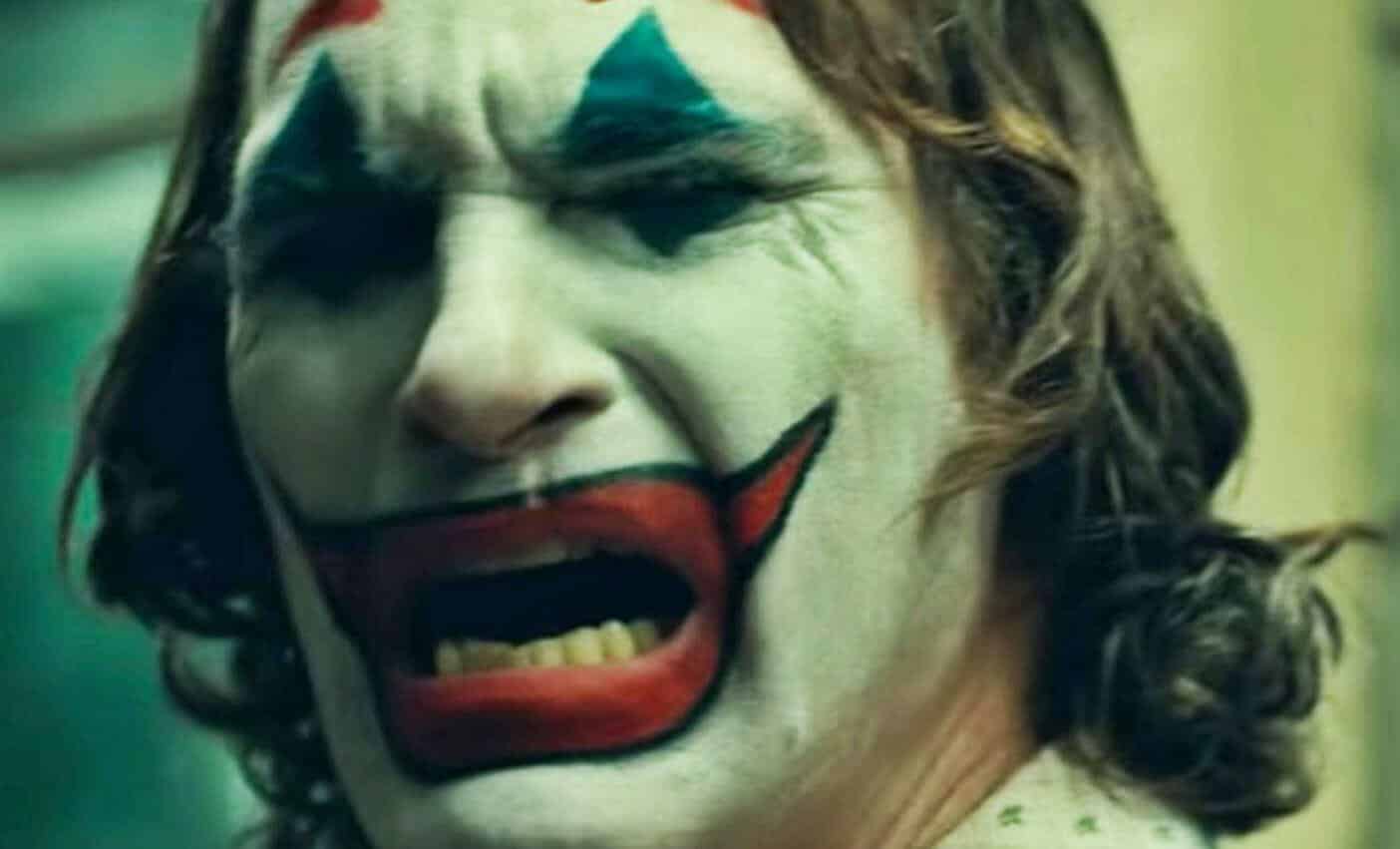 Oscar night had quite a few memorable moments, from Eminem’s bizarre performance to Parasite upsetting 1917 for Best Picture, but perhaps the most notable for comic book fans was Joaquin Pheonix’s Best Actor win. Pheonix became the second comic book star to win an acting award, joining Dark Knight star Heath Ledger with distinct versions of Joker that will be immortalized throughout time.Along with a heartfelt speech that referenced Pheonix’s deceased brother River Phoenix, Phoenix drew a startling metaphor about human greed in the abuse of cows for the dairy industry.

Well, it looks like the National Milk Producers Federation took issue with Joaquin’s speech, defending themselves against his claims.

“If he [Phoenix] studied the commitment of dairy farmers to animal welfare and had a fuller understanding of the contribution of dairy products to a nutritious diet, especially for children, he might have a different perception of the value that dairy contributes to global health and the importance of the dairy sector to global livelihood.

We haven’t seen any long-term impact [when comments like these were made previously]. People buy milk because it’s nutritious and healthy for their families, not because they’re following the thoughts of celebrities using a platform. Milk continues to be in 94 percent of refrigerators.”

It’s kind of humorous that the industry took such an issue with Phoenix’s comments, turning something that wasn’t really a story into a larger narrative. Personally, I really admire Phoenix’s award season run, as he continued to make thoughtful speeches throughout as he swept up most of the Best Actor awards. It will be interesting to see where Phoenix goes from here, whether it be another Joker project or something completely different.

What did you think of Phoenix’s Oscar Speech? Would you want to see him in another Joker film? Let us know in the comments below!