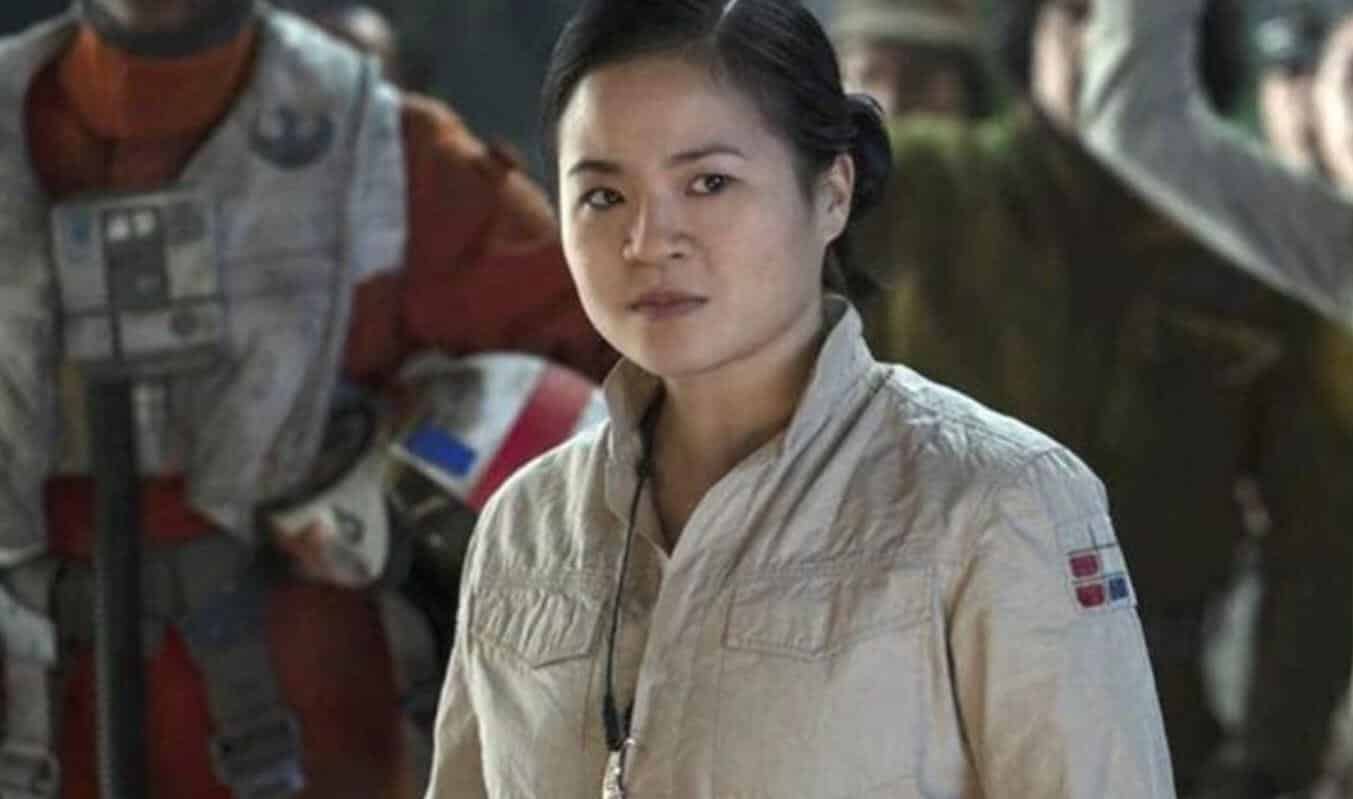 Star Wars: Rise of Skywalker was controversial for several reasons. The final entry in the Skywalker saga excited some with its conclusion, but many found the film lacking with its obvious attempts at fan service and messy screenplay. What irked fans even more was how obvious Rise tried distancing itself from its previous entry The Last Jedi, including moving star Kelly Marie Tran to the backburner with a minimal role that accounted for less than ten minutes of screen time.

After staying silent on the issue since its release, Kelly Marie Tran spoke to MTV News about her role in Rise of Skywalker and how she’s learned from her experience in the Star Wars franchise.

On the #Oscars red carpet, @joshuahorowitz caught up with 'Star Wars: The Rise of Skywalker' star Kelly Marie Tran about fans' reactions to her role in the film pic.twitter.com/dDlHc7bLUz

“I mean, I think that I’m really just amazed at how JJ was able to sort of wrap up all of these incredible stories. There were so many characters and at the end of the day I got to be part of something so much bigger than me so that’s special.

Last Jedi was my first movie so I think I’m finally starting to realize that when you’re in something of that caliber, there’s so many people working to make something out of love and, no matter what you do, there’s always going to be people who aren’t happy with that. I think that the best lesson I’ve learned is just to have fun and be present in the moment. So, I’m really grateful that I got to be a part of it.”

Tran’s answer is very diplomatic, as I am sure she did not want to offend anyone with negative comments. Speaking as a fan of The Last Jedi, I was sad to see a character that was well-established get very little to do, with Disney’s Star Wars trilogy lacking much cohesion from film to film. I hope Tran goes on to have a prosperous career from here.

‘Birds Of Prey’ Disappointing Box Office Being Blamed On Sexism
Rick Moranis Set To Return In ‘Honey, I Shrunk The Kids’ Reboot
Advertisement
Advertisement
To Top