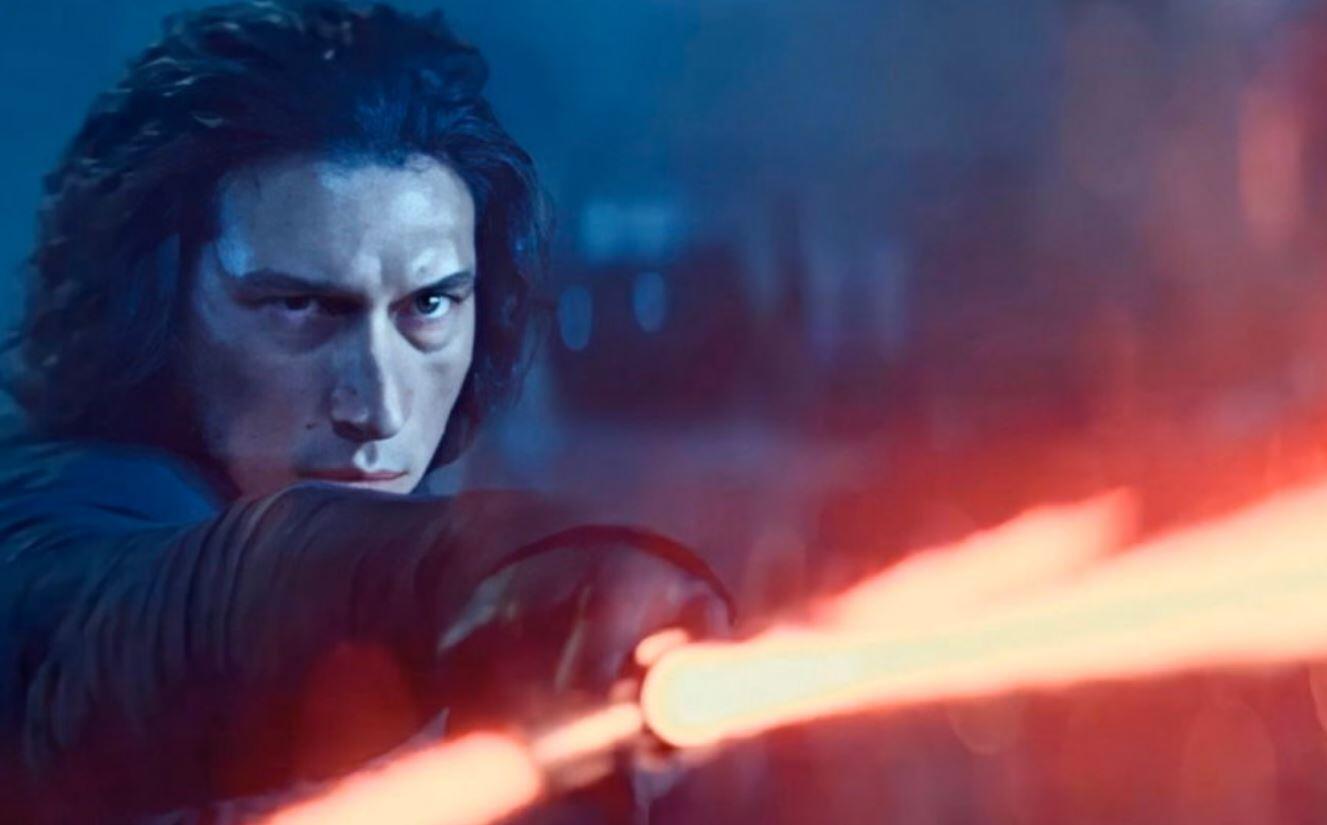 It’s easily said that Star Wars: The Rise of Skywalker had a lot of pressure with not only being the final film in Disney’s sequel trilogy, but technically the final film in the entire Skywalker Saga. As such, the movie was incredibly divisive when it came to audience members and critics. While some fans found the movie to be as satisfying as it possible could have been given the circumstances, others believed there was a better potential finale than what they had received. As you likely already know, the film ends with Kylo Ren sacrificing his life and Rey decidedly moves to Tatooine where she adopts the Skywalker name as her own. It’s an ending that doesn’t exactly please everyone, and as it turns out, there was actually an alternate ending for The Rise of Skywalker included in earlier versions of the film.

As revealed in an interview with Popcorn Talk, actor Juan Bautista who played one of the Knights of Ren revealed that Rey was actually the one who died in the original ending. Meanwhile Kylo Ren would have survived and, after redeeming himself, would have fled to Tatooine and taken on the Skywalker name instead.

It certainly is interesting to learn that there was another cut of the film where each character for both Rey and Kylo Ren were essentially just swapped around. What a strange alternate ending for The Rise of Skywalker indeed. It goes to show how little the story of the film was properly planned out.

In fact, it kind of shows just how expendable the storylines and these characters in the sequel trilogy ended up being overall. It’s actually disappointing to see how little care was put into crafting the overall story and character arcs for this new sequel trilogy. As such, it’s impossible to know if this could’ve been a more popular ending because likely either choice would have been just as divisive.

Nevertheless, the Star Wars franchise as a whole isn’t ending any time soon. While the Skywalker Saga seems to be over for now, we should be expecting plenty of other stories to be told in this galaxy far, far away. Let’s just hope they’ll be planned out in a much better fashion.

Tags: Star WarsStar Wars: The Rise Of SkywalkerThe Rise of Skywalker
No Result
View All Result