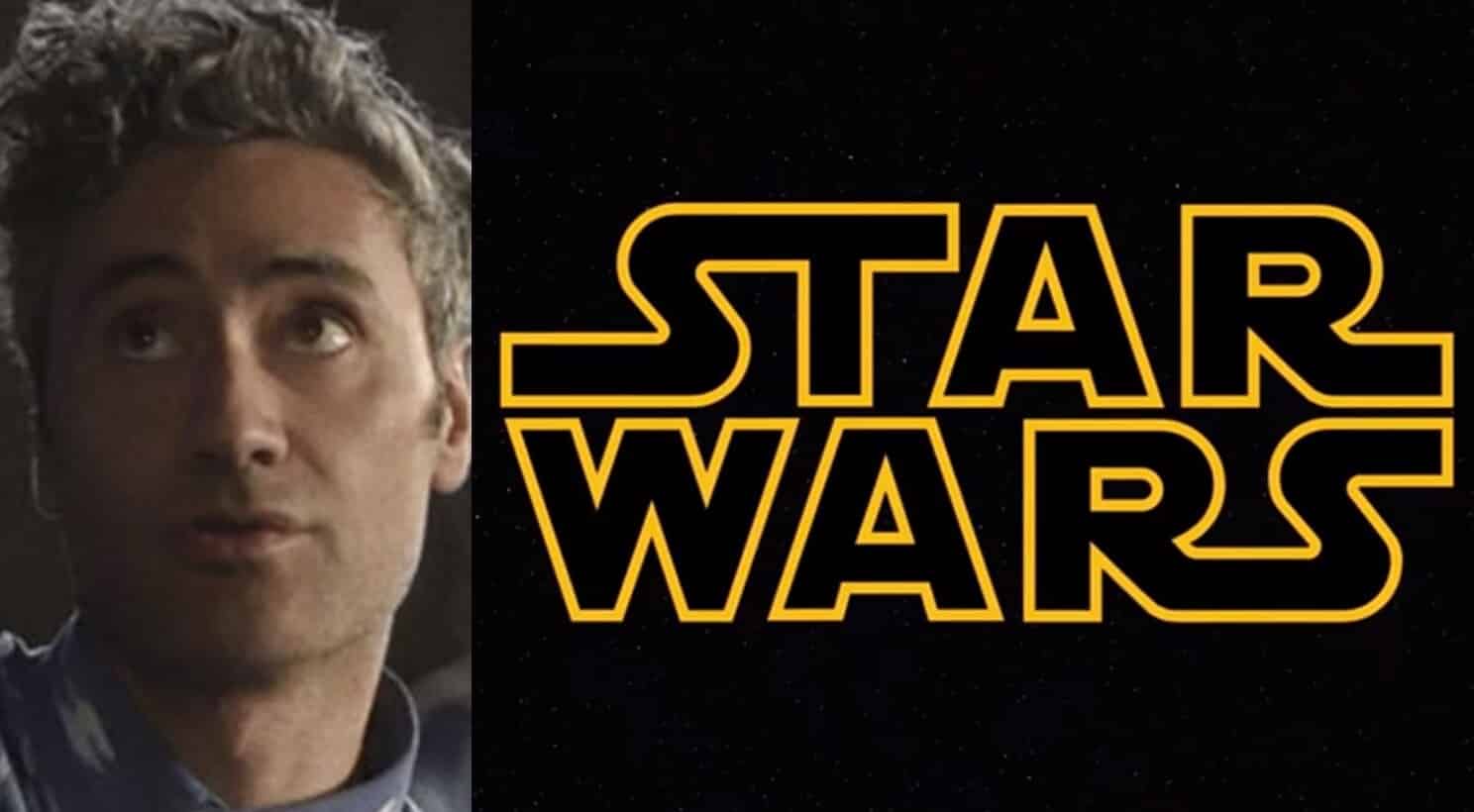 Growing for a quirky independent helmer to one of the most acclaimed young voices in the industry, Taika Waititi has risen to superstardom in the past few years. His blockbuster debut Thor Ragnarok is regarded as one of the MCU’s best and most inventive projects, while his latest writing/directing venture Jojo Rabbit was nominated for several Academy Awards, including Best Picture. While Waititi has been attached to many promising projects, he may be working on his biggest project yet with a potential Star Wars film.

In an exclusive report from TheHollywoodReporter, it seems that Disney has reached out to the filmmaker on working on a future Star Wars project. This would be Waititi’s second time entering the Star Wars universe, having a co-star role on the first season of The Mandalorian as well as directing an episode.

Considering his widespread success at incorporating his own clever sensibility into any project he makes, I would love to see what Waititi could do with the Star Wars brand. One of the concepts that Rise of Skywalker’s poor quality made clear is that Disney should be willing to take risks with this property if they want it to have a prosperous future. Forced attempts at nostalgia and fanservice can only take a movie so far.

It’s interesting to think about what approach Waititi will have for his own Star Wars film. Considering the success of The Mandalorian, I hope Disney would consider trying to bring that show’s smaller-scale storytelling on the big screen with a more laidback adventure story. Whether it’s an original storyline or pulled from the series lore (a Boba Fett movie has been rumored forever), I hope this rumor proves to be true as Waititi would make a great addition to the franchise.

Would you want to see Taika Waititi direct a Star Wars film? Let us know in the comments!