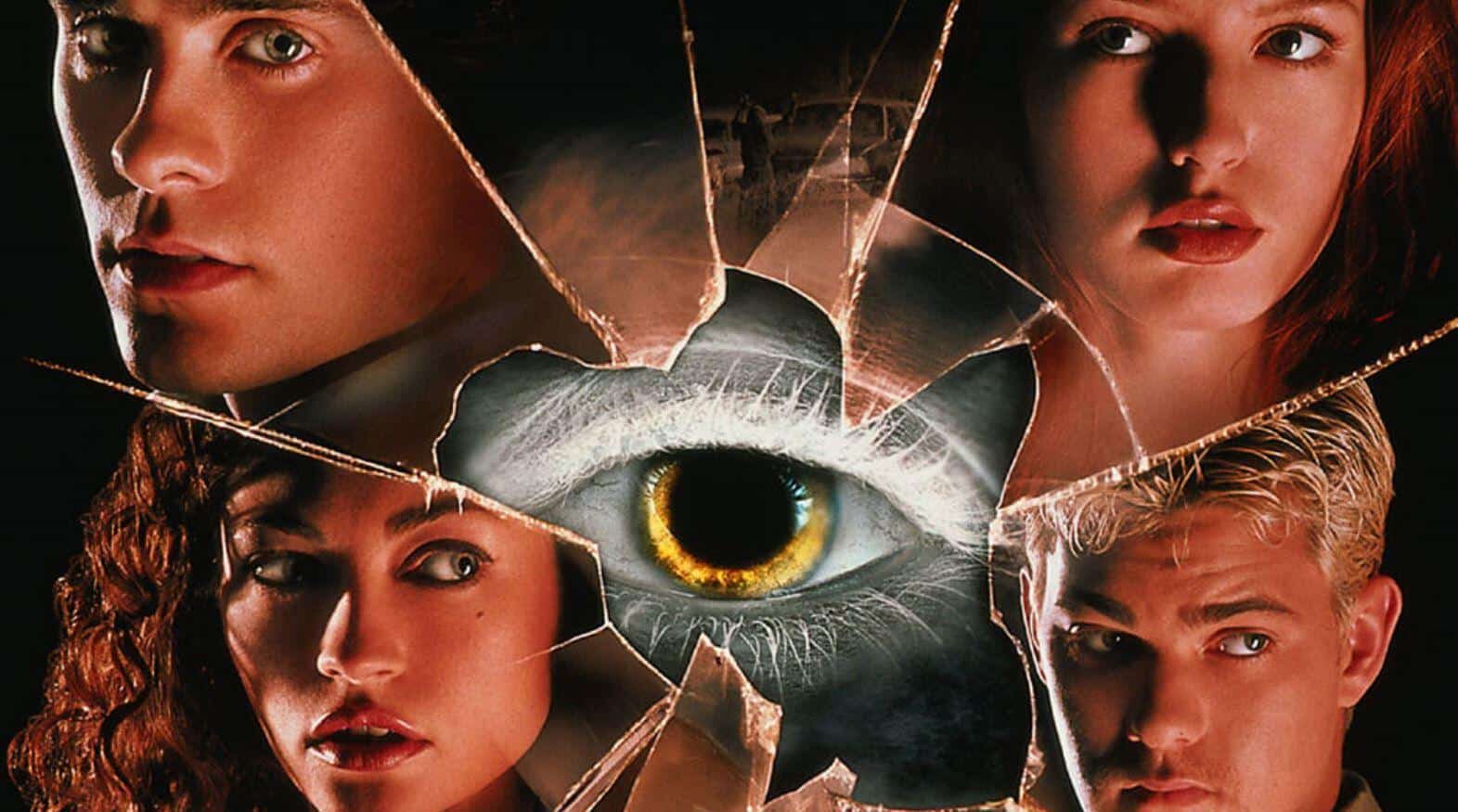 Reboots are a dime a dozen in Hollywood, especially in the horror genre. Both Halloween and Child’s Play serve as recent examples of how reboots can be done differently. Halloween had a very tried and true approach, staying dedicated to the original source material and its respective characters. Child’s Play, on the other hand, reinvented its series’ formula by modernizing Chucky in our smart technology era. It appears that the 1998 horror film Urban Legend will be joining the remake trend.

ScreenGems (distributors of Brightburn and The Intruders) are planning to reboot Urban Legend to the modern era, choosing Colin Minihan to direct and write the project. Deadline broke the news and released a synopsis for what this reboot will be:

Minihan will introduce an iconic new slasher for the digital age in a world where internet urban legends are born and move at a terrifying pace. The movie will center on a diverse cast of college students as they navigate a series of bizarre deaths that resemble urban legends linked to the darkest corners of social media.

Urban Legend is an interesting choice for a reboot, as the original film was a modest box office success but scored dreadful reviews from critics (19% on Rotten Tomatoes). Personally, I would rather see a reboot for a film that seemed like a missed opportunity than a proven commodity, as that means the new project doesn’t have to live up to its predecessor’s standards.

The concept of updating Legend’s story to our digital age has a lot of promise, touching on the zeitgeist of today which adds an extra layer to the horror. While Minnihan has minimal experience, his 2018 feature What Keeps You Alive showed promise, and I am excited to see what he can do with this big new opportunity.

Are you interested in an Urban Legends reboot? Let us know in the comments!

Continue Reading
You may also like...
Related Topics:Horror, Urban Legend