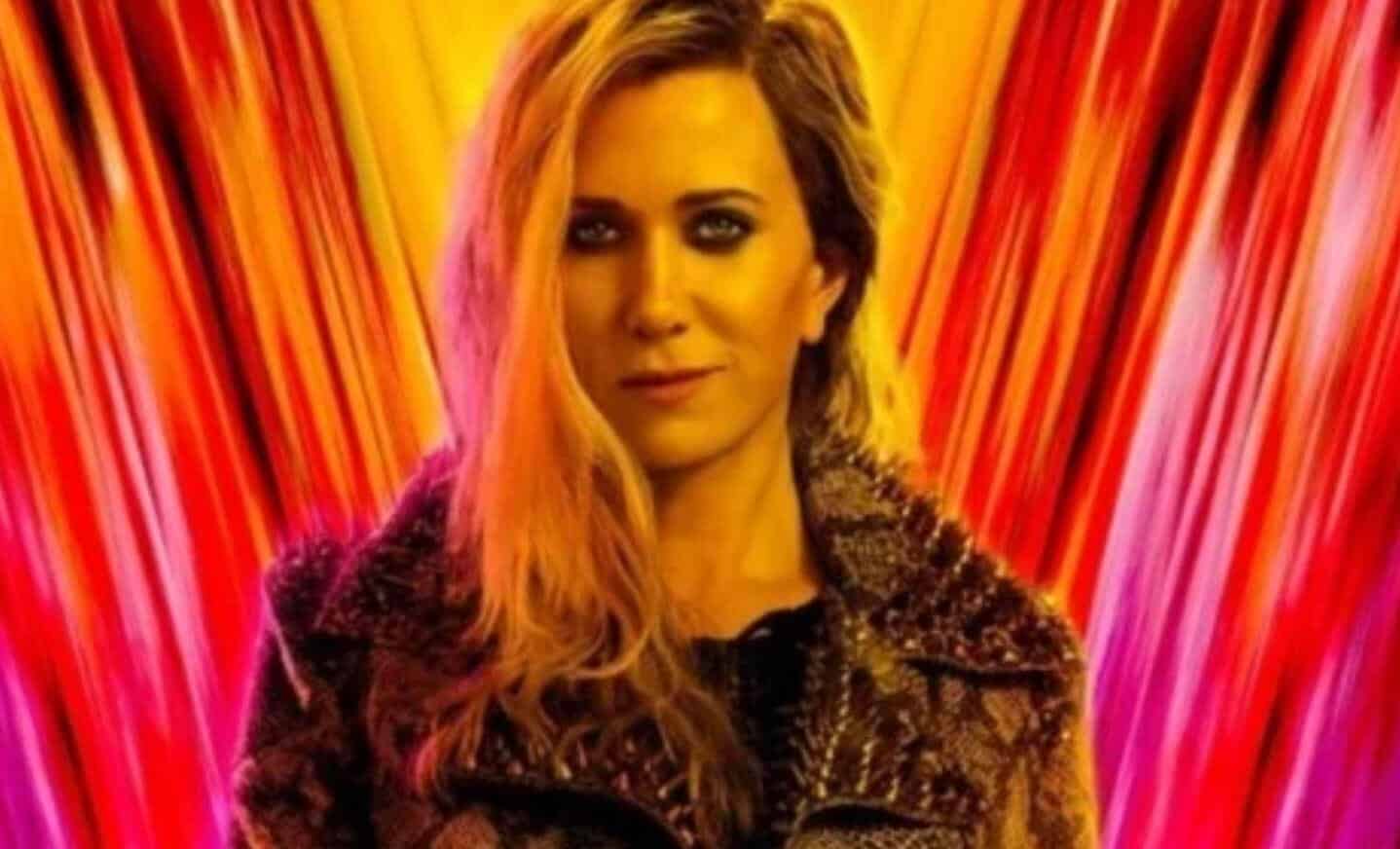 2017’s Wonder Woman was a significant success for DC, being one of the first female-driven superhero ventures to break the bank at the box office (821 million worldwide), while also pointing DC in a more character-focused direction with their properties. That venture’s success has left many fans excited for Wonder Woman: 1984, which picks up a few decades after the last film. While there’s only been a few trailers and pictures released from the film’s production, Warner Brothers released a big tease today.

That tease is the first image of Cheetah (played by Kristen Wiig), who will be the main antagonist of 1984’s narrative. Check out the photo below:

“Warner made a new Cats”

Shut the Fuck up you idiots. Cheetah has always been a furry woman who wanted to kill Wonder Woman for revenge. Plus y’all would complain if she didn’t get her classic look. Kristen Wiig is gonna be awesome pic.twitter.com/HScFjvfN9w

In 1984, Diana Prince comes into conflict with two formidable foes: Maxwell Lord and the Cheetah, while reuniting with her past love Steve Trevor.

The photo is likely real, as most of the other posts about it have been taken down for copyright.

Ever since comedic actress Kristen Wiig was casted as Cheetah, I have been intrigued to see how the star would translate to a villainous role. I do think Wiig has been pigeonholed into certain roles, with dramatic fare like Skeleton Twins and Welcome to Me showing she has a lot more range than studios give her credit for. Working with director Patty Jenkins, I am confident that Wiig’s character will be stronger than your typical superhero villain.

I am very excited to see what Wonder Woman: 1984 has in store, as even though we are a few months away from its June release, there is still a lot of interesting unknowns about the project. How does Steve Trevor come back into play, how will Wonder Woman’s character change from the first film? I am excited to see how Jenkins answers these questions, as she proved herself as a great craftsman with the first Wonder Woman feature.

What do you think of the Cheetah’s look? Let us know in the comments!