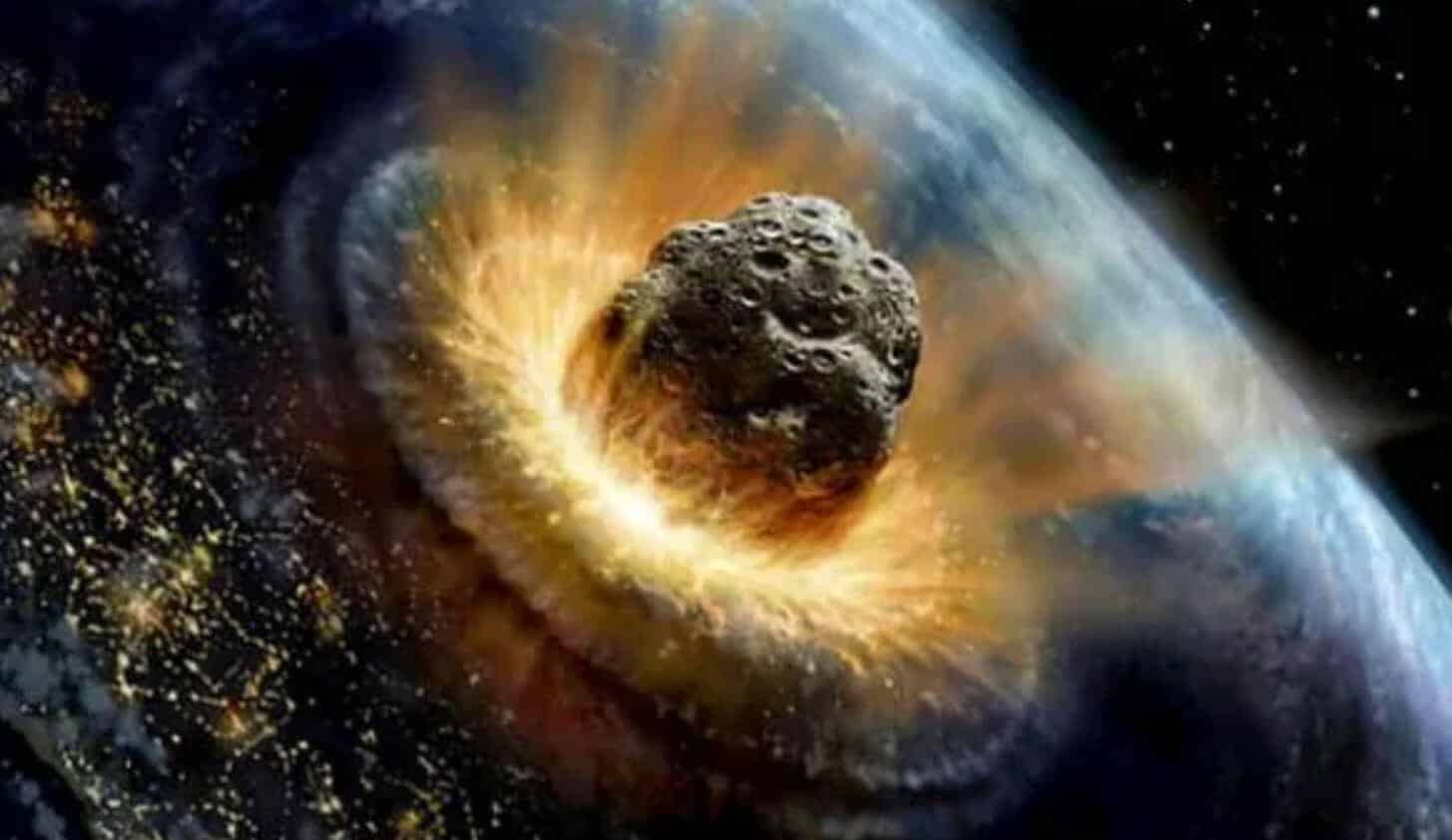 As of this writing, it is now currently Valentine’s Day. It’s a holiday when plenty of people are sitting at home, or going on dates, spending time with loved ones are reflecting back on the concept. It’s a day for peace and appreciating the people we’re with. Meanwhile a “potentially hazardous” asteroid is simultaneously hurdling itself near the Earth at a speed of about 34,000 miles per hour.

However, it appears that the possibly cataclysmic space rock will likely miss us by a couple million miles – letting everyone spend their Valentine’s Day and the day after happily instead of being smashed into dust.

As quoted by International Business Times, it appears that NASA’s Center for Near-Earth Object Studies managed to identify and locate the asteroid. They’ve calculated the time it would come close to passing the Earth – which would be on February 15, at 6:05 AM (EST).

“Potentially Hazardous Asteroids (PHAs) are currently defined based on parameters that measure the asteroid’s potential to make threatening close approaches to the Earth,” NASA said in a statement.

The asteroid has traveled towards our planet for a distance of approximately 3.6 million miles, and it apparently has a diameter that reaches 3,250 feet – just enough to “trigger a nuclear winter and mass extinction events” if it were to ever hit our planet. Again, definitely not the ideal event for Valentine’s Day.

It is certainly nice to know that the asteroid will most likely miss our planet. It means we can just go on about our days until the next potentially apocalyptic scenario comes our way. We’ve dodged wars, super flus, and now asteroids so far this year – what could be next? Perhaps a literal visit from H.P. Lovecraft’s catalogue of extraterrestrial gods and monsters? Will Cthulhu rise from R’lyeh? At this rate so far in 2020, I wouldn’t be surprised.

Continue Reading
You may also like...
Related Topics:Horror, NASA, Science