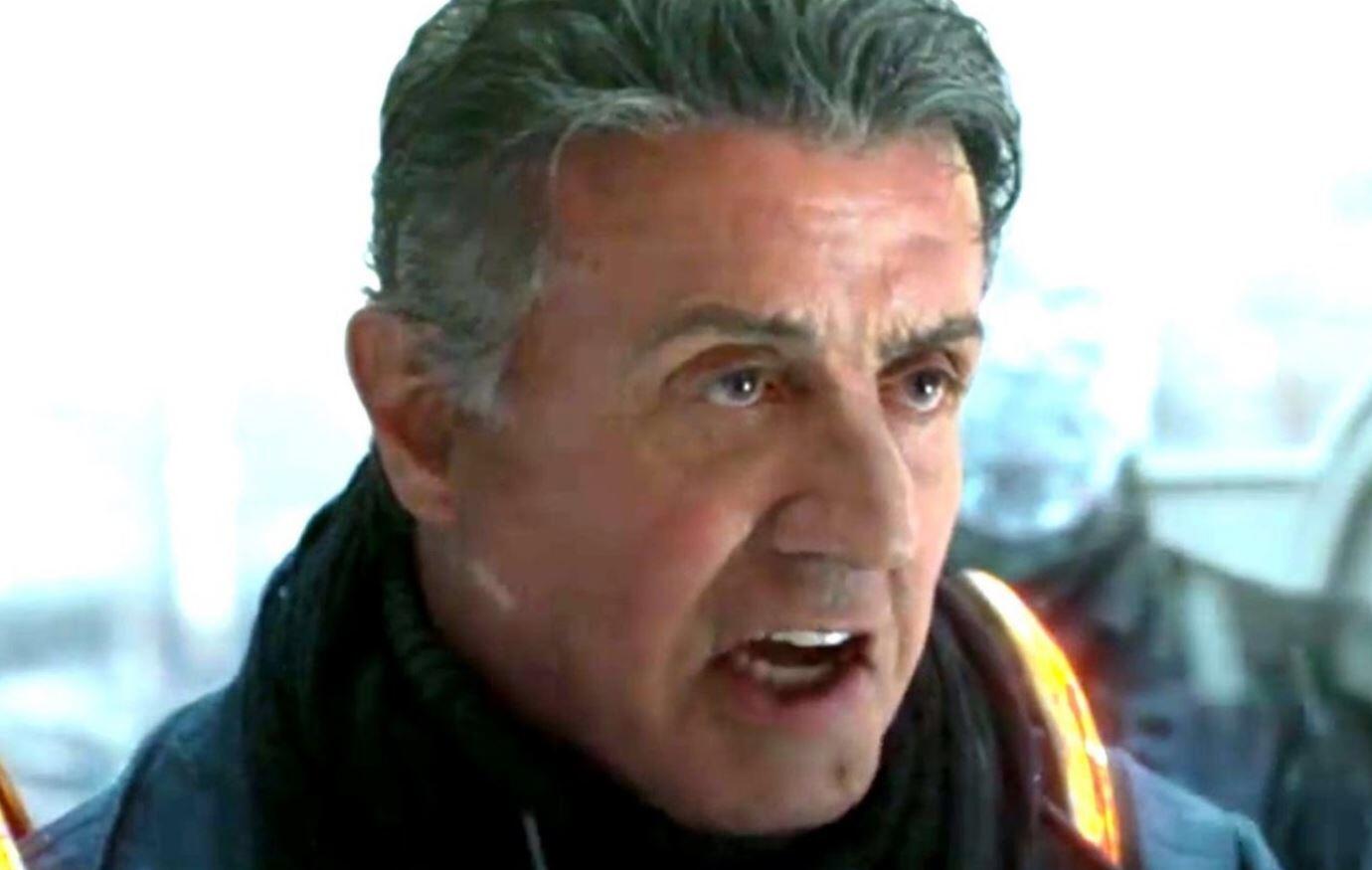 In his action-packed heyday, few action stars shined brighter than Sylvester Stallone. As the star of the Rambo and Rocky franchises, Stallone has had a remarkable career that has been equally impressive in its durability, with the 73-year-old still delivering as an action star in vehicles like The Expendables and Escape Plan.  This year, Stallone is returning to the superhero genre (starred in the original Judge Dredd) in Samaritan, which is set to release December 11, 2020.

With filming currently underway, photos from the Samaritan set are being leaked from TMZ showing Sylvester Stallone in action. Stallone also reached out to his Instagram audience to give an update on filming, relaying his happiness about the current production. For those of you who are unaware of the character, check out a quick synopsis about the movie after the photos:

Sylvester Stallone as a Superhero in Hiding on Set of New Movie https://t.co/67q79rDCxR

Though details surrounding the movie are still pretty scarce, we do know that Samaritan will follow a young boy who tries to discover if a mythic superhero, who mysteriously vanished several decades earlier following a tragic event, is still alive.

With the superhero genre becoming a major staple in cinema, it’s interesting to see how traditional action stars like Stallone and Vin Diesel with the upcoming Bloodshot are transferring to comic book material. While there is still a lot of unknown about Samaritan, this feature has a lot of promise to bring something interesting to the comic book genre.

Perhaps what has me most excited is the involvement of Julius Avery, who directed 2018’s underrated genre film Overlord. With that effort, he proved he could make effectively structured and wildly entertaining action films, which should make him a perfect fit for Stallone’s latest venture. It will be interesting to see though if the film sticks to its December 2020 release, as that tends to be the most crowded time of the year for new releases.

Are you excited about the Samaritan? Let us know in the comments!

Continue Reading
You may also like...
Related Topics:Samaritan, Sylvester Stallone