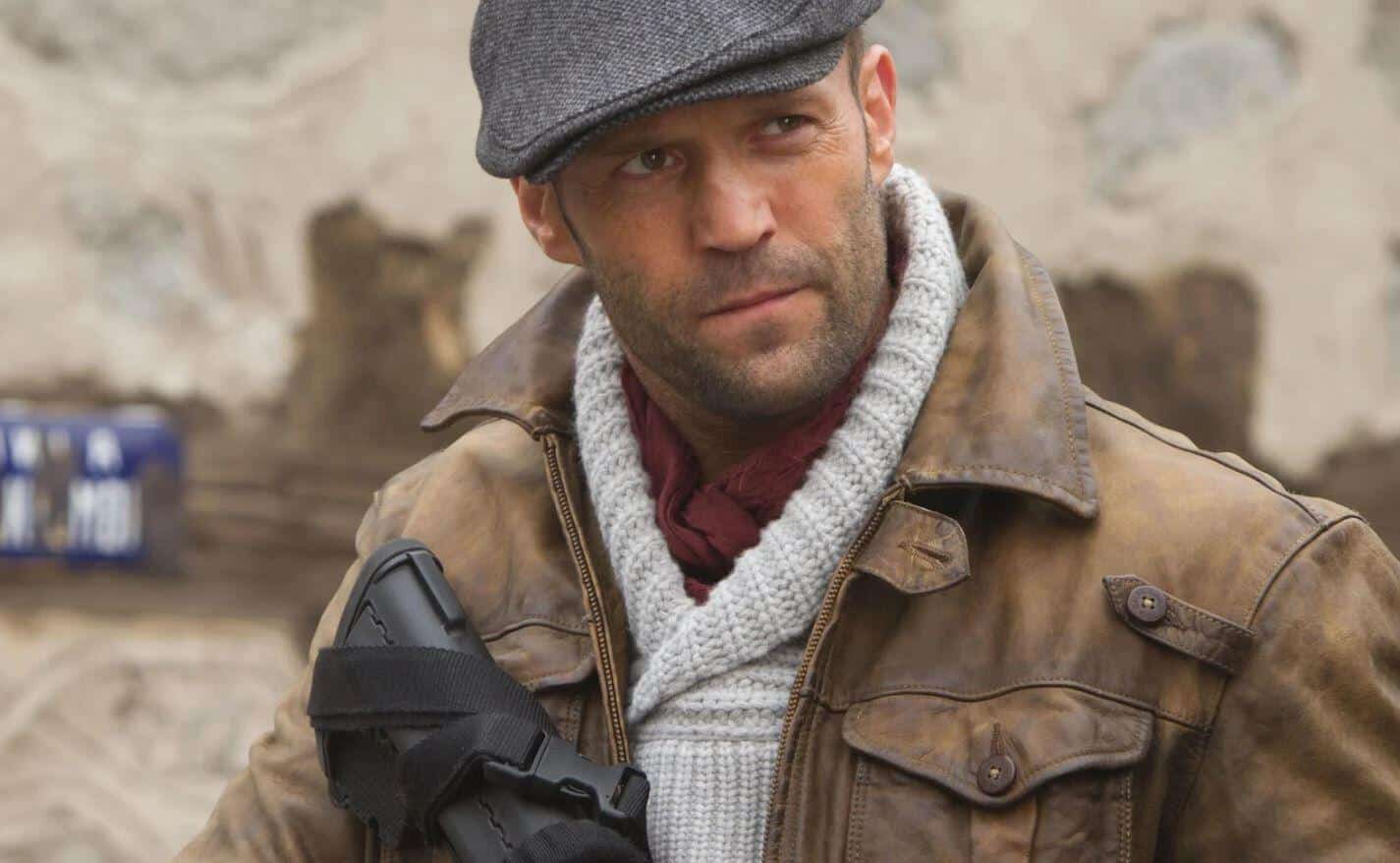 The Expendables trilogy is an interesting mixed bag, one that occasionally lived up to the machismo fun that its action onslaught premise promised. The Expendables 2, in particular, was a blast of fun, with numerous star-studded cameos and a more self-aware tone striking a perfect balance of cheesy entertainment. However, after The Expendables 3 bombed at the box office (and featured a lackluster PG-13 rating), many assumed the franchise would be left for dead, but that does not appear to be the case anymore.

According to sources from The Illuminerdi, it appears that a new Expendables spin-off is on the way, starring series regular Jason Statham as Lee Christmas. Check out their report on the film, which is tentatively-titled The Expendables: A Christmas Story.

Furthermore, Jason Statham and Sylvester Stallone are already set to return for the spin-off. The catch being that Statham is now the lead and Sly will be supporting character. In addition, Arnold Schwarzenegger and Tony Jaa, are attached to the project and are simply waiting to see how the pieces come together.

We were also informed that Stallone’s role will be an emotional one for fans and despite not having many scenes compared to previous installments, his presence will be felt throughout the film.

Based on the second paragraph, it seems that Stallone will likely appear for a short time before being killed off, leading the way for Statham to take the mantle as the head of the Expendables. I am curious to see if this Expendables project will be a big-screen feature or straight to video, as Slyvester Stallone went the latter route with his Escape Plan sequels. I hope its a theatrical release, as the direct-to-DVD projects lacked the budget and excitement of the original film.

What do you think of a potential Expendables spin-off? Let us know in the comments!

Continue Reading
You may also like...
Related Topics:Expendables, Jason Statham, The Expendables