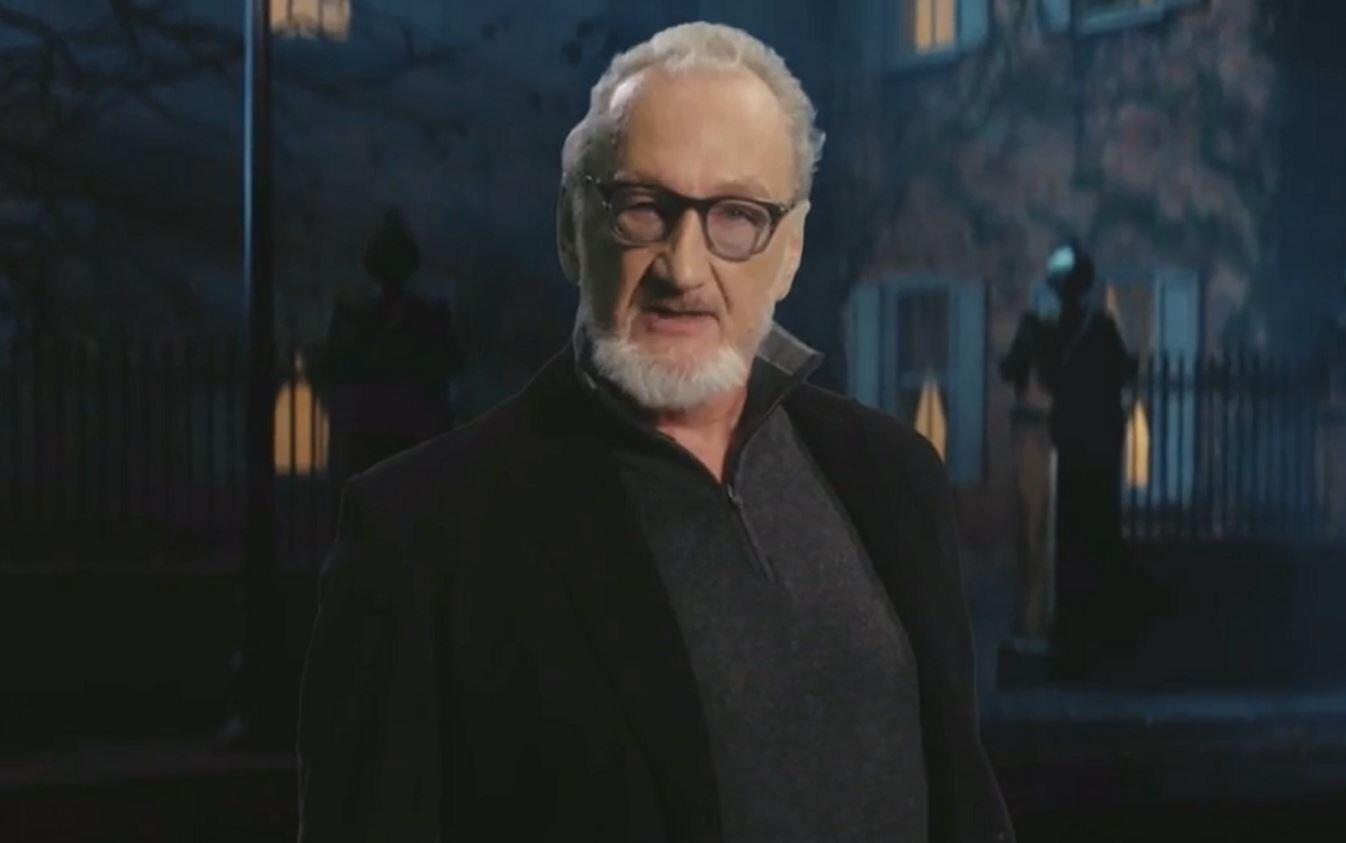 It’s definitely going to be an exciting time next month if you’re a fan of horror, Robert Englund, the Travel Channel, or especially all of the above. It was recently announced that the Travel Channel would be producing a new series with horror icon Robert Englund. As you likely know, actor Robert Englund is best known for his role as Freddy Krueger in the original Nightmare on Elm Street franchise, and now with the Travel Channel’s upcoming series he will be acting as the host as the title “True Terror with Robert Englund” suggests – and now the trailer has been unveiled.

While some fans have been eager to know about the upcoming series and how exactly it would function, we now have a better idea as the official trailer for True Terror with Robert Englund has finally been unveiled.

As you can see down below, the trailer for True Terror with Robert Englund showcases its titular host and a variety of the bizarre reportedly true stories he intends to tell viewers. Apparently the series will have three stories per episode, all of which are re-enactments narrated by Robert Englund.

Brace yourself for the series premiere of #TrueTerror with Robert Englund on Wednesday, March 18 at 10|9c.

It definitely feels like a nice throwback to the kind of weird stuff that would’ve been broadcasted in the 1990’s, albeit with a modern touch, and having Robert Englund in front of the camera as our ghastly narrator is incredibly appealing as well.

The footage seems to indicate that we’ll be getting a great variety of content in the stories as well. They appear to range from everything to flying monsters, possessions, ghosts, ax murderers, and anything else the mind can think of. Which such a wild caliber of spooky supposedly true stories to choose from, it’s especially exciting to wonder what the series will have in store for viewers. And no doubt with star Robert Englund involved, that adds all the more hype for horror fans.