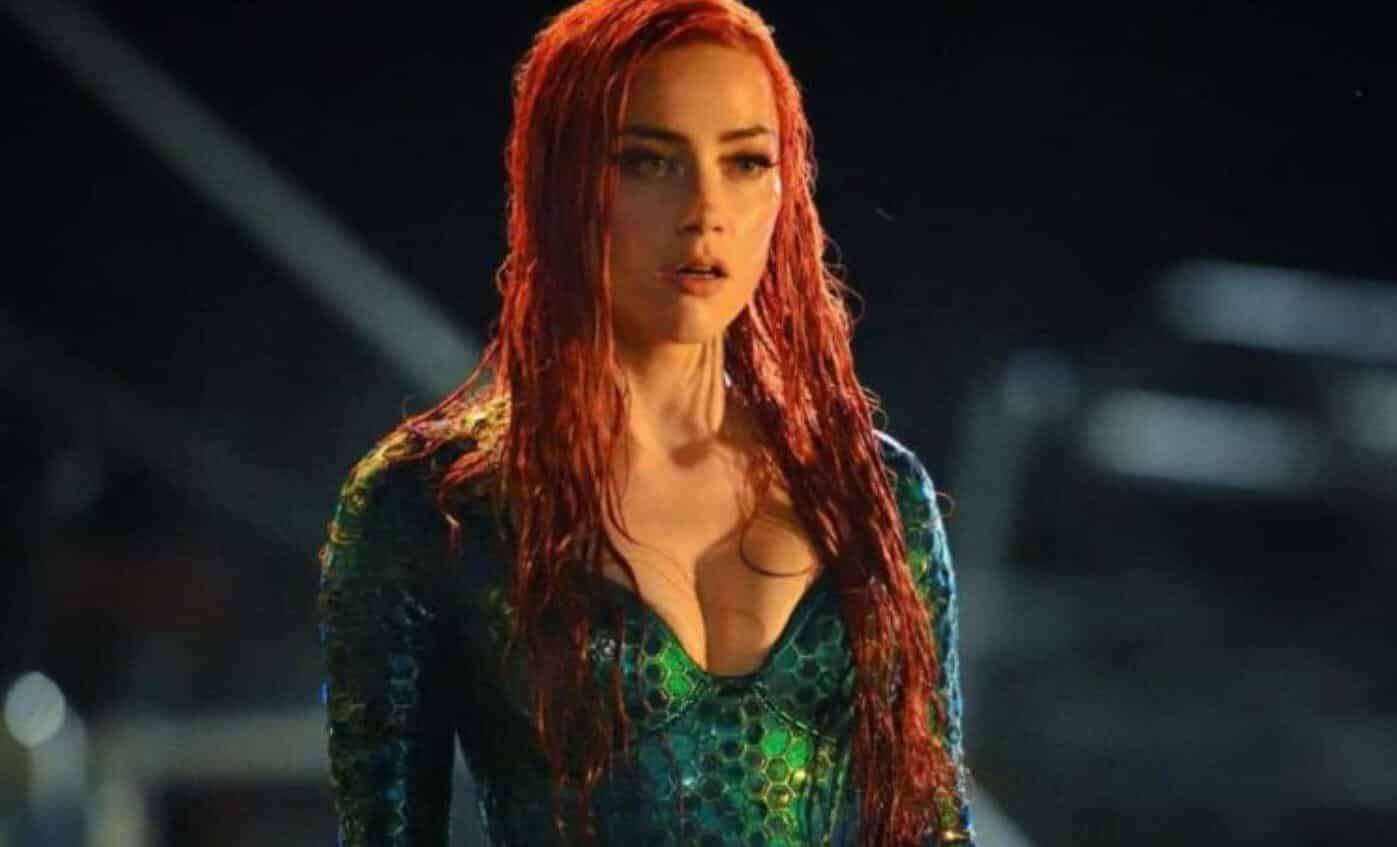 The domestic abuse case between actress Amber Heard and her ex-husband actor Johnny Depp has been nothing short of fascinating. While the two initially divorced after their two year marriage ended with Amber Heard claiming Depp had abused her, things have recently sort of turned the other way around. It seemed at first that Amber Heard claimed Johnny Depp had abused her and treated her horribly enough that she would want to divorce her wildly famous husband. But now that time has passed, Johnny Depp has opened up about Amber Heard having been the supposed actual perpetrator – with the actress going so far as having admitted to hitting Depp on recently leaked audio recordings. It’s a fascinating case and one that resulted in a popular petition to get actress Amber Heard removed from the production of Aquaman 2.

As those of you likely already know, given the immense popularity of the petition, it’s intended to be a push for Warner Bros. to remove Heard from the new DC film’s production with evidence coming to light that she abused her ex-husband. The petition also comes as a response after actor Johnny Depp apparently lost his role as Jack Sparrow from the Pirates of the Caribbean films following Amber Heard’s accusations against him. As such, some fans felt it was only fear that Amber Heard lose her own role in a massive tent pole franchise.

As the Aquaman 2 petition clearly states:

“As Amber Heard is a known and proven domestic abuser, Warner Brothers and DC Entertainment should and must remove Heard from their Aquaman 2 film project. They must not ignore the suffering of Heard’s victims, and must not glamorize a domestic abuser.

Men are victims of domestic abuse, just like women. This must be recognized, and action must be taken to prevent a known abuser from being celebrated within the entertainment industry.

Do the right thing. Remove Amber Heard from Aquaman 2.“

As of this writing, the petition has already amazingly reached over 300,000 signatures – completing its initial goal. The goal has since been expanded to reach 500,000 signatures – and while there’s a possibility it very much will hit that number, it doesn’t mean it will trigger any kind of response. Warner Bros. has absolutely no obligation to fire Amber Heard even if that’s what fans are asking for – so whether they will or not remains a mystery. Nevertheless, it goes to show that the current legal cases between Amber Heard and Johnny Depp certainly are not moving in Heard’s favor and only the opposite.