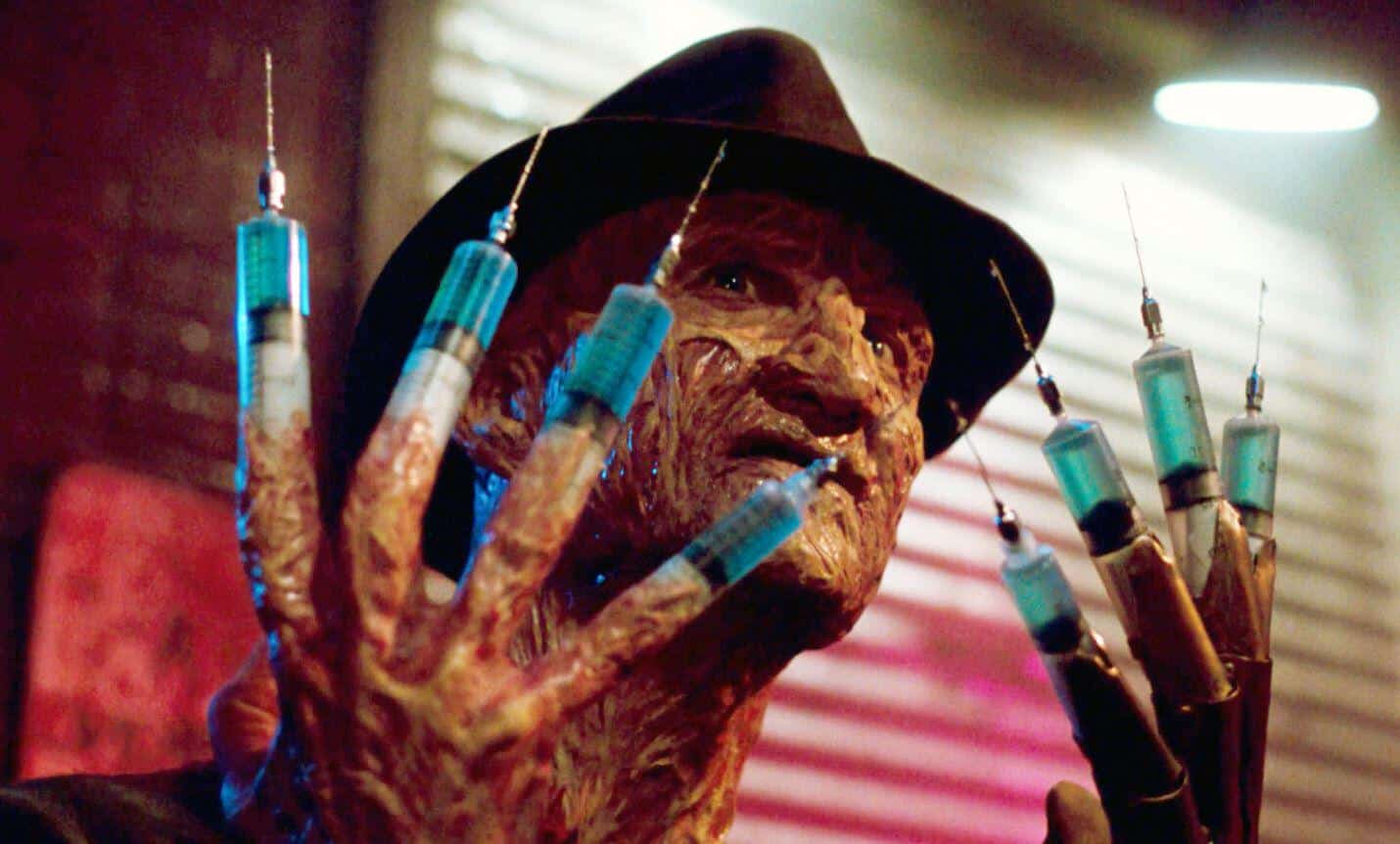 The A Nightmare on Elm Street franchise has been a massive mainstay in pop culture for decades. It’s managed to keep this status of popularity even though actor Robert Englund who portrayed signature villain Freddy Krueger hasn’t played the iconic role since 2003 when Freddy vs. Jason was released. Aside from a recent cameo role as the character in The Goldbergs, fans have still been waiting and hoping for an opportunity where Robert Englund could once again play Freddy Krueger in a new reboot.

However, even though Robert Englund doesn’t think he could be Freddy Krueger again as stated in an interview with EW, he did say he’s still open to playing a minor supporting role in whatever reboot they could come up with in the future.

“I know that the rights to A Nightmare on Elm Street have gone back to the Wes Craven family estate,” said the actor. “And I know they’ve looked at a lot of different submissions and ideas. I’m hoping they’re open-minded, because there’s a lot of young screenwriters and wannabe director-screenwriters that have been kind of obsessed with the horror genre and have some interesting ideas.”

What’s exciting is that Englund himself said he’d love to see a future take on the franchise focus on the ideas established in A Nightmare on Elm Street 3: Dream Warriors, which remains to this day one of the most popular films in the franchise.

“I would love to be invited back if they decide to reboot A Nightmare on Elm Street Part 3: The Dream Warriors. I would love to come back and maybe play the dream analyst (the character of Dr. Elizabeth Simms, played by Elizabeth Pointer), the woman in the therapy sessions who doesn’t believe that there can be such a thing as a collective nightmare that’s common to a group of people. I think it would be fun for the fans, it would be fun for me to play the part originally played by a woman and do a flip on that. I think there’s kind of a tradition in the horror genre of cameos like that, so that would be fun for me. But I have no idea whether they’re going to go on and create completely new stories or whether they’re going to go back and do prequels or origin stories on the Freddy Krueger myth. I don’t know what they’re up to. So, I’m just waiting to hear.”

Hopefully the Wes Craven estate or whatever entity has control over the franchise manages to come up with the perfect idea that would allow Englund to return to the franchise without a role as demanding as Freddy’s. Only time will tell, but at least Robert Englund is open to the idea of coming back. And his idea for a Dream Warriors reboot is extremely enticing.