‘Back To The Future 2’ Stuntwoman Killed In Shootout 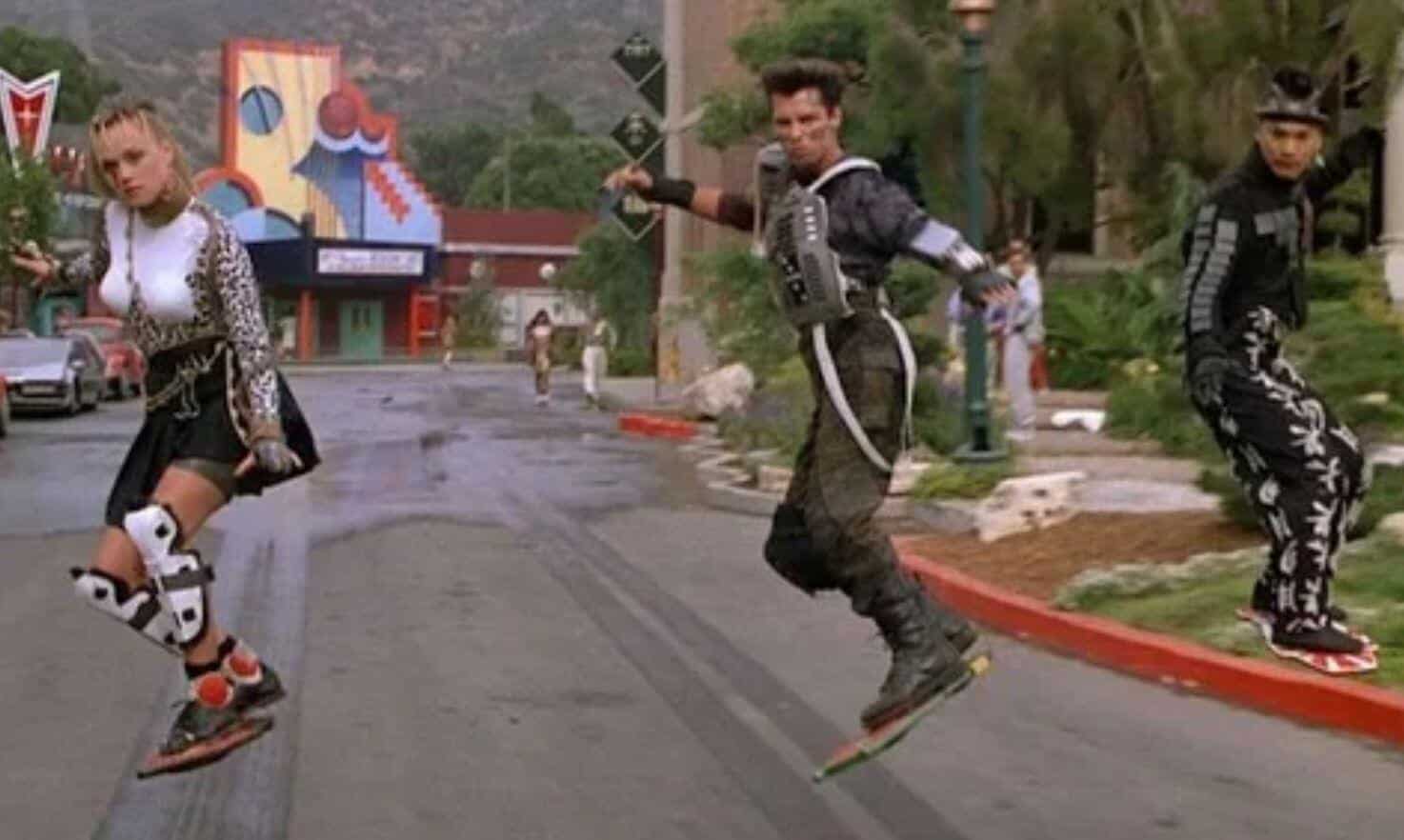 A rather shocking shootout occurred in Yellow Springs, Ohio, which resulted in the death of stuntwoman Cheryl Sanders and her husband Robert Reed. It appears that following her career including stunt work on more than 70 film and television projects over several decades including Back to the Future Part II and Lethal Weapon, Sanders was killed during a shootout where she allegedly aimed fire at her ex-husband, apparently over their children’s college fund.

As explained by Dayton Daily News, it was confirmed that Cheryl Sanders – who was often credited for her stunt work as Cheryl Wheeler Duncan – was in fact killed alongside her current husband Robert Reed Sanders.

A couple who once lived in the Bee Cave area were killed Wednesday after they confronted the woman’s ex-husband and his wife in a dramatic Ohio shootout that a friend said was over their children’s college fund https://t.co/iYC6ZCupAX

It really is surprising especially when you consider the massive filmography that Cheryl Sanders managed to contribute to over the decades. Her work included films like Back to the Future II, where a major accident nearly forced her to quit working entirely. She played in the sequence where Marty McFly is flying around on his hoverboard while being chased by the 2015 future gang.

Cheryl Sanders managed to stand in during the scene where the gang is supposed to fall through the window of the clock tower. This is where the accident occurred. She ended up falling 20 feet and brutally shattered the bones in her face, right arm, as well as her hand.

It slowed down her career incredibly, although Sanders still managed to play stunt doubles in a variety of films afterward – including standing in for Charlize Theron in the 2015 film Dark Places. Meanwhile aside from playing a double for one of the gang members in Back to the Future II, stunt woman Cheryl Sanders also performed stuntwork for projects like the Lethal Weapon film franchise.

It really is shocking to see a stuntwoman with such fascinating credits decided to go to such horrifying lengths and target her ex-husband. As of this writing, Greene County investigators are still looking into the incident.