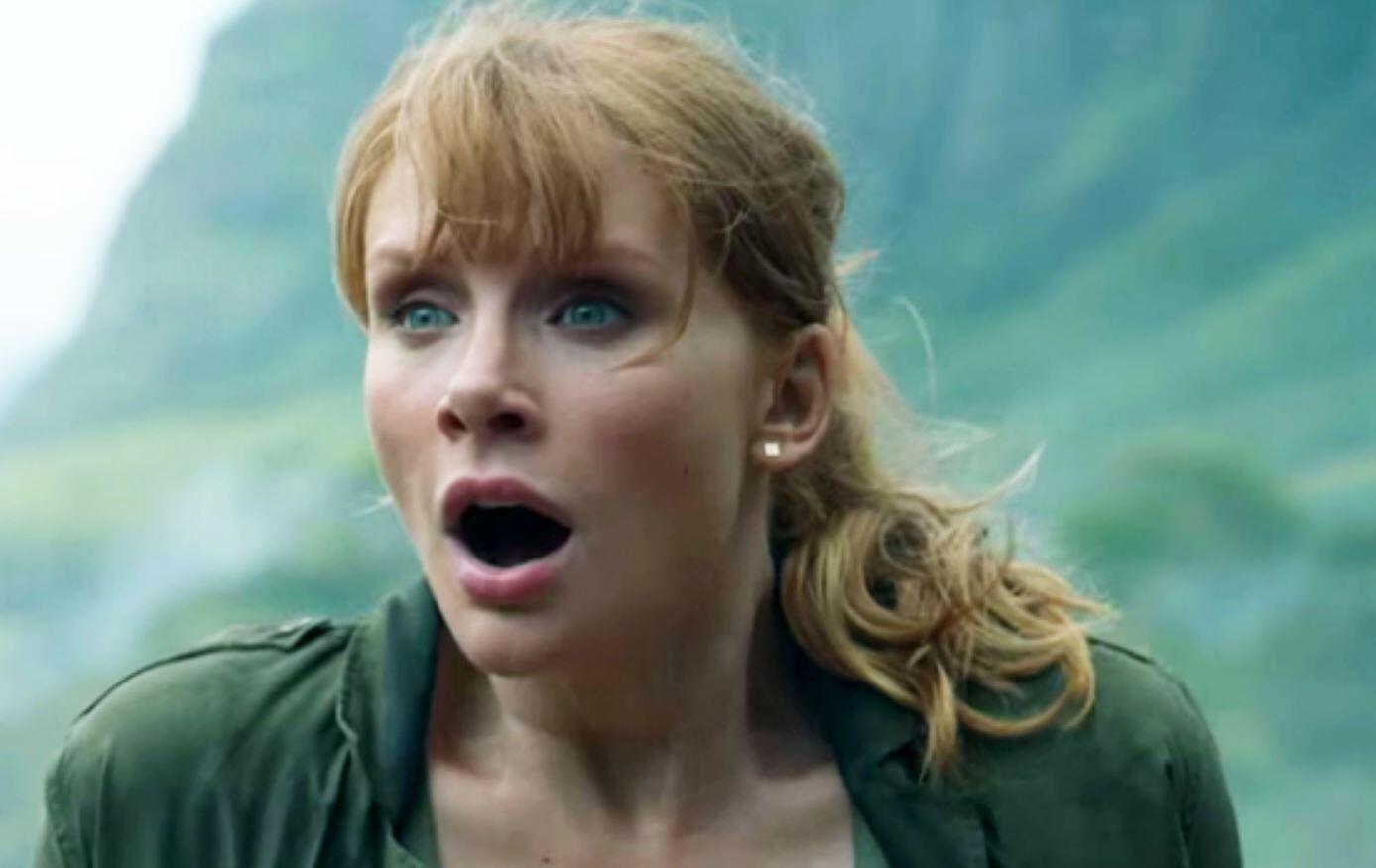 The Jurassic World series has been a decidedly mixed bag. While both films have performed exceptionally well at the box office (each earned over a billion dollars worldwide), the quality of both World and Fallen Kingdom has fallen short of its Jurassic Park predecessors. Where World blandly plays up the nostalgia angle, Fallen Kingdom tried to create its own identity with poor results, with a third-act climax equaling with silly twists and lackluster thrills. With filming soon undergoing for Jurassic World 3, new details are emerging about what this entry will be, including a new look for one of its central stars Bryce Dallas Howard.

Howard, who plays scientist Claire Dearing, revealed the character’s new look via Twitter ahead of its production.

Along with that, co-star Chris Pratt recently shared his anticipation for the third project’s interesting narrative twist.

I can’t say anything, but I can tell you when I heard the pitch, I was blown away. I can’t believe that we’re going to make that movie, and I can’t believe they found a way to deliver on the promise of the end of Jurassic World: Fallen Kingdom. Like, ‘Wait what? The island has blown up. The animals are out, we can’t put them back in the box. What are we going to do? How are not only these dinosaurs but this technology moving forward going to affect the planet?’ We jump forward, and it’s like, ‘Oh! Oh, right! Oh, damn!’…it’s going to be pretty epic. … You will not be disappointed.

One of the best aspects of Fallen Kingdom was its cliffhanger ending, which revealed an intriguing reality where the dinosaurs have been let loose to wreak havoc on the world. I hope Jurassic World 3 can execute to the potential of this premise, as it can possibly redeem some of the misgivings of the previous entries in the series while continuing to build off Bryce Dallas Howard and Chris Pratt’s strong rapport.

Are you excited for Jurassic World 3? Let us know in the comments!