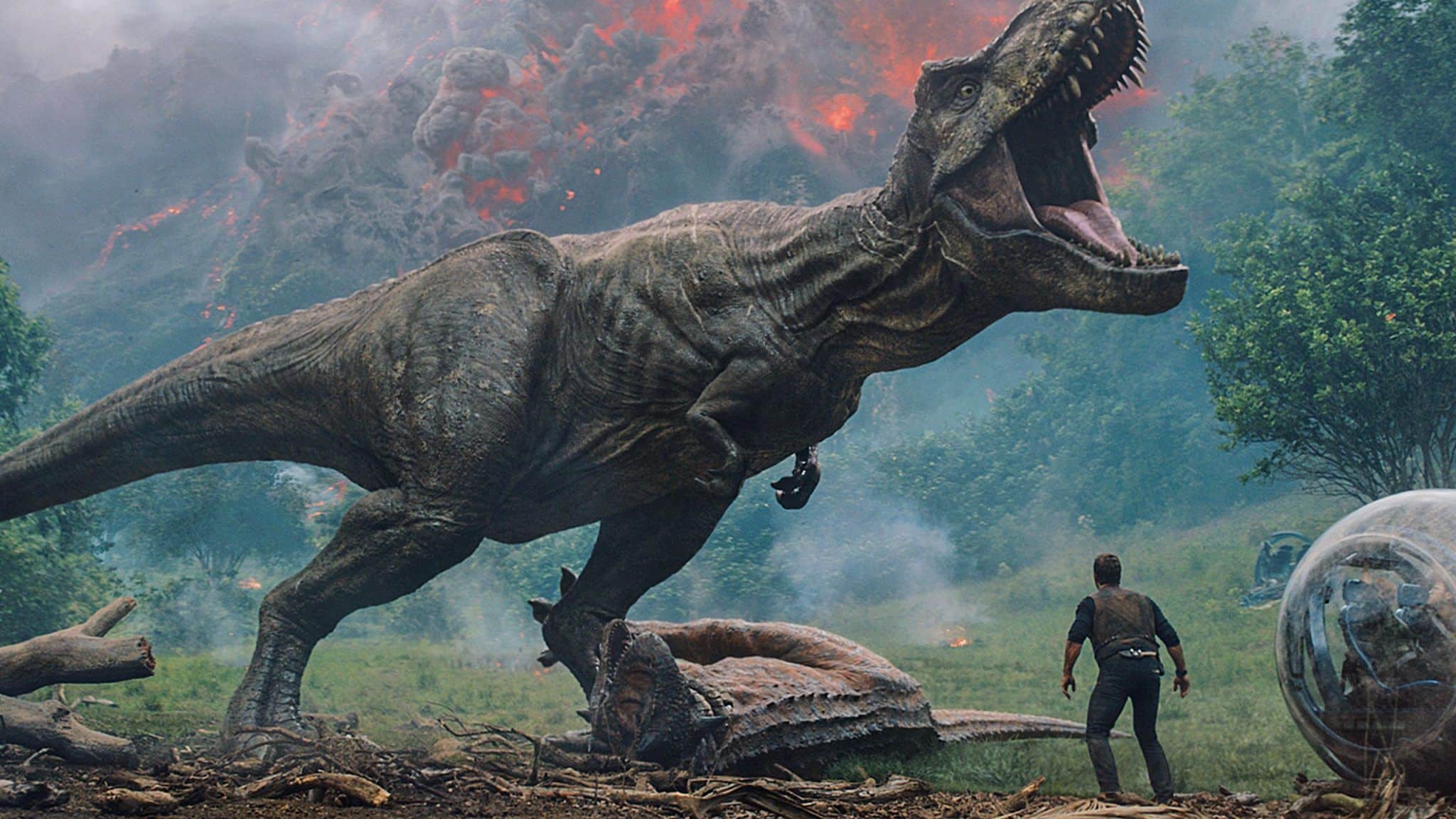 Believe it or not, there was once a point in time when moviegoers never thought we would get an actual Jurassic Park 4. It was simply one of those cinematic myths that never seemed to come to fruition. Now it’s incredibly surreal to know that the sixth Jurassic Park film – currently dubbed Jurassic World 3 – is finally under production. And not only is production underway, but we now have the first official behind the scenes video from the set of Jurassic World 3.

As you can see in the Twitter post down below, which comes from the film’s director Colin Trevorrow, you can see that they’re finally hard at work with bringing the next Jurassic Park movie to life. While it isn’t the most revealing clip, it does show that the film will once again be utilizing practical effects for some of its dinosaurs, and this particular clip is showing off some kind of animatronic juvenile dinosaur.

It’s certainly nice to know that practical effects are still being used, as they were a massive element to the success of the original Jurassic Park trilogy and something that’s only been used sparingly with these new Jurassic World films. While there’ll likely still be more CGI than not, there’s still something warm and fuzzy about seeing a dinosaur brought to life on film by a physical prop. And considering this is supposedly the last film in the Jurassic Park saga, it’s almost like going full circle.

The plot details are still vague, but it’s expected that this new film will showcase dinosaurs as they enter the civilized parts of the human world following the events of Jurassic World: Fallen Kingdom.

What’s more, the cast of the upcoming film is incredibly exciting to note. Aside from bringing back Jurassic World stars Chris Pratt and Bryce Dallas Howard, the film will also be utilizing cast members from the original trilogy as well. This includes Laura Dern as Dr. Ellie Sattler, Sam Neill as Dr. Alan Grant, and Jeff Goldblum as Ian Malcolm once again following his cameo in Fallen Kingdom.