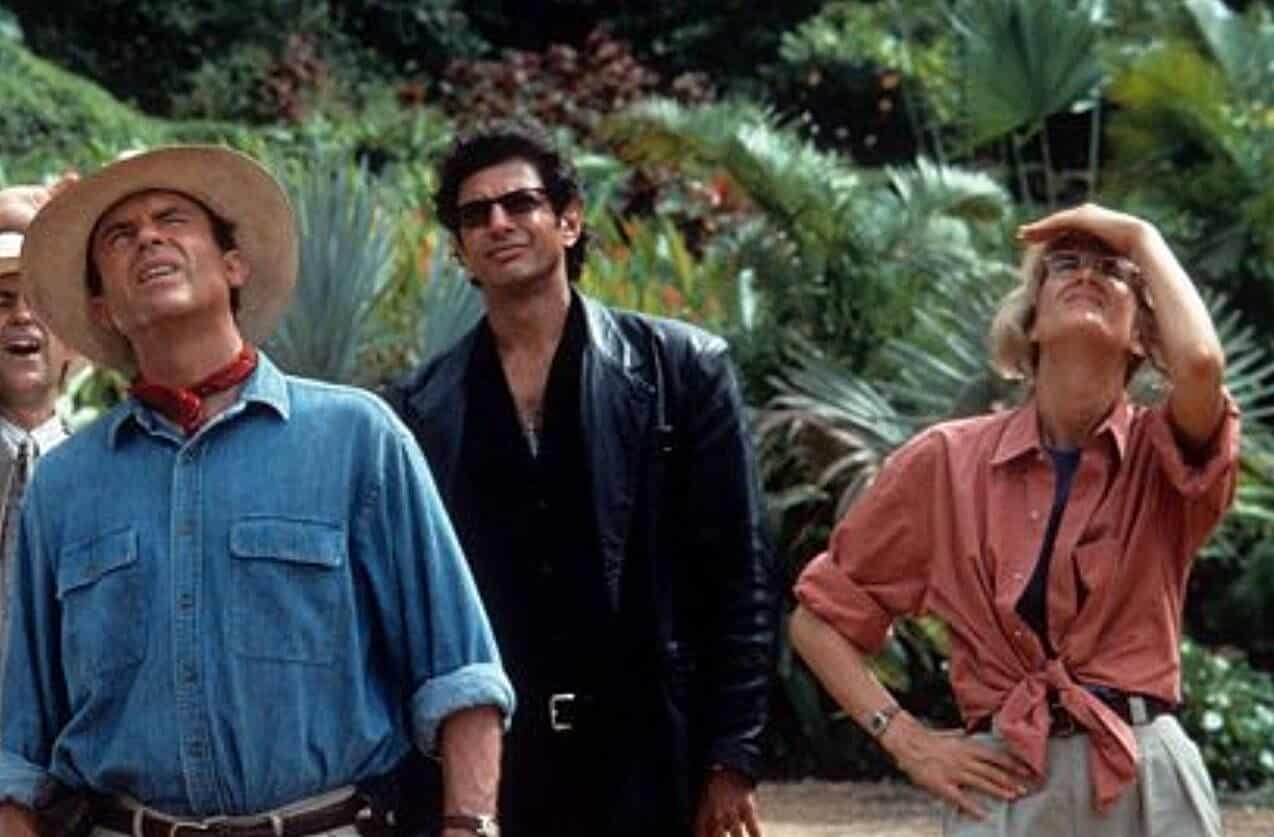 The Jurassic franchise has become one of those beloved movie series right next to Star Wars and Alien. It’s been nearly twenty years. And in 2021, there will be six movies. Since Jurassic Park in 1993, some actors have reprised their roles in further films. Jeff Goldblum returned in The Lost World, and then had a cameo in Jurassic World: Fallen Kingdom. And B.D. Wong turned his character from the first one into a villain in Jurassic World and Jurassic World: Fallen Kingdom. Sam Neill and Laura Dern came back for Jurassic Park 3. Now, it has been announced that Goldblum, Neill, and Dern will all join Chris Pratt and Bryce Dallas Howard for Jurassic World 3.

Colin Trevorrow wrote Jurassic World and Jurassic World: Fallen Kingdom. He made his directorial debut to the franchise in the recent short: Battle at Big Rock. And now, he’ll be writing and directing Jurassic World 3. Collider tweeted a video of the director welcoming Laura Dern back to the world of dinosaurs.

Goldblum and Neil will reunite with Dern as the original trio. This has been the first time the three will be together since the very first Jurassic Park. The Jurassic World Twitter account posted a picture, acknowledging them as their characters: Alan Grant, Ellie Sattler, and Ian Malcom.

Laura Dern was in Star Wars: The Last Jedi as Vice Admiral Holdo. Jeff Goldblum joined the ever-evolving MCU as Grandmaster in Thor: Ragnarok. And, he will have a show on Disney Plus called The World According to Jeff Goldblum. Sam Neill was also in Thor: Ragnarok, but in a very small cameo where you could hardly recognize. There’s a small stage production in Asgard that reenacts the events of the first Thor film. Neill plays Odin. And Matt Damon plays Loki, which is an Easter Egg to another character he played named Loki. Neill hasn’t had as many high-profile gigs as his dinosaur-hunting co-stars. But his filmography since his last time as Dr. Grant includes Daybreakers, Alcatraz, and Peaky Blinders.

It will be exciting to see these three together again. Fallen Kingdom ended with the dinosaurs released upon the world. The other movies kept them contained in theme parks, and the humans were stupid enough to bug them. Now, we have no choice but to co-exist. Battle at Big Rock was a little teaser to show what that cohabitation would look like. So, in Jurassic World 3, where Grant, Sattler, and Malcom would have refused to return to a new theme park, they can’t escape John Hammond’s creations any longer. Now, the real question is, where will Lex and Tim be in this mess?

Todd Phillips And Joaquin Phoenix Address Concerns That ‘Joker’ Could Be Dangerous
‘Avengers: Endgame’ Gave A Perfect Way To Bring Back Captain America – And No One Noticed
Advertisement
Advertisement
To Top