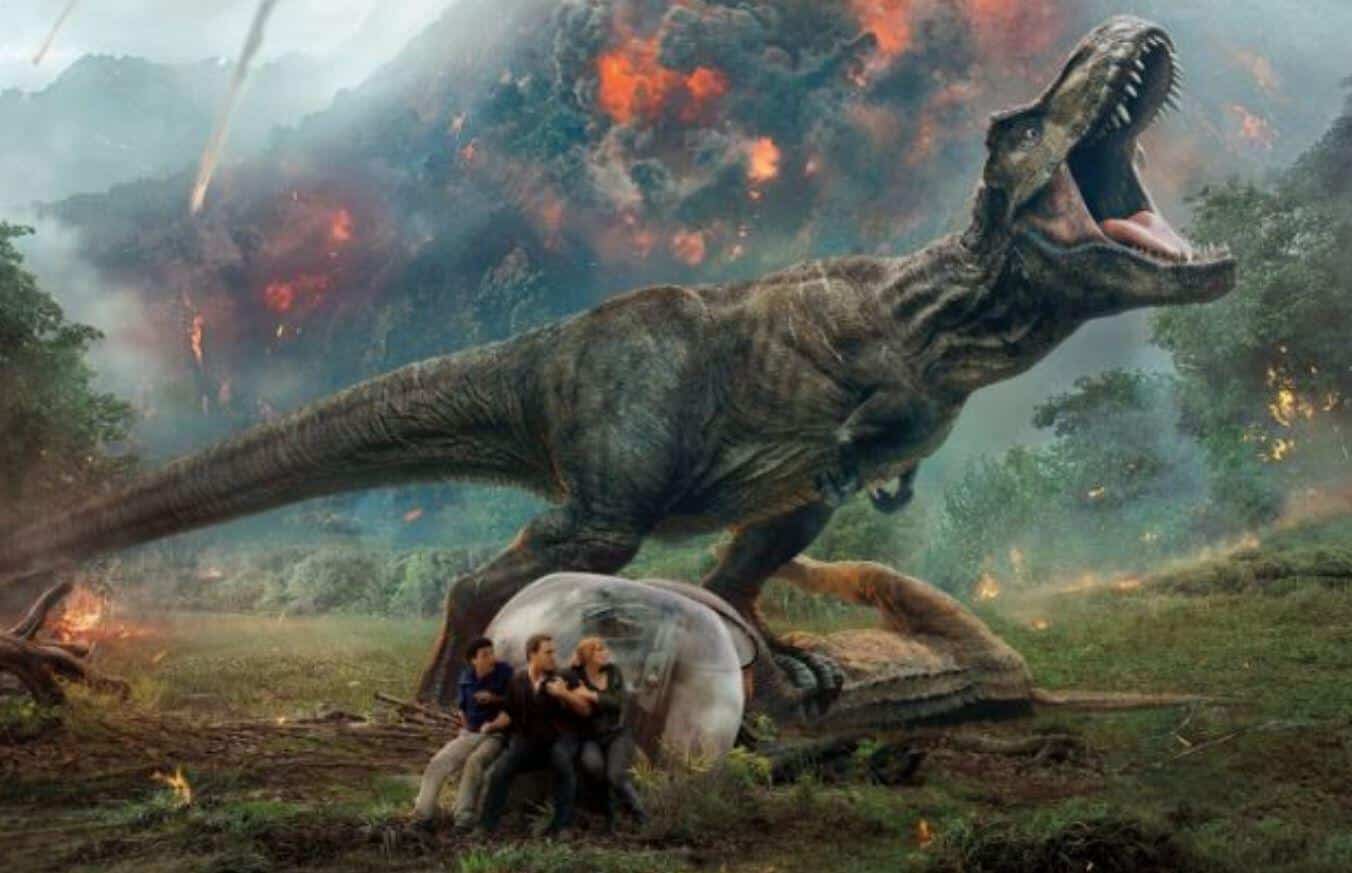 The next installment in the Jurassic Park franchise, Jurassic World 3, is preparing for a 2020 shoot date – and with that comes some exciting new details. For starters, it’s been revealed that the new Jurassic World 3 working title is Arcadia – and that one of the filming locations involved will be Vancouver, Canada.

While Arcadia is only a working title for the film, which means it won’t actually be used in the final title of the movie, there may be some hints that come with the word. For example, Arcadia means one of two things:

“a mountainous region of ancient Greece, traditionally known for the contented pastoral innocence of its people.” Or, “any real or imaginary place offering peace and simplicity.”

Arcadia is also a city in Los Angeles County, although that may not have any bearing on the actual film.

It might also be worth mentioning that the previous working titles for Jurassic World and Jurassic World: Fallen Kingdom were Ebb Tide and Ancient Futures, respectively.

Aside from Vancouver, other confirmed film locations for Jurassic World 3 have been both Pinewood Studios in London as well as Hawaii.

While we have yet to find out the official plot, we do know the film will follow the events in Jurassic World: Fallen Kingdom in which dinosaurs are now living side-by-side with humanity. Hopefully as production continues on the film we find out more regarding the plot in the near future. And perhaps we’ll even have the official title for the movie revealed soon enough.

Jurassic World 3, which currently has the working title Arcadia, will hit theaters on June 11, 2021.

What do you think of the newly revealed working title for Jurassic World 3, Arcadia? Do you think it has any bearing on the actual film? Let us know your thoughts and theories on the new title in the comments section down below!