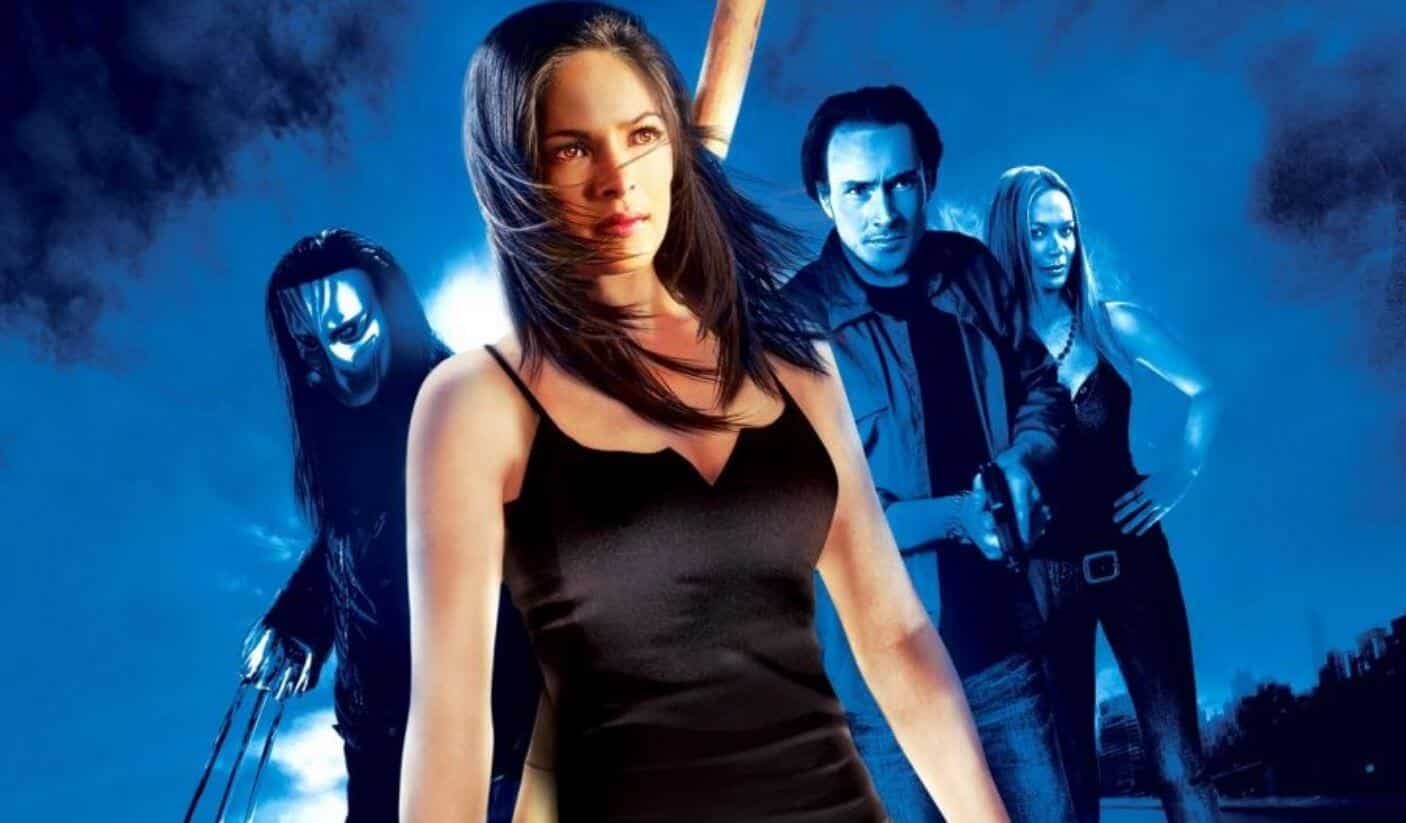 Video games and film are two art forms that mix like oil and water. While there’s the occasionally good movie-based video game (Spider-Man 2 comes to mind), there are almost no video game-based movies that people find merit in. With the release of Sonic the Hedgehog, I wanted to take the time to highlight a video game movie that has more entertainment value than it gets credit for, Street Fighter: The Legend of Chun-Li.

Released back in 2009, Street Fighter was labeled a massive failure both critically (holds a putrid 5% rating on Rotten Tomatoes) and financially, with fans of the video game series being equally irate due to the lack of respect towards its source material. The anger towards the film has only progressed, with it now being ranked 82nd on IMDB’s worst films list. So, what is there to like?

Street Fighter: The Legend of Chun-Li is a shamelessly cheesy, over-the-top, Saturday morning cartoon of an action film, dressing up its by-the-numbers plotline with a colorful cast of characters and chaotic setpieces. No one would ever confuse the film for high-art, or even a well-made film, but what it lacks in solid craft, it more than makes up for in wonderfully gonzo moments.

What sells The Legend of Chun-Li is the cast, particularly its goofy assortment of supporting characters. I would be remised to not start with Chris Klein’s portrayal of Interpol agent Charlie Nash, who is gloriously machismo as a Mark Wahlberg-wannabe. He delivers every line with a wild sense of energy, selling the clichéd cop dialogue with a charming tough-guy attitude that borders on self-awareness.

The rouge’s gallery of villains played by Neal McDonough, Michael Clarke Duncan, and Taboo from The Black Eyed Peas are clearly having a blast playing up to the ridiculousness of their roles, with Clarke Duncan’s strong presence being a reminder of what made him such a beloved actor. I also give star Kristin Kreuk credit for grounding what is a thinly-written part as Chun-Li, giving the film some sort of dramatic backbone as a warrior wistfully wishing for a reunion with her father.

Much of my entertainment from Street Fighter derives from a delightful mixture of colorfully dumb moments that border on being unintentionally humorous. Justin Mark’s screenplay plays up the ridiculousness of its video game source material, with the thinly-conceived story finding any opportunity for characters to break out and fight.

Director Andrzej Bartkowiak (who also directed the dreadful 2005 Doom movie), crafts some cheesy setpieces that push the film’s economic budget to its limits. While the execution of each may vary (some of the slow-motion is comically overdone), all provide guilty-pleasure joy with some creative fun stunts. From obviously green-screened explosions to Barlog’s Wolverine-clawing his victims, The Legend of Chun-Li is always throwing something ridiculous at the screen.

Don’t get me wrong, I completely see why anyone would not like, let alone hate this project. The story’s melodramatic narrative is cringe-worthy at times and the budgetary constraints are apparent throughout. That being said, I can’t help but be entertained by Street Fighter: The Legend of Chun-Li’s shameless approach as a colorfully low-rent actioner that liberally takes from its source material. If audiences are willing to give it a chance, they may find a diamond in the rough with B-movie charm.