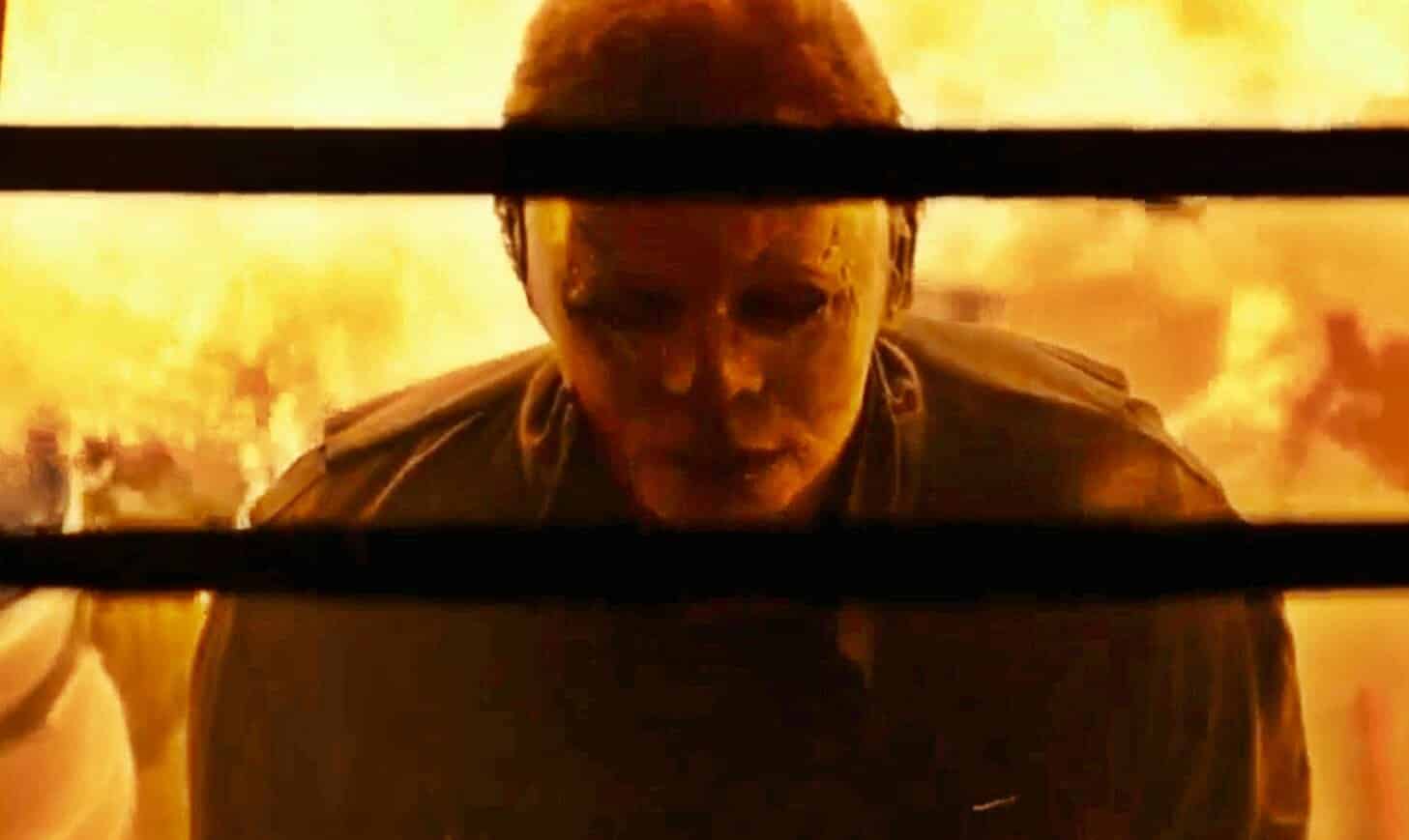 One of the most highly anticipated horror films due out later this year is Halloween Kills, the following to 2018’s Halloween which itself was a direct sequel to the original 1978 classic. While audiences aren’t particularly sure what to expect with this upcoming installment in the Halloween franchise, things do seem to indicate that it will be quite a massive movie. Aside from a successful test screening, Michael Myers actor James Jude Courtney himself recently called Halloween Kills “the 2018 movie on speed.” Now it seems Blumhouse producer Jason Blum is also calling Halloween Kills a “big” movie.

Jason Blum was recently interviewed by Too Fab, where he was able to open up about the much anticipated slasher film sequel. Here’s what he had to say regarding Halloween Kills and its apparently large scope:

Those certainly are exciting words, and we can only hope that Jason Blum is correct in his description of Halloween Kills. The flick has a massive cast involved featuring returning cast members and characters from both the original 1978 Halloween and its 2018 sequel, along with a variety of newcomers, so it’s going to be extremely interesting to see how their roles will all play out. And given that Michael Myers will be returning for another killing spree in this film, it’s probably safe to assume that most of these characters won’t be having the best of luck. And that means all the more glorious carnage for us horror fans.

Halloween Kills will bring iconic slasher villain Michael Myers and adversary Laurie Strode back to the big screen on October 16, 2020.