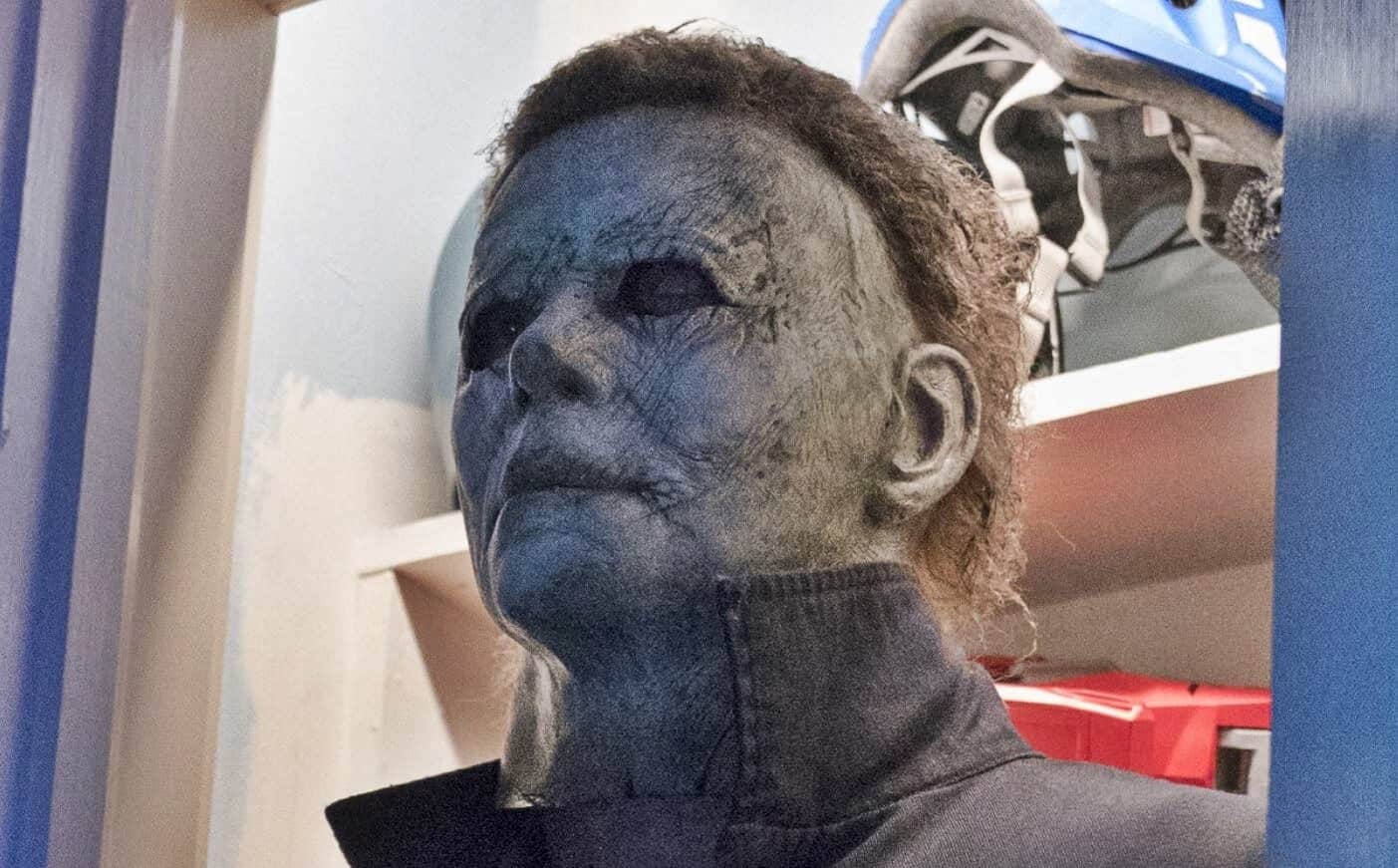 Many horror fans have been excited to see the premiere of Halloween Kills later this year. The movie is set to take place where 2018’s Halloween sequel left off, once again showing off Michael Myers killing spree across Haddonfield. However, for some fans, they got to see the film a little earlier than most. Halloween Kills recently had its first test screening last Thursday night for somewhere around 200 audience members.

As you can see down below, thanks to Dark Universe, there are quite a few exciting details that have been revealed for Halloween Kills and we’ve compiled the ones which don’t have any spoilers below. This way you can still enjoy the film when it finally hits theaters. Just remember, not all of these can be confirmed as being 100% accurate:

They’ve also gotten an exciting description for how well the flashback sequence was done, and without spoilers which is a bonus. Here’s what they described:

“The flashback sequence (it’s beefy, but never overstays its welcome – about seven-ten minues) genuinely impresses, adds to the original in a meaningful way while contextualizing its place in the H’18-Kills cannon. It’s surprisingly emotional.”

Everything revealed here is certainly exciting, especially after the success that the 2018 Halloween film had with fans and audiences. Hopefully they continue to give audiences the classic feel of Halloween they crave while still pushing boundaries and producing a refreshing and exciting new sequel.

Halloween Kills will hit theaters on October 16, 2020 later this year.

‘Turbo Kid’ Sequel Is Still In The Works; Will Be Inspired By ‘The Road Warrior’
Doctor Strange As Iron Man? Yes, We Almost Got Iron Strange
Advertisement
Advertisement
To Top