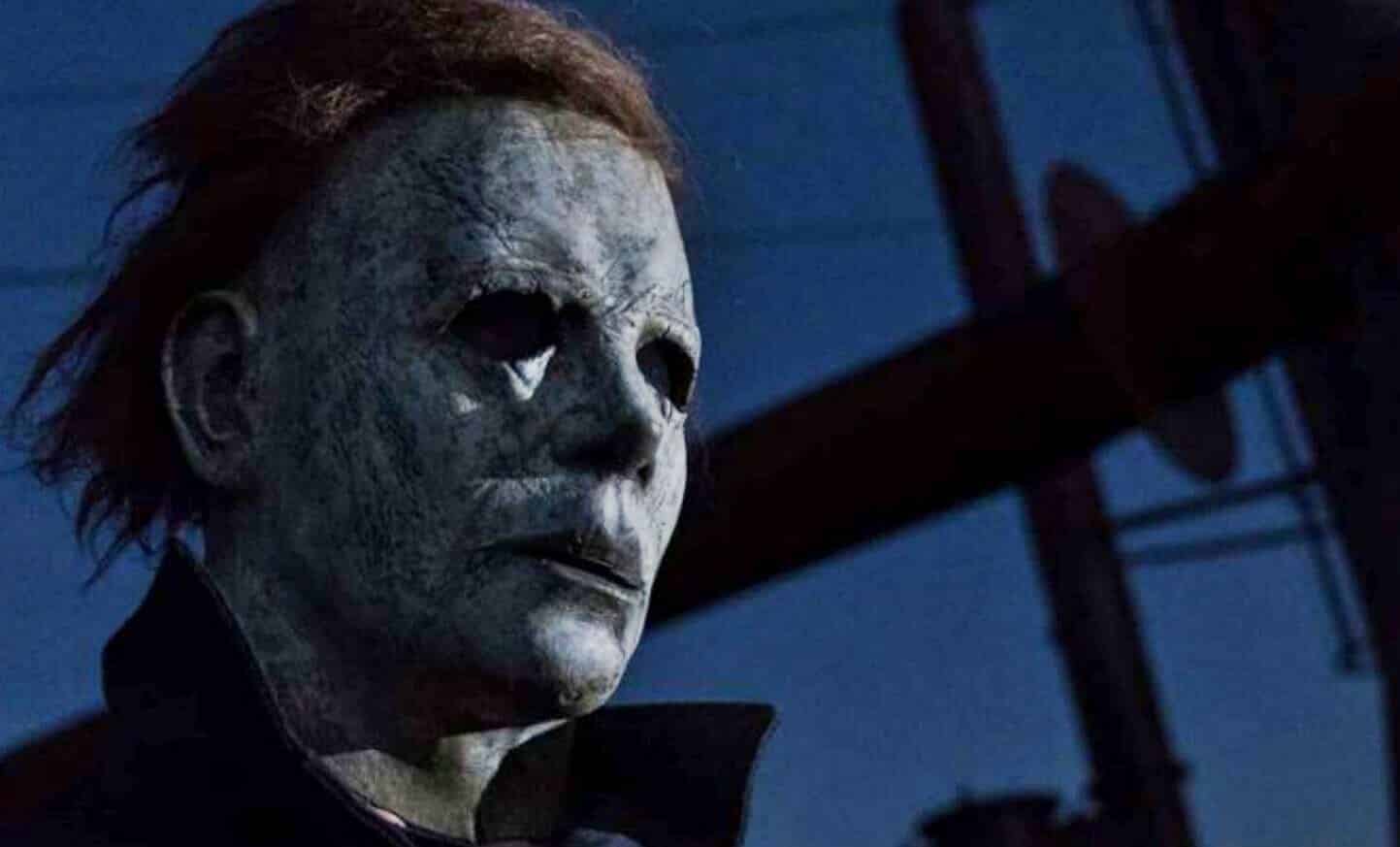 After mixed results followed Rob Zombie’s last attempt at the franchise, the latest Halloween reboot brought the longtime horror brand to new heights. Earning strong scores from critics (79% on Rotten Tomatoes) and over 250 million worldwide, the film’s massive success has spawned a new generation of Halloween films with two sequels on its way. Set to release on October 16th, Halloween Kills will try to continue the series’ upward trend with its core creative team returning (Director David Gordon Green with Danny McBride penning the script).

While audiences have still yet to see any footage for the upcoming sequel, co-star Anthony Michael Hall, who is playing Tommy Doyle, expressed his excitement about the project via an interview with the Fantasm podcast. Check out his comments:

Hall’s comments may not have much substance, but its good to see the actor show his support towards the project. I am very curious to see what Halloween Kills brings to the table, as its predecessor was accomplished by paying homage to its roots. While that works for a reboot, this sequel can not simply rely on the nostalgia grabs to make this series relevant, needing to cement its own place in the series with its own inventive ideas.

Considering the skills of McBride and Gordon Green, I have full confidence that can happen. McBride has proven himself to be such a diverse talent, having a sharp comedic streak while demonstrating his craft with genre cinema. Gordon Green falls in the same boat with his versatile track record (indies like George Washington to stoner comedies like Pineapple Express), as I expect both to bring some unique twists to this sequel.

Are you excited for Halloween Kills? Let us know in the comments!