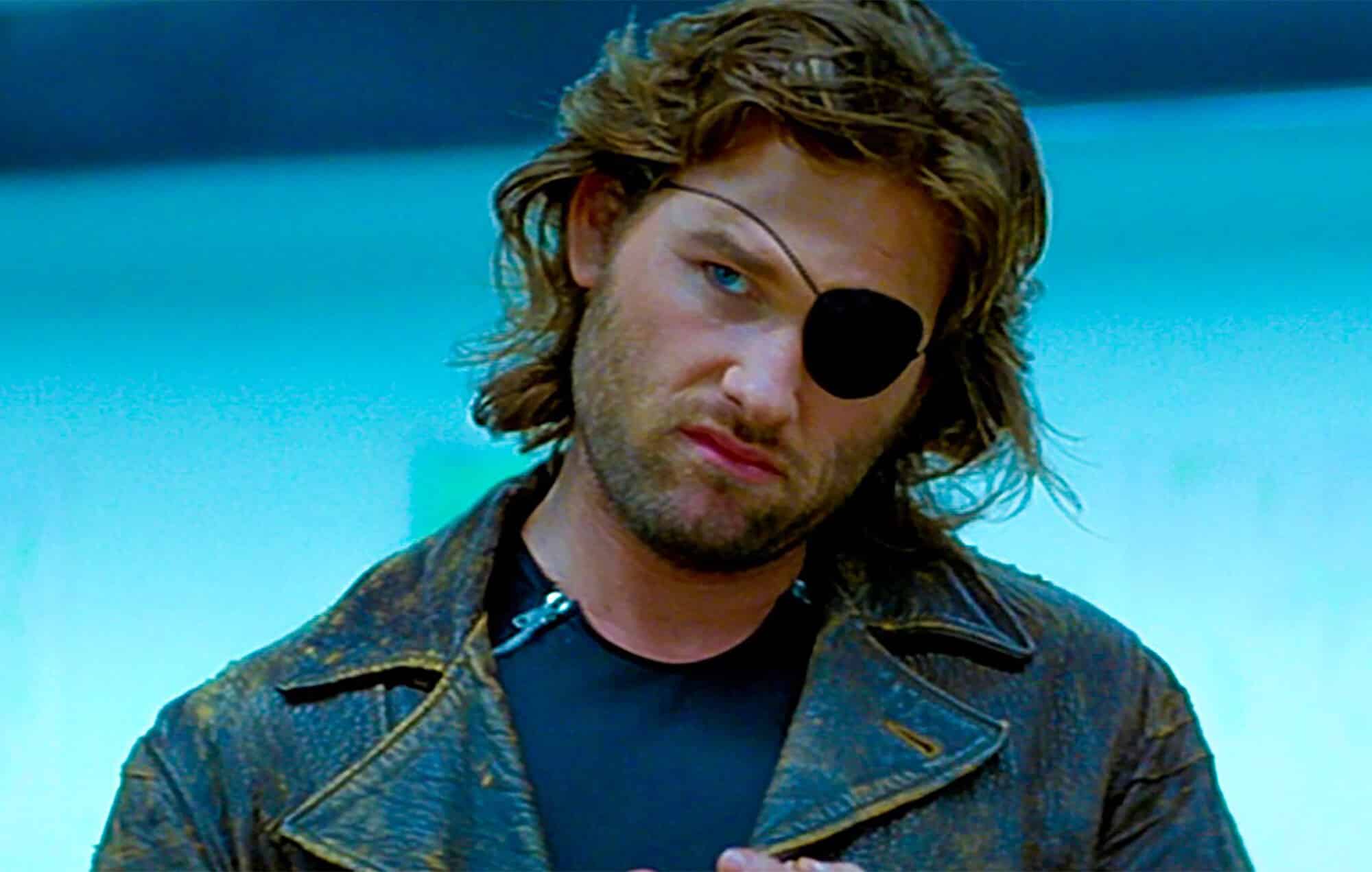 In a new interview with JoBlo, Whannell stated the following:

“[Casting Wyatt Russell] seems like the obvious thing to win the fans over,” Whannell explained.

Obviously this isn’t his definitive choice for the character, but it is an interesting novelty of an idea for sure.

Leigh Whannell also added that he intends to be very careful with the responsibility of crafting an Escape from New York reboot and reintroducing its iconic protagonist Snake Plissken.

“That is an iconic character and I think that Snake Plissken is a part of people’s childhood and their adolescence,” he said. “It’s near and dear to them. So I would tread very carefully with that.”

“I feel like a property like that doesn’t have the same freedom as maybe something like The Invisible Man does. He has more elasticity as a character because so many people have had their fingerprints on that. There’s been TV shows and comic books, whereas with Escape from New York, we’re talking about one definitive movie here and you don’t want to mess with it. We’ll see what happens.”

It certainly is interesting getting to see Leigh Whannell speak up about rebooting Escape from New York, which I’m sure is no easy task. While it would perhaps be most appreciated to simply bring Kurt Russell back for a new direct sequel, especially given the success of 2018’s Halloween, it’s nice to at least know Whannell wants to be careful with treading on the legacy of Escape from New York.

Continue Reading
You may also like...
Related Topics:Escape From New York, Leigh Whannell