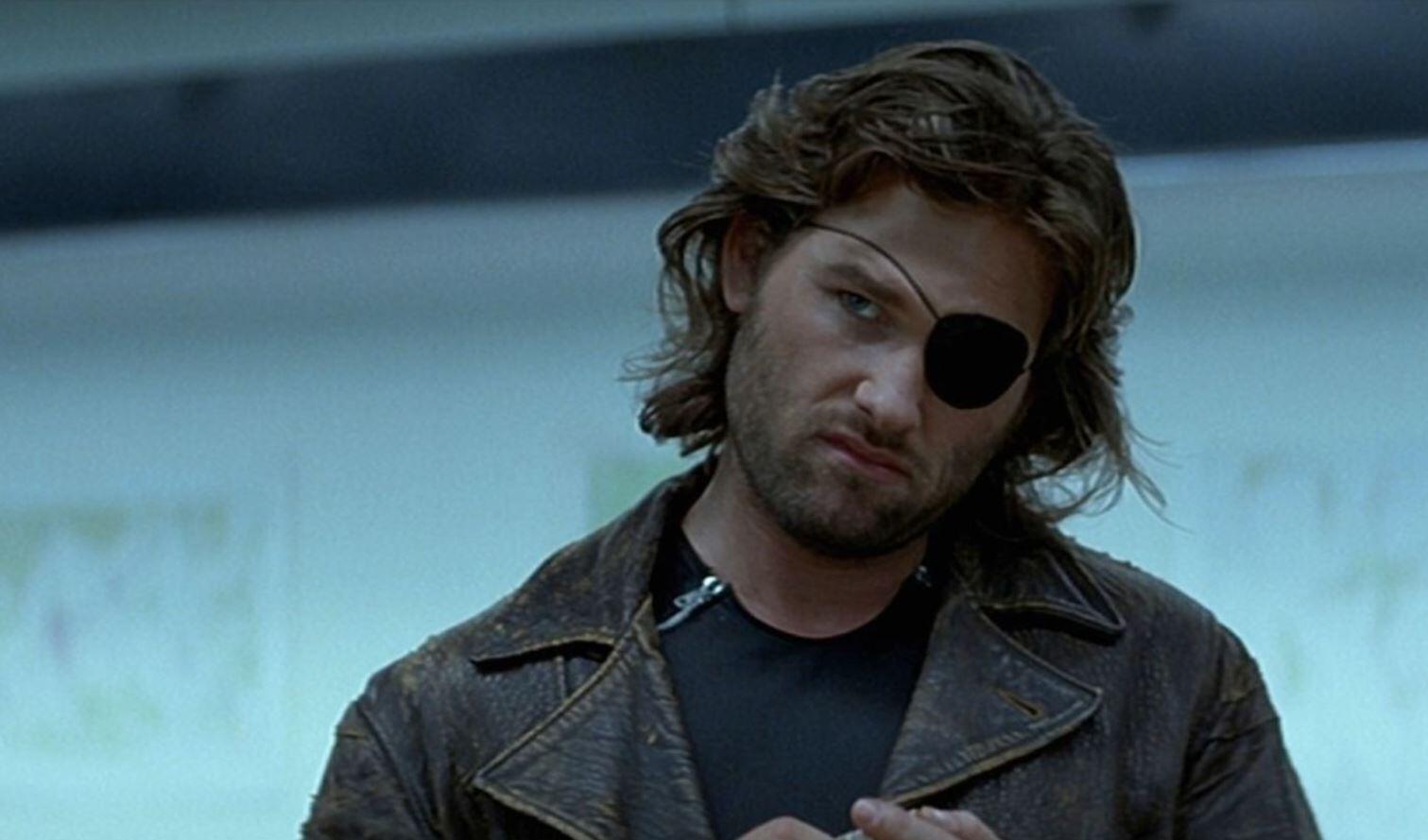 It looks like Leigh Whannell who wrote and directed the underground sensation, Upgrade, is having a very busy 2019. Having already penned a deal with Universal to write and direct a new version of the classic monster movie, The Invisible Man, it now looks like he will also be working with Fox to remake their cult classic franchise, Escape From New York!

According to The Hollywood Reporter, Whannell has signed on to write the remake, and the door is open for him to direct as well. The original 1981 future based John Carpenter film starred a rugged Kurt Russell as the classic Snake Plisskin, the eye batched bad ass who is sent into Manhattan (now a maximum security prison, isolated from the country) to rescue a kidnapped president.

This film spawned a sequel 15 years later, called Escape from L.A., where an earthquake separated Los Angeles from the rest of America, turning it into a lawless prison island. This time, Snake is forced by the president to go in and get his runaway daughter back, and retrieve a special weapon she stole that could wipe out every satellite and turn the world back to the dark ages.

Whannell wants to try and avoid the remake troupes that have ruined so many franchises in recent years.

“Whannell is kickstarting ‘Escape’ with a new vision for the project that sources say will retain elements of the original but bring new ideas to the table. One of Whannell’s goals is to avoid the bloated tentpole remake path that afflicted the reboots of other 1980s-era movies such as ‘Robocop’ and ‘Total Recall’.”

Whannell definitely has an uphill battle here. People are getting tired of all these remakes, and it’s going to be really hard to find someone to fill Kurt Russell’s leather pants. Russell embodies Snake, and finding another actor to pull that off will be no easy feat. There is also the issue of the Disney/Fox merger. Considering that is expected to be completed by June, and that Disney likely won’t pursue darker franchises like this one, as well as Alien and Predator, as these types of franchises don’t really fit in their model.

We’ll just have to wait and see what comes of this new movie deal, as it is just in the script stages.

What do you think about this possible reboot? Are you excited for a new take on Snake Plissken, or are you tired of all these reboots? Let us know in the comments below!