‘Loki’ Series Rumored To Introduce One Of Marvel’s Biggest Villains

There are a ton of theories, “scoops”, and “exclusives” from people claiming insider information on Marvel Studios. Many Disney+ shows featuring the Marvel’s characters that we know and love are set to have a strong tie-in with Phase Four of the MCU. One of these new stories hitting the online waves is that Kang The Conqueror might be the big baddy for the Marvel heroes to battle – and that Loki will be the show to bring the character into the live-action world.

Loki is looking to feature the god of mischief to travel through several timelines after the event of Avengers Endgame. The series title Loki will see a return of Tom Hiddleston in the role that pretty much put his name on the map.

Marvel scooper, Daniel RPK, claims to have insider knowledge that one of Marvel Comics’ biggest villains, Kang the Conqueror, will make his introduction via the Disney+ show. It makes sense because Marvel could go this route after the long ten year run of bringing the Avengers face to face with Thanos, as the only way for Marvel to go is bigger. 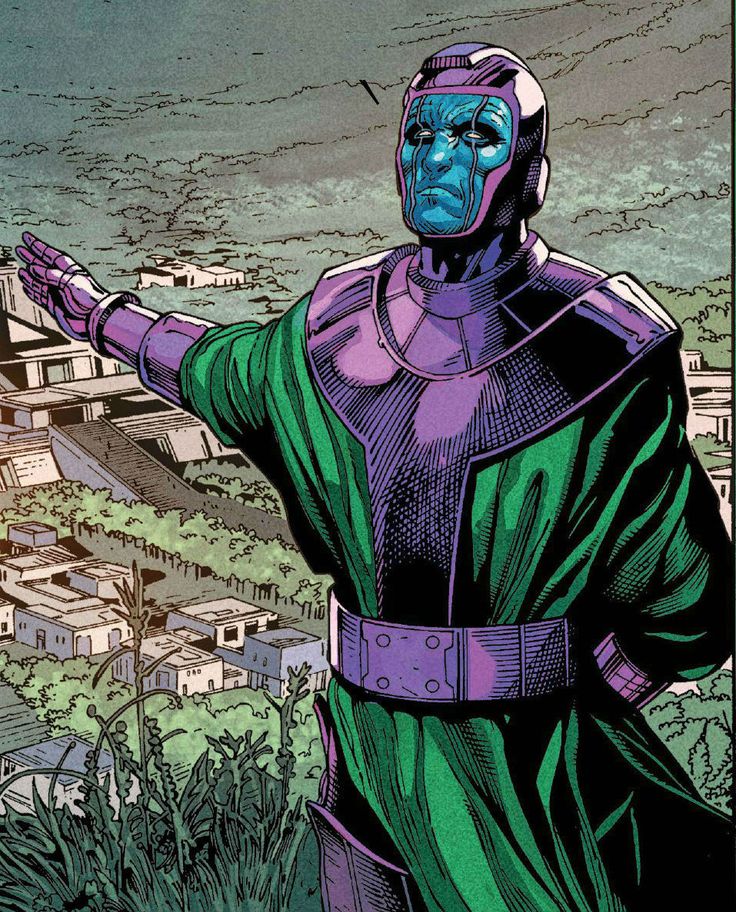 In the comics, Kang the Conqueror is a time traveler from Other Earth, 31st Century with powers that some would be considered godlike. The fan-favorite has been speculated to show up in the MCU for some time even though there has never been any clear evidence that Marvel would go that route.

Seeing that the MCU is further exploring the galactic side of Marvel Comics’ extensive library, that may be the path that the powerhouse is taking. One big hint of this idea is the fact that during a quick glimpse of the Loki series, Loki is seen to be wearing a prison jumpsuit. The patch on the prison wear reads TVA—if you blink, you’ll miss it.

TVA in the Marvel comics stands for Time Variance Authority – which Kang has had many run-ins with. The people behind TVA are known as Time-Keepers who in turn, transform Kang into Immortus, but in doing so inspire a younger version of that same man to commit to his life as Kang The Conqueror.

Also, remember that this is something from an “insider”  who’s info should be taken with a grain of salt hooked up to a battery. We’ll just have to wait and see.

Tags: Disney PlusKang the ConquererLokiMarvelMCU
No Result
View All Result