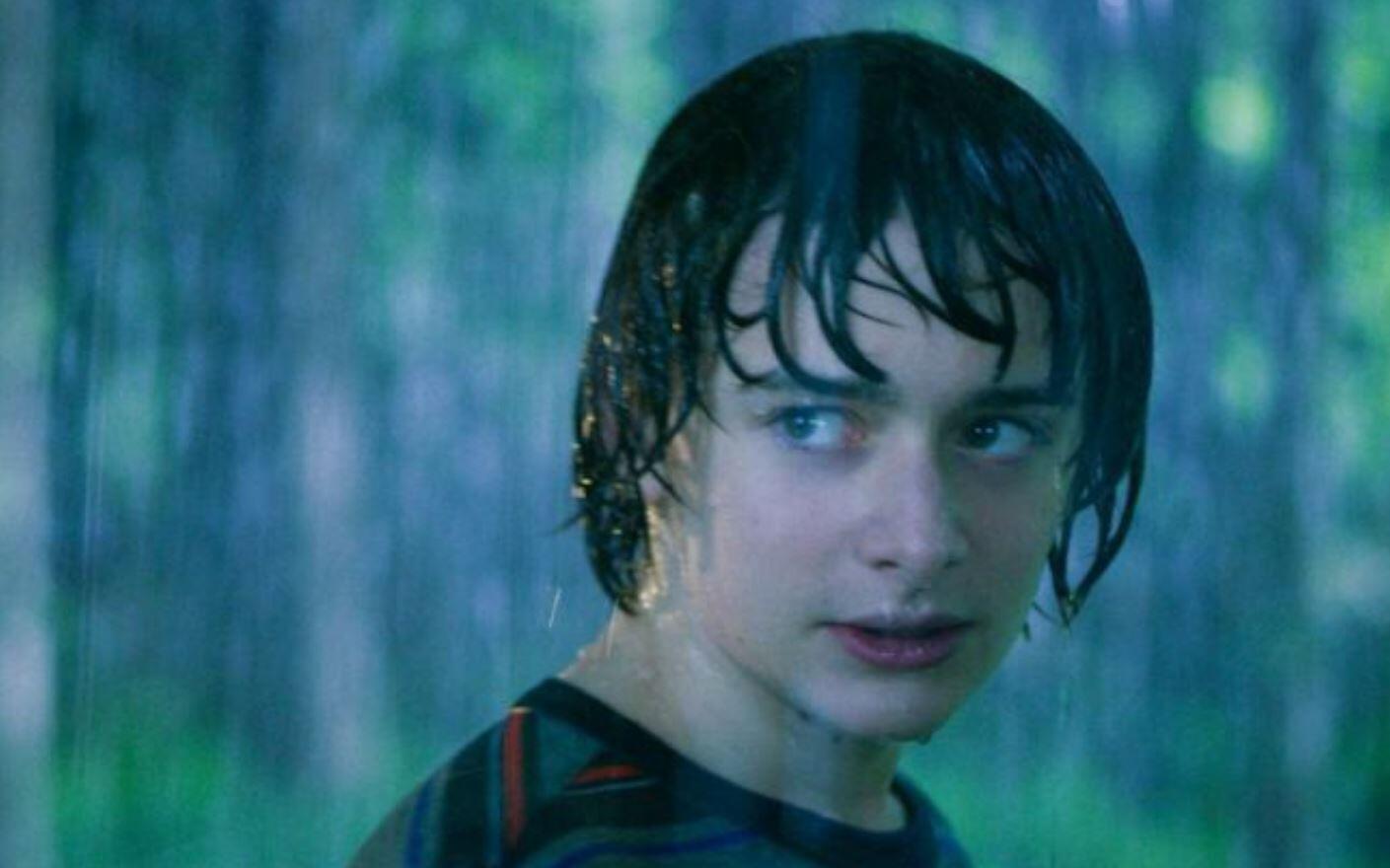 Stranger Things Season 4 is fast approaching, and last week saw the release of a new trailer. Many of the characters from the show are set to return and fans can’t wait. It’s been interesting to see the kids of Stranger Things to grow in front of our eyes with each season and many viewers have got to know these characters relatively well. For everything else, there’s curiosity. One case of this is Will Byers – who is played by Noah Schnapp.

The character didn’t have much on-screen time during the first season, but his character played a crucial role in the plot of the story. Ever since then, Byers has been in each season more and more as we get to know the character. A question has recently popped up about the character’s personality that might have the audience wondering.

In a recent season, Finn Wolfhard’s Mike claimed that Will “didn’t like girls” during a tense moment in the show. This has led fans to wonder if Schnapp’s character might be gay in the world of Stanger Things. Though some people feel that their sexuality does not define them as a person, it is a relatable subject matter.

While speaking with THR, Schnapp shared some information when the topic was brought up:

“There’s nothing set in stone. It’s kind of up to the audience, and I think the [creators Matt and Ross Duffer] did that on purpose. Some people perceive it as Will could be gay, asexual or whatever. Or, like how I see it, he was stuck in the Upside Down, and he was away for so long that all of his friends started growing up while he was in this other world. When he came back, everyone was all grown up, and he was still a little kid who still wanted to do little kid things like play D&D. He wasn’t ready to face this maturity and get into relationships. So, I think that’s what Will is going through right now.”

It makes sense that the Byers’s views on girls or boys in that matter might be the furthest thing on his mind. The character went through a dramatic incident in the first season that might’ve stumped his maturity growth. Schnapp added that the Duffer Brothers originally didn’t think that the show would go past the first season and become one of Netflix’s biggest shows to date. So, that amount of character development might have not been in the cards for Will Byers.

Continue Reading
You may also like...
Related Topics:Stranger Things, The Duffer Brothers, Will Byers