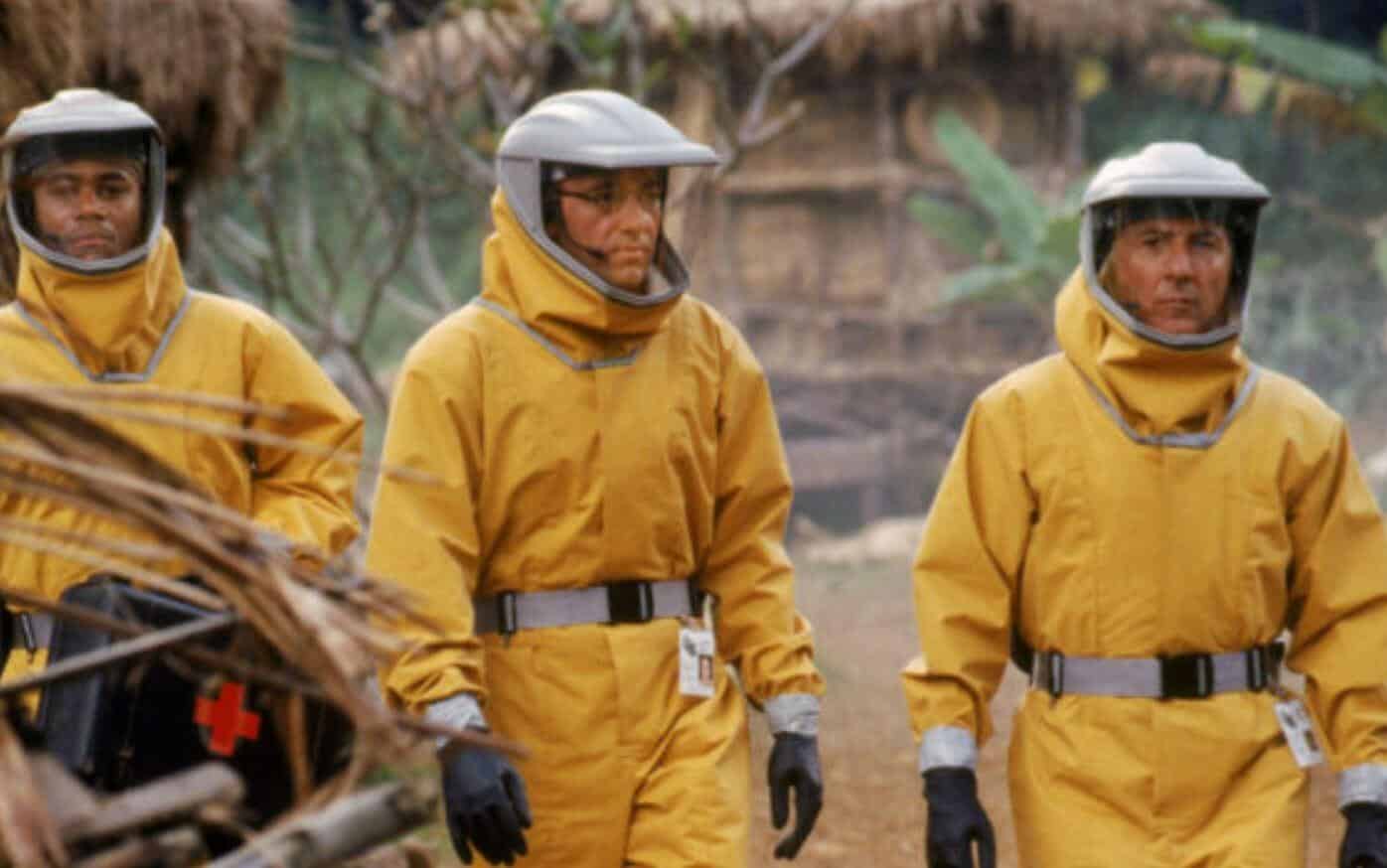 One of the biggest events so far in the year 2020 has been the Coronavirus – an outbreak which began in China and has killed more than 1,000 people globally. According to scientists, however, it appears the virus actually appears to have originated from outer space. In fact, one scientist is claiming that it actually came to Earth from a meteorite which hit China last year. It seems that the meteorite broke off from part of a comet in space that was carrying the particles which eventually became the Coronavirus.

Here’s what Professor Chandra Wickramasinghe, of the Buckingham Centre for Astrobiology, said as quoted by Express:

“The sudden outbreak of a new coronavirus is very likely to have a space connection, the strong localisation of the virus within China is the most remarkable aspect of the disease. In October last year a fragment of a comet exploded in a brief flash in North East China. We think it probable that this contained embedded within it a monoculture of infective 2019-nCoV virus particles that survived in the interior of the incandescent meteor. We consider the seemingly outrageous possibility that hundreds of trillions of infective viral particles were then released embedded in the form of fine carbonaceous dust. We believe infectious agents are prevalent in space, carried on comets, and can fall towards Earth through the troposphere. These, we think, can and have in the past gone on to bring about human disease epidemics.”

It’s certainly an interesting train of thought, and one that makes just as much sense as most other hype regarding the Coronavirus has. In fact, he goes on to explain that even basic strands of DNA attached to these meteorites can mutate usually harmless germs already present on Earth and turn them into lethal attackers.

“We believe this could have happened with the novel coronavirus. While it is likely it arrived as a new infective agent, there could be an element of mutation triggered by DNA arriving in a similar manner. We have evidence that even in the human genome, 40 per cent of our DNA is viral, and it has been incorporated during our evolution. There is growing evidence that says this DNA comes from space and it is carried into our atmosphere on micro-meteorites before dissipating. It is then taken up by bacteria and viruses. That new insert could have come from space. This disturbing outbreak is due to this, there is no doubt meteorites carry living structures.”

Naturally, Professor Chandra Wickramasinghe insists that this could in fact be the start of a global pandemic.

“The pattern of further global spread of the new coronavirus is likely to follow a high level of person-to-person infectivity, the virus will then acquire endemic status.”

It’s certainly a disturbing idea, and truthfully seems like something from HP Lovecraft’s The Color Out of Space. But hopefully with an understanding of the problem and what’s caused it, scientists can continue to fight against the Coronavirus and any future space debris that may be carrying similar mutagens or viral particles.

Continue Reading
You may also like...
Related Topics:Coronavirus, Science