‘Orphan’ Prequel ‘Esther’ On The Way From ‘The Boy’ Director 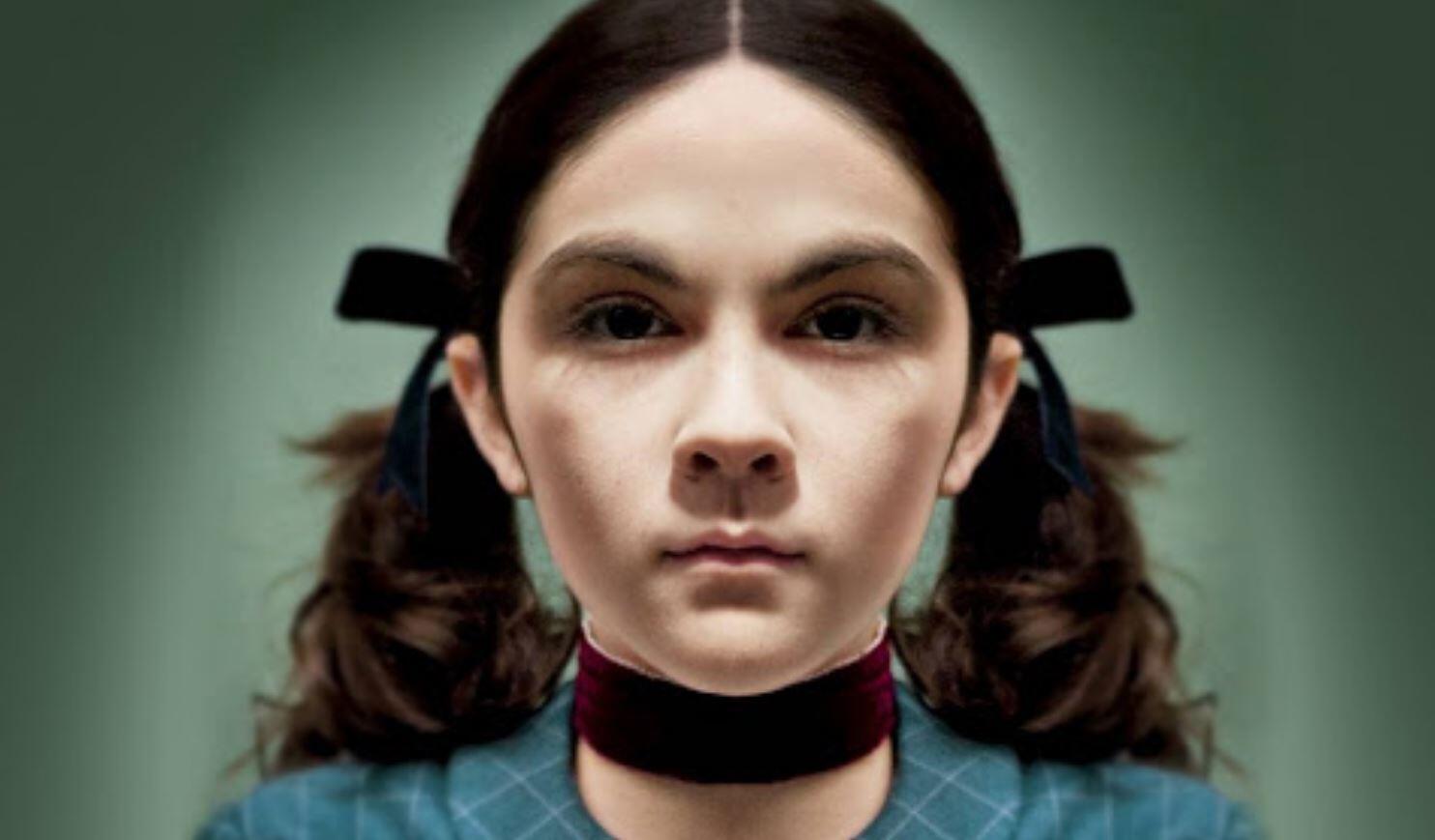 Typically, when a family adopts an orphaned child from a poverty stricken country, people tend to think of it as a feel good story. While it’s not all sunshines and rainbows, the child is brought into a loving home and given a better life, makes new friends, and goes on to great things. But, that is not always the case, and it can end up being quite the horror show, literally. Orphan is a 2009 psychological nightmare film for any parent thinking about adoption. It even may have inspired a real life tragedy later. And, now, it’s getting a prequel in Esther.

Deadline is reporting that Esther is in the works with director William Brent Bell (The Devil Inside, Boy). The first movie deals with an adopted child named Esther, who is actually a 33-year-old woman named Leena Klammer. She has hypopituitarism, a rare hormonal disorder that stunted her physical growth and caused proportional dwarfism, and has spent most of her life posing as a little girl. Things turn from bad to worst when Leena ends up being a sociopathic killer, and terror ensues. But, what makes a person behave this way? What makes a grown woman pretend to be a child and take advantage of a family who just wants to give their love to another? This is what will be explored in the prequel. Here’s a synopsis for the film:

“Lena Klammer orchestrates a brilliant escape from a Russian psychiatric facility and travels to America by impersonating the missing daughter of a wealthy family. But Lena’s new life as “Esther” comes with an unexpected wrinkle and pits her against a mother who will protect her family at any cost.”

Filming is set to begin sometime this fall. No release date has been announced yet. This film looks to give some backstory to the horrifying nature of a grown woman trapped in a child’s body due to a genetic disorder, and how that plagues one’s mind. How this life could lead to a twisted morality and sense of purpose. And, it’s set to prove once and for all that children are terrifying.

Are you ready for an Orphan prequel? Let us know in the comments below!