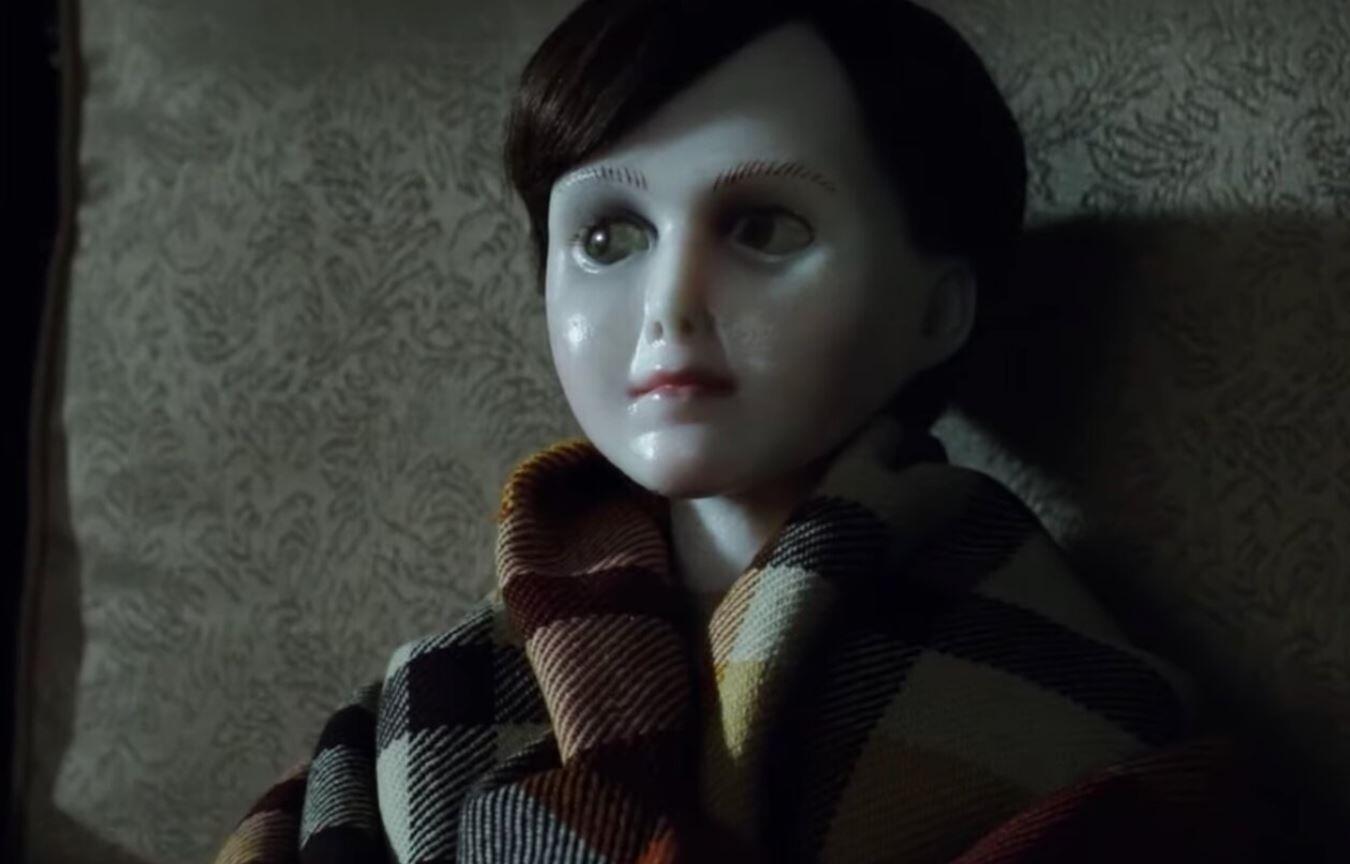 Brahms: The Boy 2 has had a slightly frustrating release schedule, with a delay that unfortunately kept the film away from its original 2018 release date. Nevertheless, it looks like things have finally worked out for the better. As you can see in the video down below, the first official trailer for Brahms: The Boy 2 has finally been released. And as you can probably imagine, it certainly lives up to the expectations set in place by the original film. Check out The Boy 2 trailer down below.

Hopefully this movie will do a better job with fans and critics than The Grudge did this month. After all, with the negative responses that film has thus far received, it would be nice to see a positively received horror film get released early on this year. Especially in the case of further introducing and expanding a potential modern day horror icon like Brahms. But if the newly released trailer is any indication, then it’s safe to say that Brahms is still in good hands with his creative team.

The new story should definitely make for a solid sequel, especially when you consider the way the first film was handled. Hopefully the sequel manages to do the original story justice.

What did you think of the new trailer for Brahms: The Boy 2? Are you excited to finally see the sequel? Let us know your thoughts in the comments section down below!

Continue Reading
You may also like...
Related Topics:Brahms: The Boy 2, Horror, The Boy, The Boy 2

Joaquin Phoenix Reveals The Most Important Scene Of ‘Joker’ Was Cut
Who Christian Bale Could Be Playing In ‘Thor: Love And Thunder’
Advertisement
Advertisement
To Top