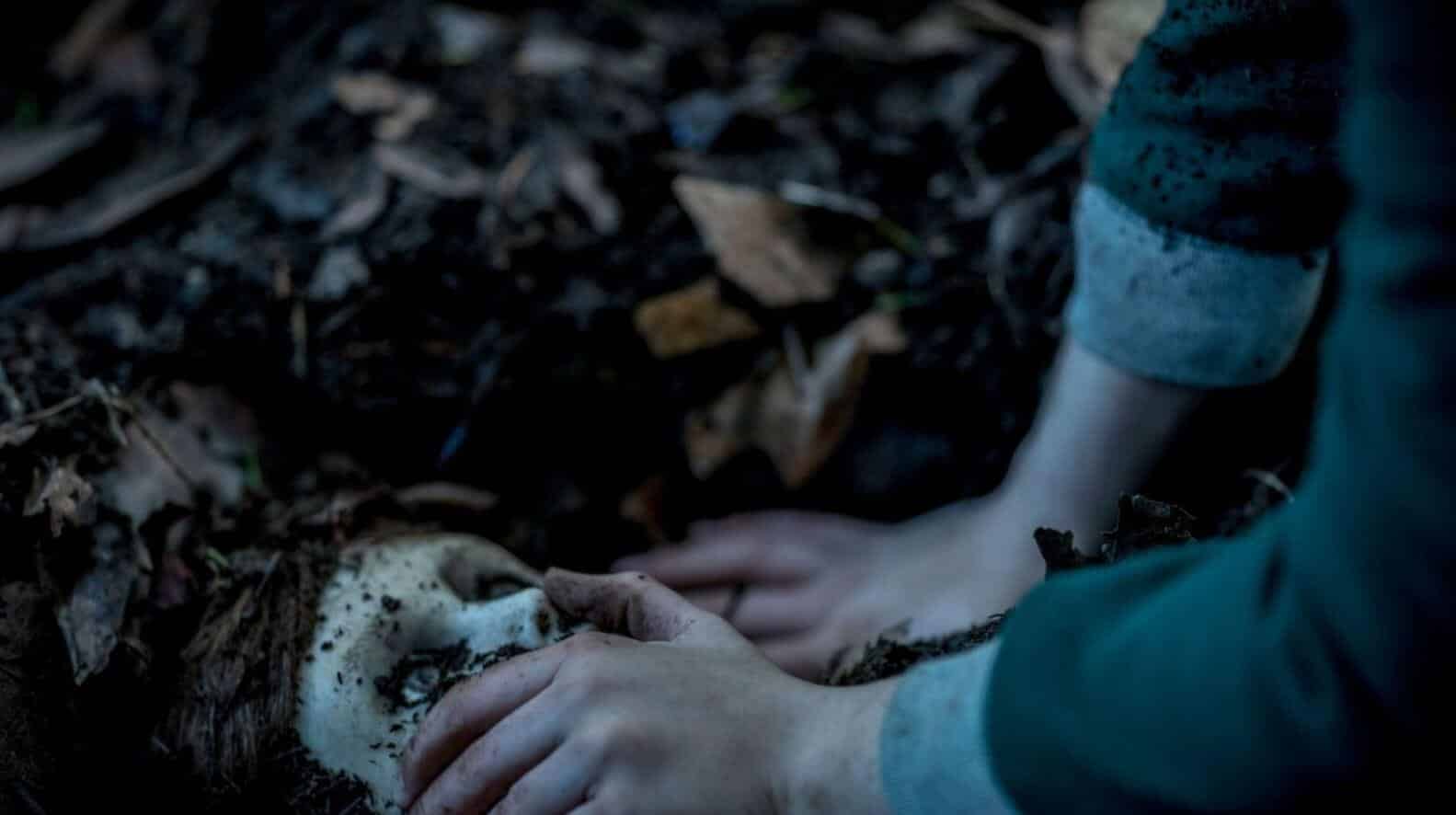 The sequel to The Boy, titled Brahms: The Boy 2, was originally going to make its premiere this year. The film would’ve been released on July 26, close to the same time frame as the Child’s Play remake and Annabelle Comes Home. But, for whatever reason, probably to keep itself from competing with the larger franchise films, the movie had been pushed back to an undetermined date. Now the new date has been announced – and the sequel will be getting released on February 21, 2020.

While release date delays like these aren’t always a good sign, it could’ve been a beneficial time to simply get the film back on track. After all, the film’s star Katie Holmes revealed earlier this year that shooting Brahms: The Boy II actually gave her a fear of dolls. As she explained,

“I like making [horror movies] but it’s hard for me to watch them. [Brahms: The Boy 2] was pretty terrifying to make when you’re working with the doll. I was scared. I never thought of a doll being creepy, and now I have to rethink everything.”

In a way similar to her personal experience on the film’s set, it does make you “rethink everything” regarding this new film’s potential. After all, it could end up being a killer horror film – and that’s always a positive for us fans of the genre.

In the new sequel titled Brahms: The Boy II…

Are you excited to finally see Brahms: The Boy 2? How do you think the sequel will compare to the original film? Let us know in the comments section down below!