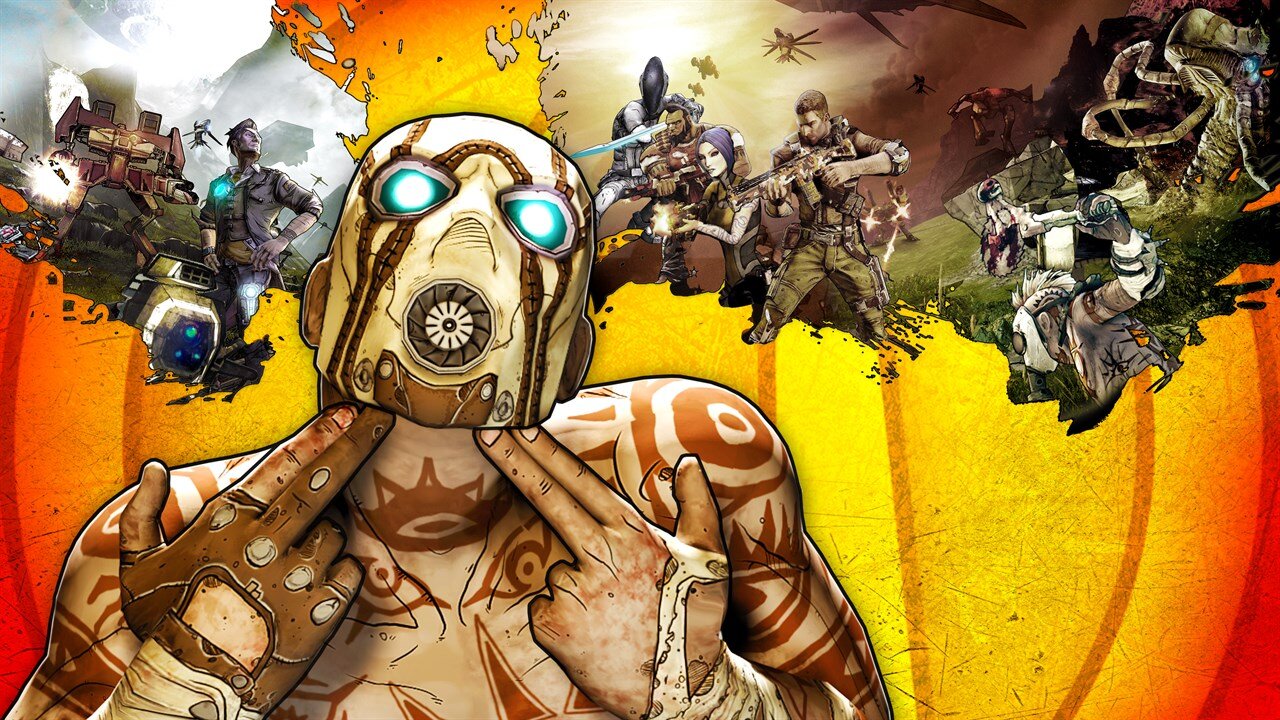 One of the most popular modern day video game franchises has been the Borderlands series. And as it turns out, the popularity of Borderlands has now reached a high enough peak that there will finally be a film adaptation of the massive game series. In fact, filmmaker Eli Roth has been tapped to direct this newly announced upcoming Borderlands film!

As revealed by Deadline, the Borderlands movie will begin production sometime later this year with Eli Roth behind the camera as director. Here’s what Roth had to say:

“I’m so excited to dive into the world of Borderlands and I could not be doing it with a better script, producing team, and studio. I have a long, successful history with Lionsgate – I feel like we have grown up together and that everything in my directing career has led to a project of this scale and ambition. I look forward to bringing my own energy, ideas, and vision to the wild, fun, and endlessly creative world of the game. Randy Pitchford and everyone at Gearbox have been incredibly supportive of my ideas – it really feels like a perfect storm of creators coming together.  We are out to make a new classic, one which the fans of the game will love, but also one which will find new audiences globally.”

“With Eli’s vision and Craig’s screenplay, we believe we have cracked the code on bringing the anarchic world of Borderlands to the big screen in a big way that will be a fresh, compelling and cinematic event for moviegoers and fans of the game.”

Hopefully the movie lives up to the expectations set by the game. But in a time when video game film adaptations continue to be more successful in the industry, there hopefully won’t be anything for fans of the Borderlands series to worry about. We’ll just have to see what happens.

Craig Mazin wrote the current version of the script being used for the Borderlands film. Avi Arad and Ari Arad of Arad Productions are producing along with Erik Feig of Picturestart.

Continue Reading
You may also like...
Related Topics:Borderlands, Eli Roth