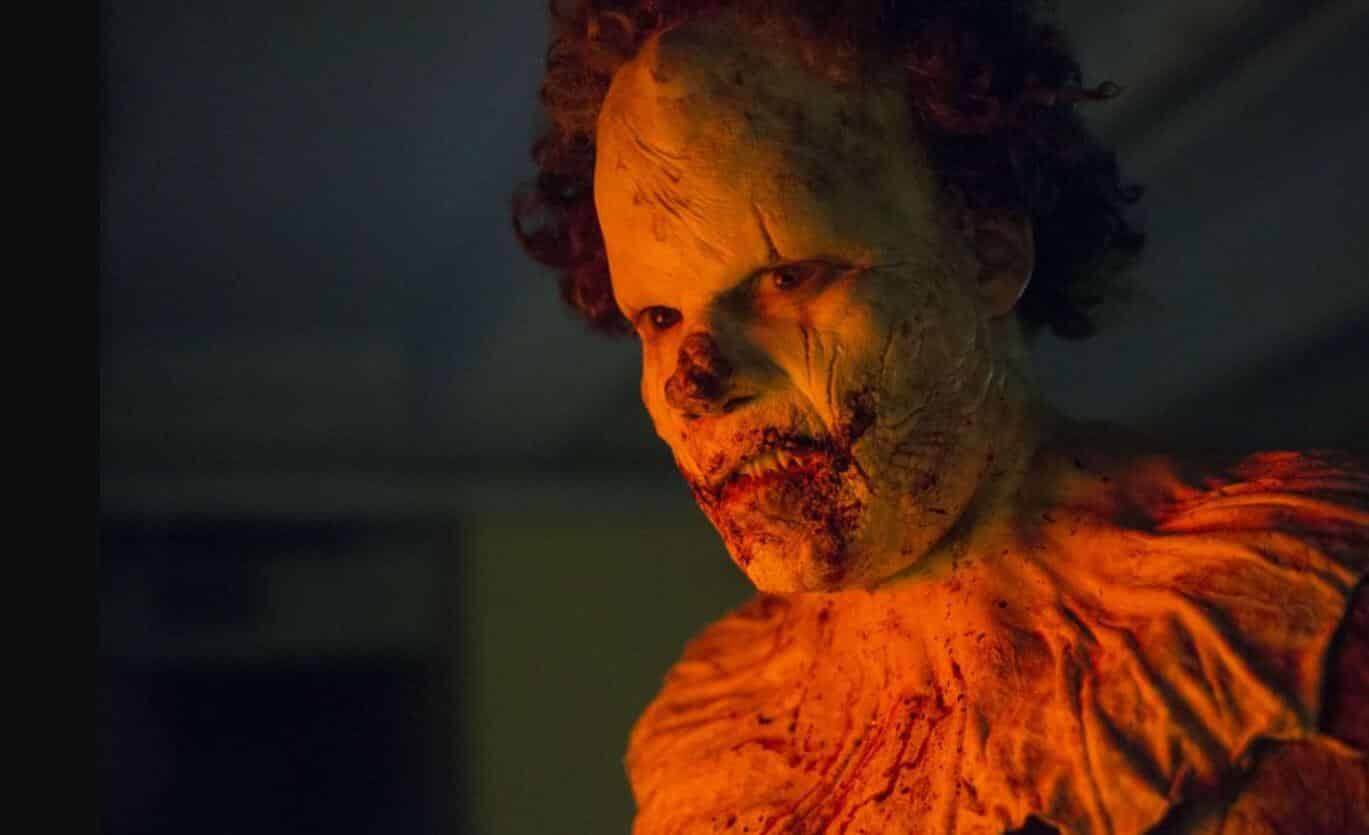 If there’s one horror trope that has become increasingly popular over the years, especially given the success of horror films like IT or the real life hype behind various bizarre and creepy sightings, that trope would be the inclusion of clowns. And now it looks like Clown producer Eli Roth is busy developing an unrelated but similar franchise focused on killer clowns, interestingly titled Clownpocalypse.

And you’ve read that correctly, Clownpocalypse is set to be a franchise that’s been being developed by Eli Roth. It’s set to not only include a feature film, but the Clownpocalypse franchise will also consist of a video game, a live event, a short-form series, and much more. Eli Roth has already spoke about the project with Deadline, and he appears to be incredibly excited about getting to do Clownpocalypse. Here’s what he stated:

“I’ve had an amazing time collaborating with James Frey and the incredible team at 3BlackDot. From concept to art to the game play, every step of the way, no idea has been too crazy, and they’ve executed it at the highest level. For years I’ve had people tell me ‘You can’t do that in a game, it’s too insane’ and I finally found partners who said, ‘Let’s take this a step further.’ It feels like we’re making a game, movie and live experience with no parental supervision or studio to tell us to tone it down, and that’s the only way to create something spectacular and memorable. This will be a big, fun, scary event for gamers, movie fans, and people who love live events. The Clownpocalypse is coming. Get ready.”

While they’re still on the hunt for a director on the feature film, the script was written by Philip Gelatt. The project is intended to not only be produced by Eli Roth and James Frey of 3BlackDot, but also 3BlackDot President Reginald Cash, Mitchell Smith and Zennen Clifton.

Here’s what Reginald Cash also had to say:

“As a studio, we’re committed to developing and financing the most innovative content experiences. We are thrilled to continue to work with great visionaries and storytellers such as Eli and Philip in creating immersive worlds that traverse film, games, and live events. Audiences are in for a real surprise.”

It certainly sounds like an ambitious project, one that’s definitely worthy of admiration and it’ll be interesting to see how the overall process works out for Eli Roth and the rest of his team.