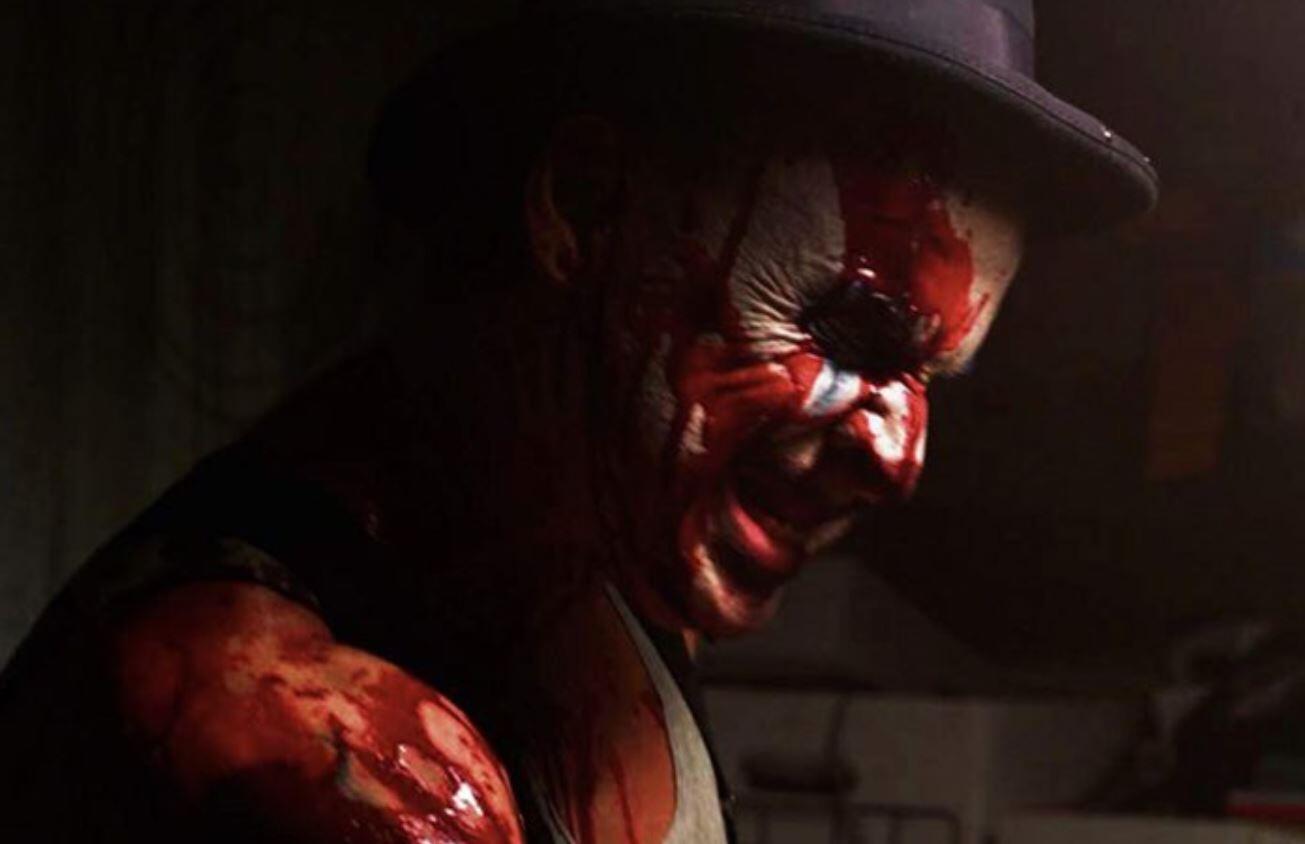 The upcoming horror film Clown Fear has finally been given a new trailer and poster artwork, both of which you’ll be able to see down below.

The footage has plenty of slasher movie carnage going on, and it appears the overall movie has the traditional The Texas Chain Saw Massacre or House of 1000 Corpses type of atmosphere. Which, let’s be honest, is always welcomed by the horror community. Especially for a film that seems to give it a new twist with an entire clan of demented clowns at the fun-looking Clown Inn.

And although some fans may consider the new horror film to be a little late to the party, as the clown craze seems to have died down considerably in the last few years, this could be just the film to rejuvenate it further. After all, you don’t need a big theatrical hit to have a success. Look at the movie Terrifier – that was another horror film featuring a killer clown, and it’s gone on to have an incredibly successful financial campaign for its sequel. There’s the possibility this film could be just as well-received, so just because it’s direct-to-video or released so far after the clown craze, that doesn’t mean it will be a killer time.

“A runaway bride and her friends are stranded in a forgotten desert town full of sadistic, bloodthirsty clowns who don’t trust outsiders.”

You’ll be able to view Clown Fear on DVD, Digital, and On Demand February 18 from Lionsgate.

What did you think of the trailer for Clown Fear? Are you excited to check out the new clown-focused horror movie? Let us know your thoughts in the comments section down below!