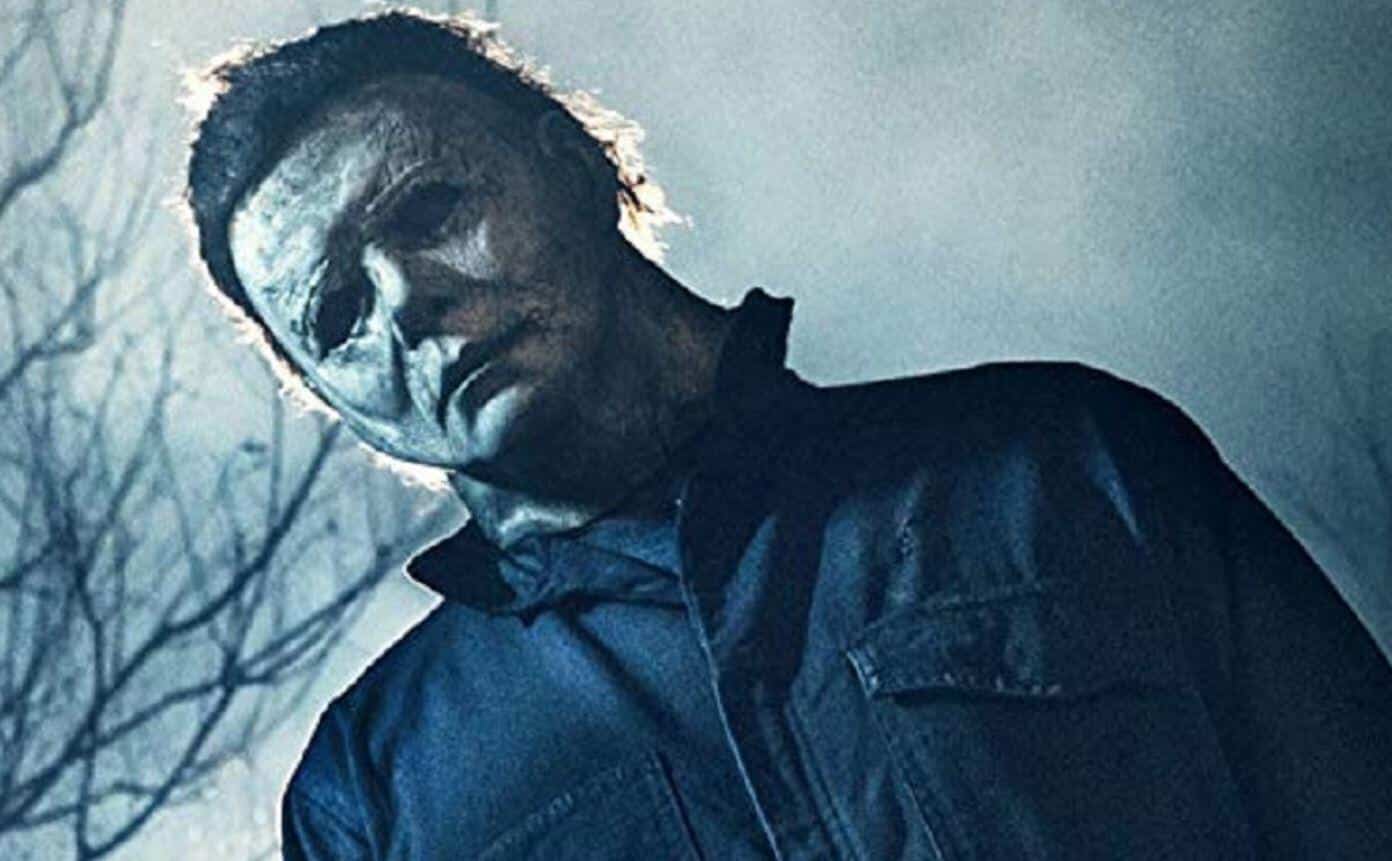 The upcoming slasher film sequel Halloween Kills has been highly anticipated for a variety of reasons, but as it turns out Blumhouse’s very own Jason Blum was feeling nervous about the movie at first. But those worries were put to rest once Jason Blum had finally seen the entirety of Halloween Kills.

Jason Blum explained while speaking with io9, that he was worried the movie wouldn’t feel like its own complete story. But as it turns out, the final product was better than he or even director David Gordon Green could have expected.

“So we finished the second one and we’re about to start the third one. I just saw the second one. It’s pretty good. I worried about it until I saw [the second one]. And David [Gordon Green, director] worried about it. That it would feel like, remember Lord of the Rings? Like you weren’t getting [the full story]? It doesn’t feel like that at all. [Halloween Kills] feels like a complete movie. There’s a first, second, and third act. It has a big end. You still know from the end of the second movie where the third movie is going, but the second movie ends in a totally satisfying way. So it doesn’t feel like, you know, that Lord of the Rings issue that they had.”

It’s definitely nice to know Halloween Kills isn’t just a glorified teaser for the next planned sequel, Halloween Ends, and that the movie will presumably start and complete its very own story arc. Hopefully fans share the way Jason Blum feels about the final film and that Halloween Kills will be as great as it’s been hyped up to be.

Halloween Kills will bring iconic slasher villain Michael Myers and adversary Laurie Strode back to the big screen on October 16, 2020.