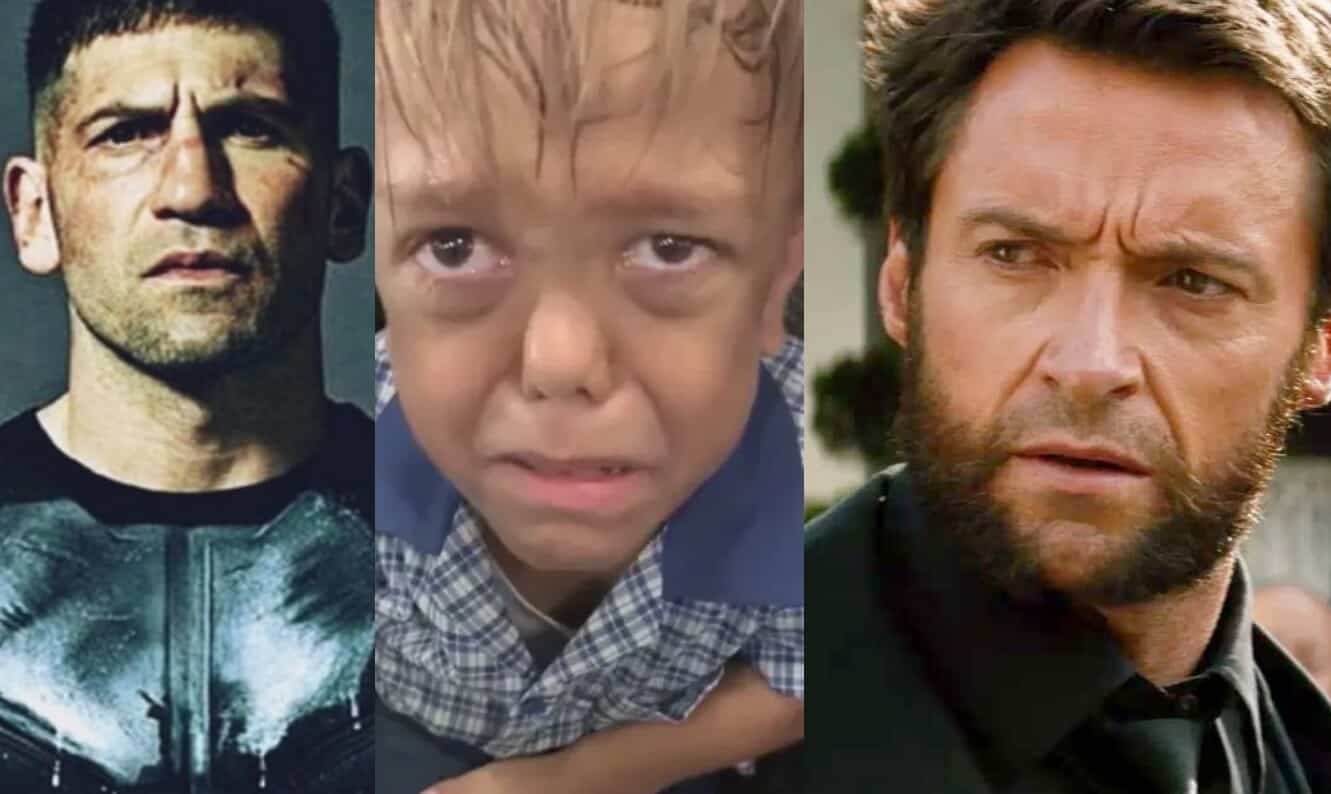 Earlier this week on social media, a heartbreaking video was being shared showing Quaden Bayles, a nine year old boy, crying and begging his mother to let him kill himself after being targeted by bullies at school due to his dwarfism. After the video went viral, people from all over the world spoke out in support of Quaden, offering everything from supportive messages to raising money to send him on a trip to Disneyland. One such supportive message came in the form of Hugh Jackman, better known as the Marvel character, Wolverine.

Taking to his Twitter account, Jackman posted a video to Quaden and his 14 Million Followers telling the youngster that he is ‘Stronger than he knows’ and urging others to be kind to one another, stating that ‘life is hard enough’. You can check out Jackman’s response below.

Hey little man. For what it’s worth you have taught my family so much. You have inspired us and in our home you are a hero. Thank you for your courage, stay strong the world is watching and you have so much beautiful power. From me and my boys. We are with you and we thank you. https://t.co/QuTL0vvnor

I just wanted to share an update on Quaden Bayles. I just spoke to his amazing mom, Yarraka, over the phone. She has graciously accepted my invitation to come to Singapore for an all-expenses-paid vacation so Quaden can learn martial arts at EVOLVE. https://t.co/Eoyzai2hUC

Hey #QuadenBayles -you are awesome and you are loved. I was bullied a lot at school. There were days that I wanted to never go back and I wished I wasn’t who I was. But it got better. You’re a million times stronger than I was. The world is a million times better with you in it. pic.twitter.com/wicP0mt1Nx

Just got off a FaceTime chat with young Quaden he is In really great spirits today, I also spoke with his mother Yarraka about offering young Quaden some one on one boxing sessions and she loves the idea. Looking forward to teaching this little champ some deadly punches. pic.twitter.com/BEmWCdsCYa

The world is behind you
The @celtics are behind you Champ

Love the jersey, Why don’t we get you to one of our games. ☘️

We stand with you buddy. You have a friend in myself and all those around me. I saw your video and sending love to you and your mom. Let’s be better to eachother. #QuadenBayles

Another famous face who has done a lot for this good cause is American Comic, Brad Williams whose GoFundMe campaign to send Quaden and his Mother to Disneyland is currently sitting at over $325,000. Williams who has dwarfism himself stated on the page that it was set up to ‘Show Quaden and others, that there is good in the world and they are worthy of it’.

One of the positives that can come out of this is that,  like both Brad Williams and Hugh Jackman say, there are still good people out there willing to do the right thing to help those in need although it is such a shame that it had come to this in the first place. You can donate to the GoFundMe for Quaden, with Williams staying that any excess will be donated to an anti-bullying charity.

Aside from a few bullies who are bullying me for taking a stand against bullies, this fundraiser is unreal. So amazing to see all sorts of people come together. Quaden is going to have the time of his life! And it’s all thanks to you! https://t.co/vGLHQXzO0K

Remember folks, just because we don’t have superpowers or adamantium claws, doesn’t mean we can’t be heroes. Be kind to one another.